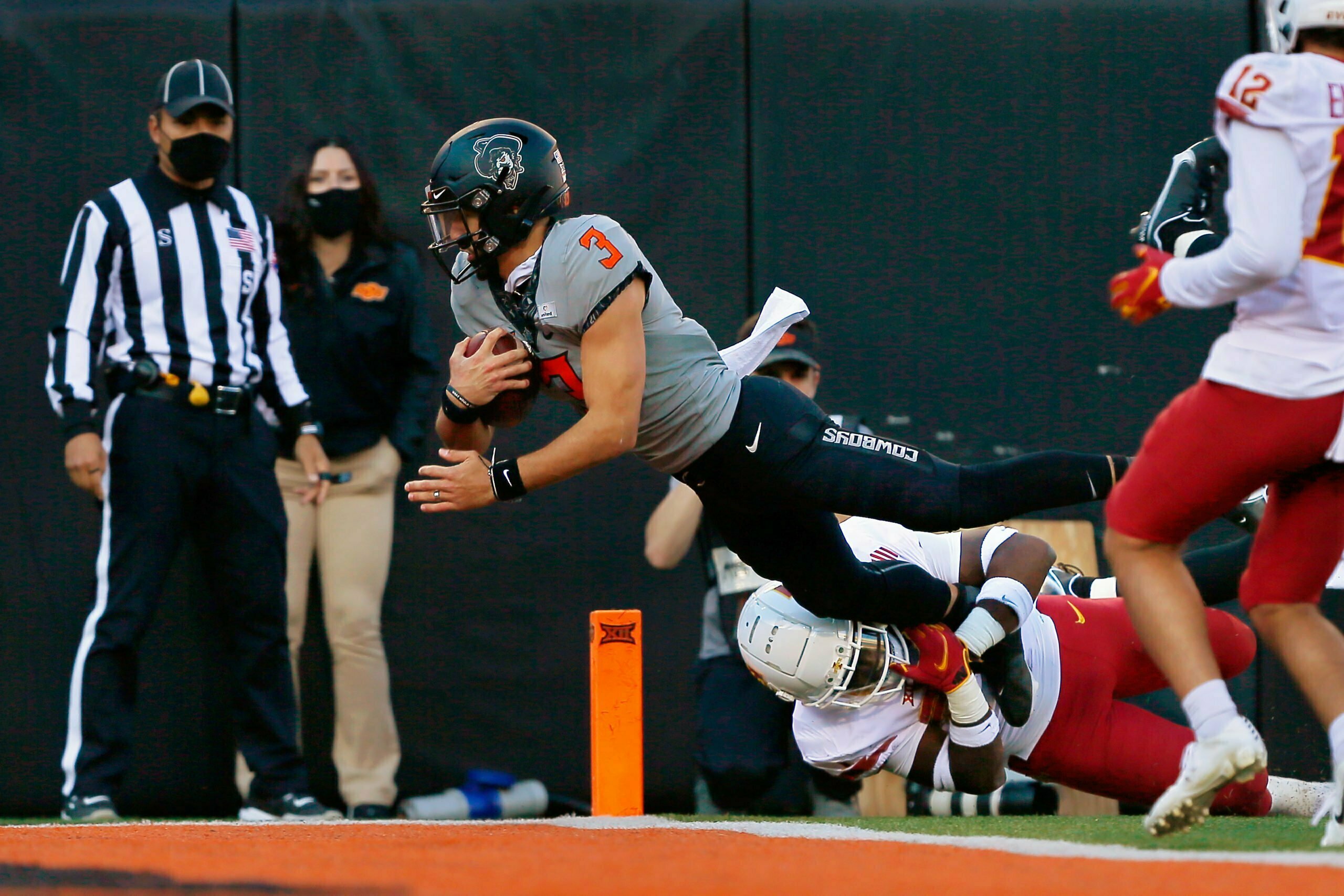 The Cowboys staying put is not such a shock when you consider that all the teams ranked above them that played this week earned Ws. OSU is still behind a 3-1 Georgia team whose only loss was two weeks ago to Alabama.

Across the Big 12, Kansas State climbed from 20 to 16 after a blowout win over Kansas. Iowa State dropped to 23 after losing to OSU, and Oklahoma snuck back into the top 25 after beating TCU 33-14.