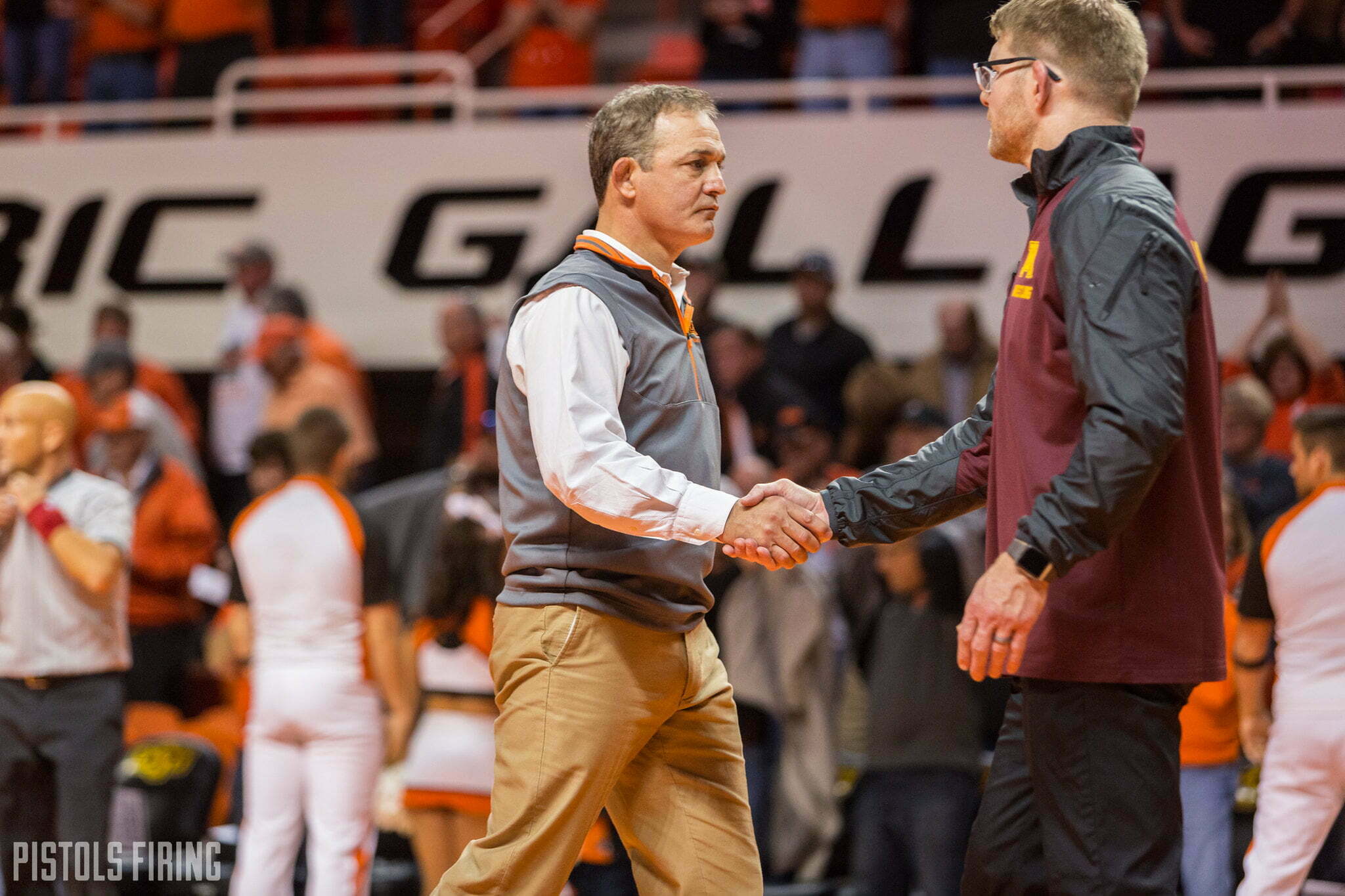 A strong group of Bixby wrestlers plan to visit Oklahoma State this weekend.

Jace Roller, Clay Giddens and Gage Walker will all be in Stillwater on Saturday as the Oklahoma State football team hosts Arizona State.

I was recently at a camp attended by a few of the wrestlers and confirmed they will be making their visits along with a host of other recruits.

Roller, son of former Oklahoma State All-American Shane Roller, was the 6A state champion at 138 pounds last season and ranks as the No. 32 recruit in the 2024 class, according to Willie Saylor.

Giddens was the 6A 126-pound state runner-up in 2022 falling to Oklahoma State commit Cael Hughes. He won the 113-pound state title in 2021 as a freshman.

Walker was the 3A state champion at 120 pounds for Jay. He recently moved to Bixby over the summer.

There is rumored to be a large group of other recruits in for a big overall weekend for the Cowboys on that front.