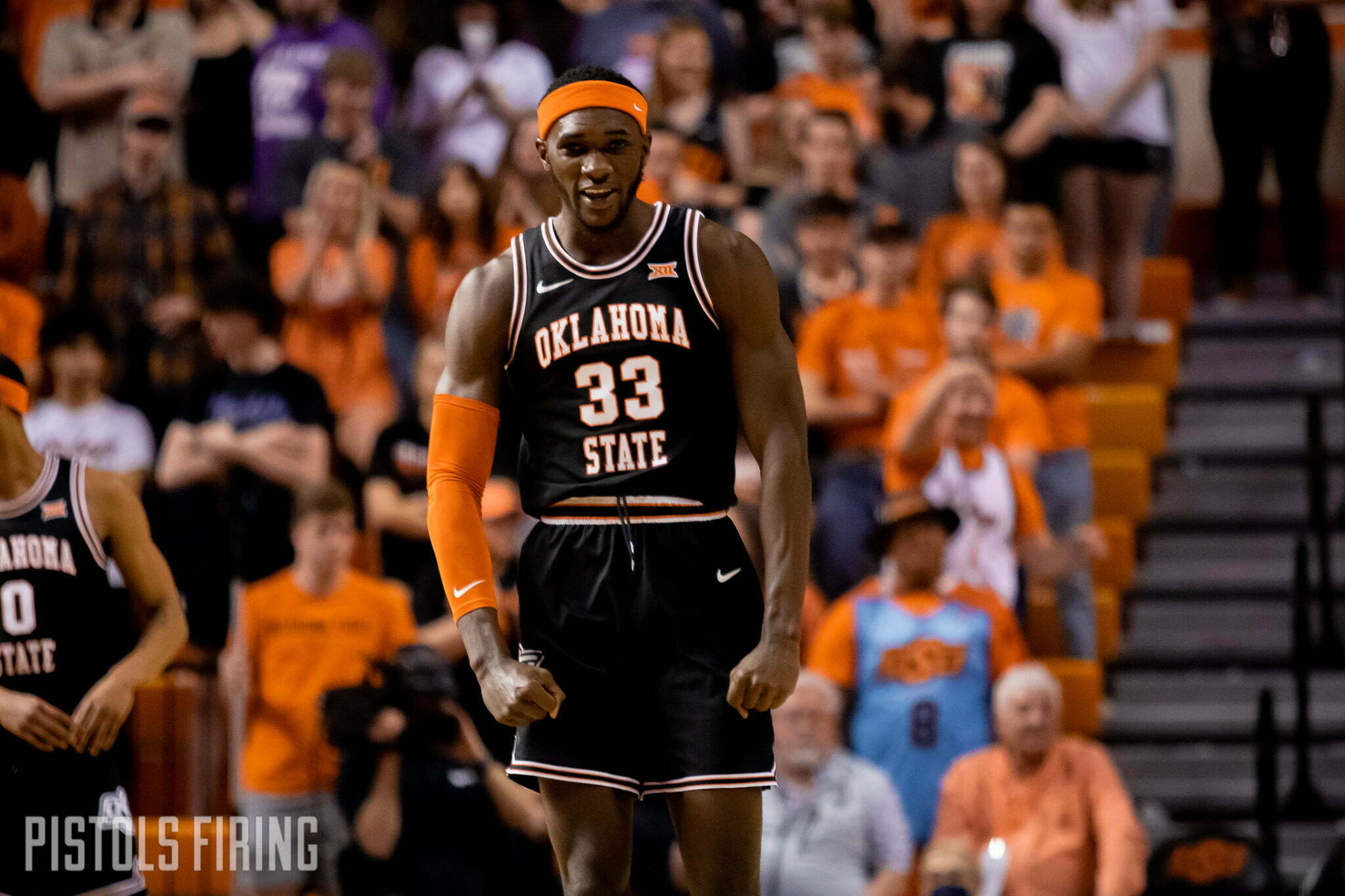 The Cowboys have been successful in Big 12/SEC Challenge games played on Eddie Sutton Court, and they’ll get a chance to expand on that in 2022-23.

Oklahoma State will host Ole Miss on Jan. 28 in the annual Big 12/SEC Challenge, an event that will be in its 10th year. The Cowboys are 6-3 in the event all-time and 4-0 in games played in Gallagher-Iba Arena. Here is a look at the full slate:

This will be just the fourth time the Cowboys and Rebels have met on the hardwood, with OSU winning each of the previous three matchups. The teams last met at the 2019 NIT Season Tip-Off where Oklahoma State annihilated Ole Miss 78-37. Cameron McGriff, Lindy Waters, Yor Anei and Thomas Dziagwa all scored in double figures that night. Bryce Williams was on that Ole Miss team before transferring to Oklahoma State.

It seems as if every season the Pokes play either Arkansas or South Carolina in this event (they’ve played each three times), but this will be the fifth unique opponent in a row for OSU. In the past four seasons, the Cowboys have played Florida, Arkansas, Texas A&M and South Carolina.

Here is a look at how Oklahoma State has fared in the Big 12/SEC Challenge year-by-year:

This adds to an already stacked nonconference slate for the Cowboys. They’ll play in an event in the Bahamas with DePaul, UCF and Santa Clara. The Pokes will also play Virginia Tech in Brooklyn at the Hall of Fame Invitational, and they’ll face UConn in the Big East-Big 12 Battle. Plus, the Cowboys will play a road game at Oakland this season, a team that upset the Cowboys in GIA last season.