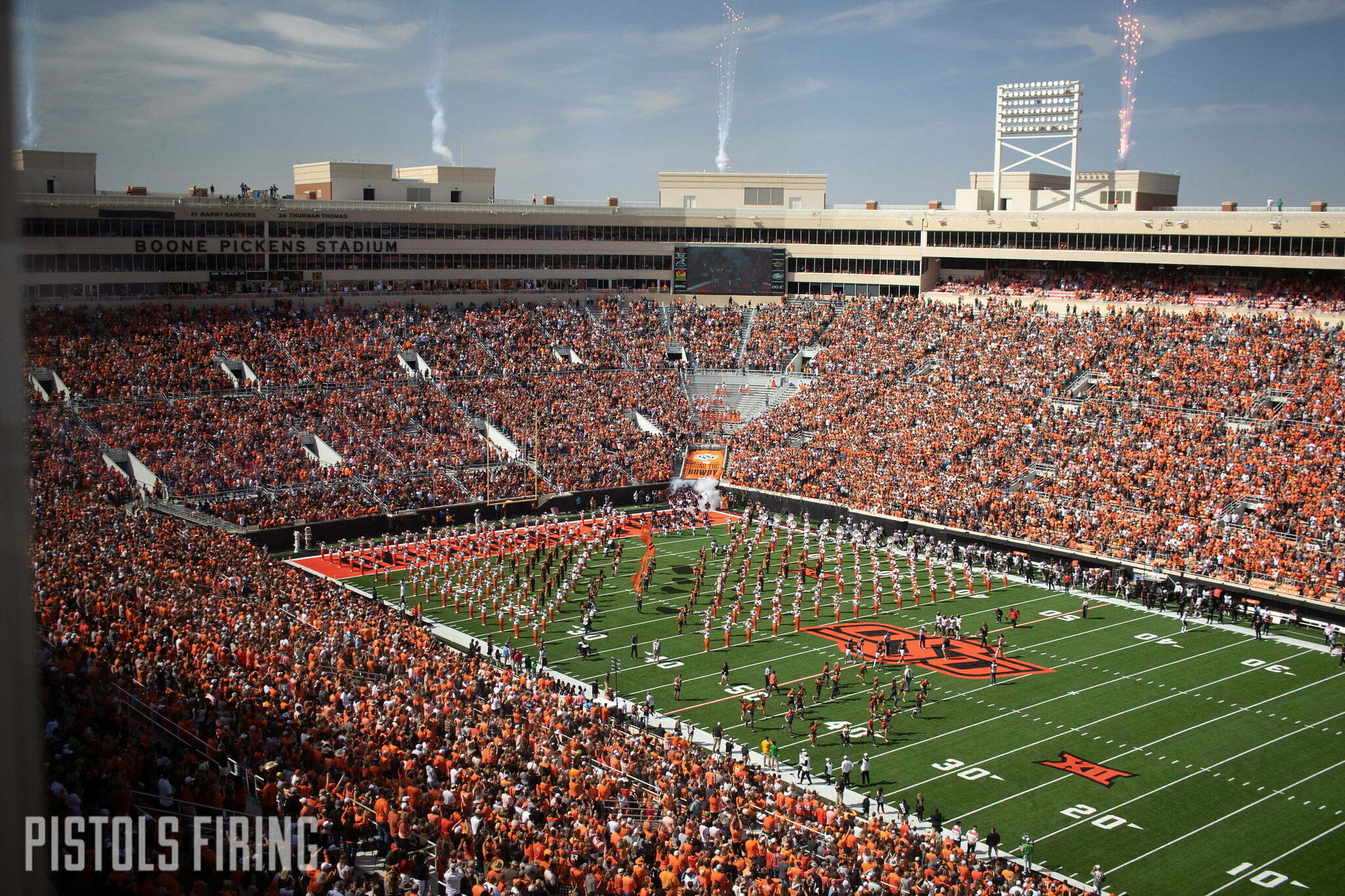 The Week 7 AP Top 25 poll released over the weekend had OSU comfortably inside the top 10 after dispatching of Texas Tech on Saturday by double figures.

The Cowboys landed at No. 8 in the rankings, a spot lower than last week after Tennessee’s big leap. Subsequently, every AP voter who cast a ballot put them inside the top 10.

That voter was Texas Tech beat writer Don Williams, who has covered the Red Raiders since 1986. His justification for not putting OSU where every other voter put them — inside the top 10 — was as follows: “The Big 12 lacks a great team this year. It has quite a few solid to good teams. Hence, the reason I have four ranked from 13 to 20.”

When asked about the, uh, well, interesting ranking decisions and his ranking philosophy from former PFB intern Matt Harris, Don resorted to name-calling — seriously, read this thread, it’s incredible the double-speak going on — by calling Matt a “fan boy blogger.”

I don’t agree with his ranking, nor does any other AP voter or any OSU fan, obviously, but at least Don is consistent (even if it’s consistently wrong). He was also the only voter to leave OSU outside the top 10 last week and had them outside the top-15 two weeks ago.