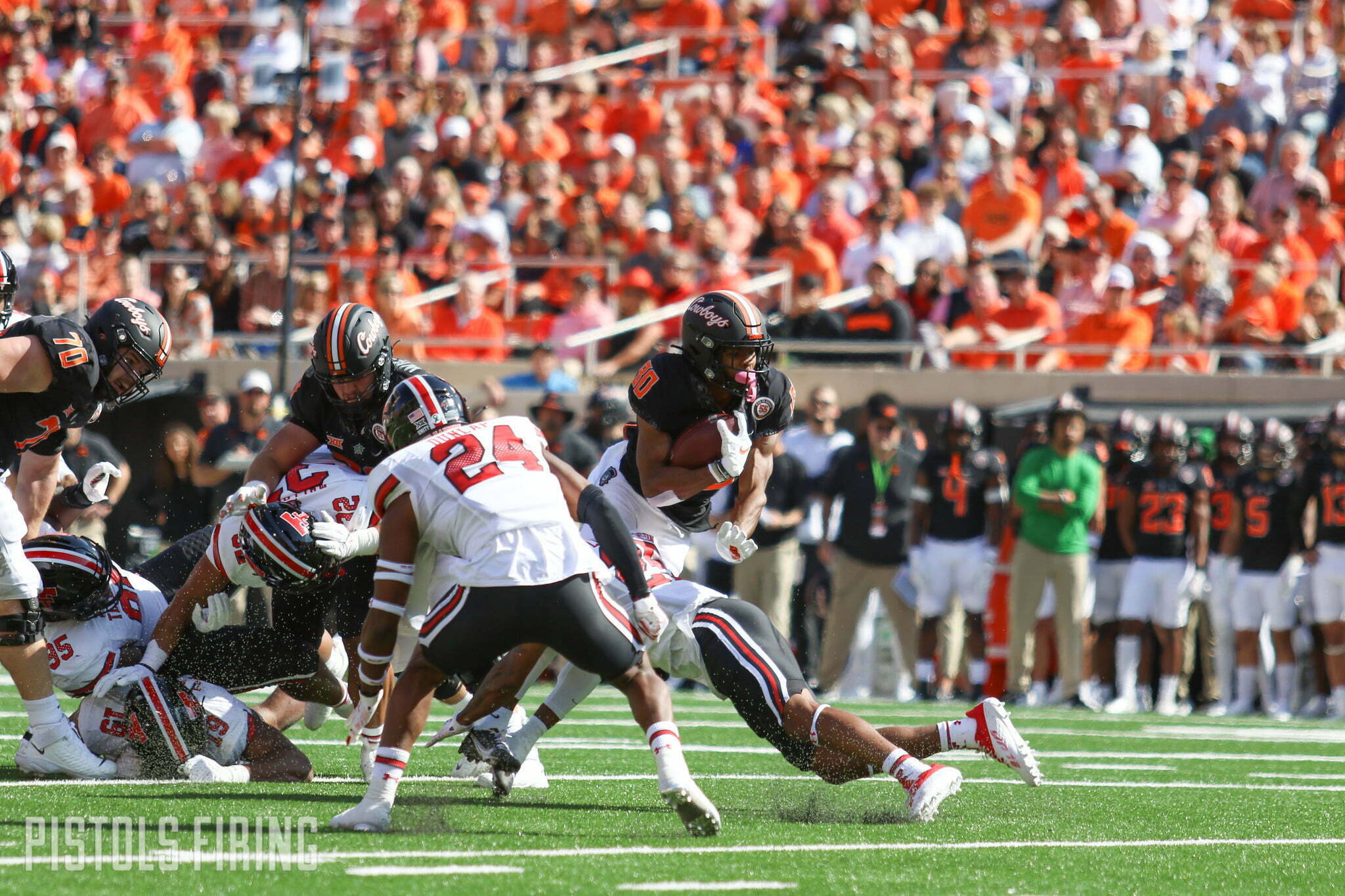 For just the second time all season, Oklahoma State will be an underdog on the football field despite boasting an unblemished record.

The Cowboys over the weekend opened as 3.5-point road dogs for Week 7 as it heads to Fort Worth, Texas, to face TCU on Saturday. It’s the second time in as many road games OSU is an underdog in league play after being a road dog two weeks ago to Baylor (and winning 36-25).

While OSU’s emergence into Big 12 frontrunner has been one of the biggest and arguably most surprising storylines of the Big 12 this season (along with OU’s face-plant and Kansas being an actual football), TCU’s strong start has been right up there. The Horned Frogs opened the season unranked in the AP poll but have climbed all the way up to No. 13 as of this week following their own 5-0 start. They smashed OU a week ago in a stunner then went on the road to defeat Kansas this past weekend.

OSU’s 3.5-point spread as the underdog makes it tied as the smallest point spread on the Big 12 slate with Baylor-West Virginia (where WVU is also a 3.5-point dog). Here’s a look at the other odds from across the league for Week 7 (Kansas State and Texas Tech are both on bye weeks).