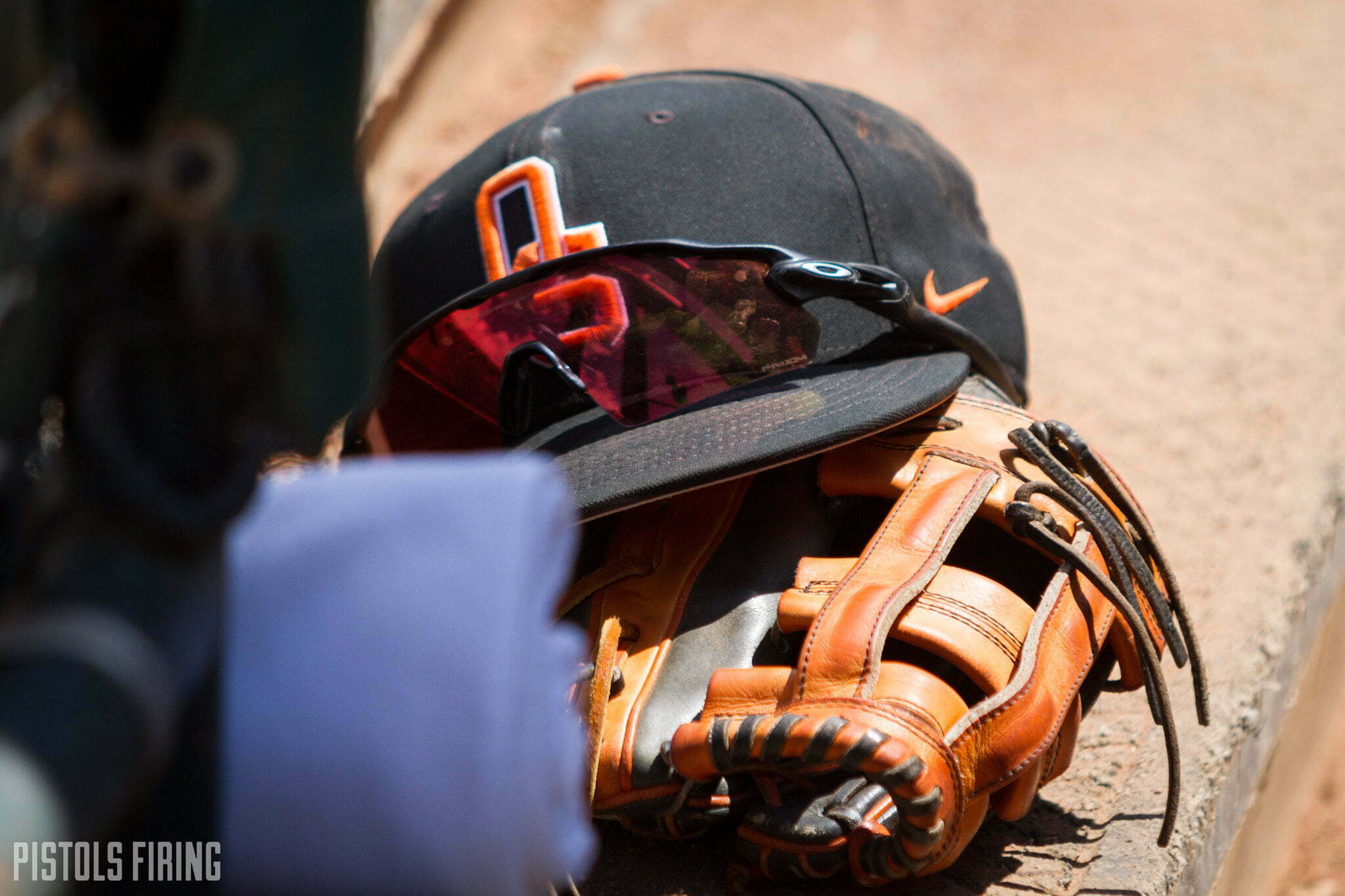 Cowboys fans will have to wait a bit longer to watch a game in O’Brate Stadium this year.

Oklahoma State announced Wednesday that this weekend’s series against Wright State has been altered because of weather. Instead of a normal Friday/Saturday/Sunday series, the teams will start the series with a game at 2 p.m. Saturday and play a doubleheader starting at 1 p.m. Sunday. The first two games will be streamed on ESPN+ with the series finale available at okstate.com/watch.

The Cowboys are ranked third nationally after beating Vanderbilt in two games of the teams’ series last weekend. The Cowboys fell to Sam Houston in extra innings Tuesday night at Globe Life Field, home of the Texas Rangers.

Wright State is 0-3 this year. The Raiders were swept by No. 11 Georgia State last weekend.