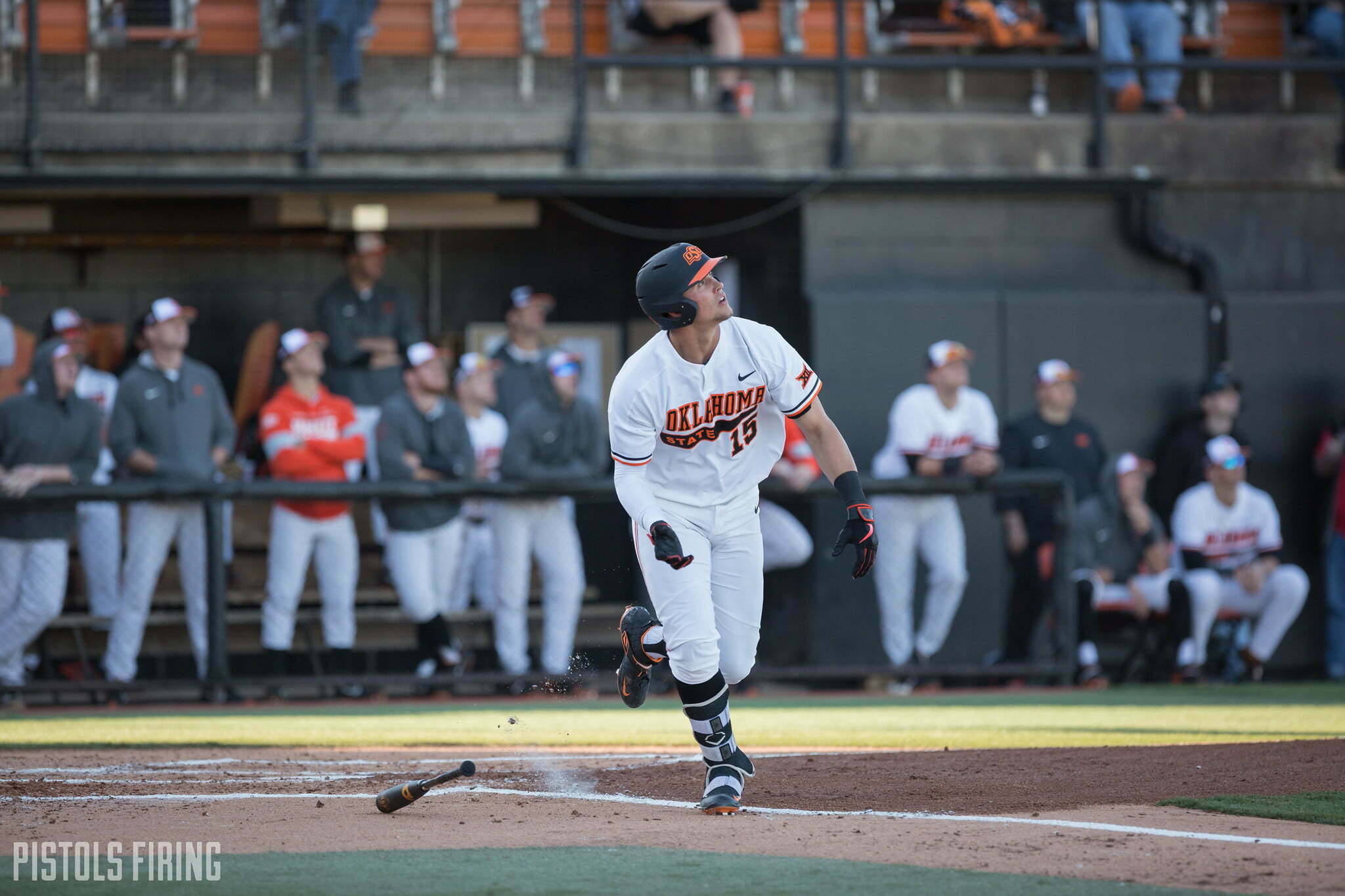 This once-in-a-decade snowstorm caused basketball games to be moved, so baseball games never stood a chance.

Oklahoma State’s season-opening series, that was scheduled for this weekend against Sam Houston State, has been canceled. It was set to be played in Hunstville, Texas. It wasn’t just the weather that caused the cancelation, as OSU’s release also noted “conditions on the Sam Houston campus pertaining to water and community safety” played a role.

The Cowboys are looking for alternatives to play this weekend, according to the program’s release. If the Pokes aren’t able to find any games, their next scheduled contest is O’Brate Stadium’s opening day. That is scheduled for 4 p.m. Tuesday against Little Rock.

It’s been nearly a calendar year since OSU has played a baseball game, with the Pokes’ last contest coming in a 7-1 victory against Saint Louis before COVID-19 called a stop to all sports.

OSU finished the shortened 2020 season 13-5 and on a five-game winning streak.

To add to the anticipation of the Cowboys getting back on the diamond is that they have a new diamond waiting to host its first ballgame.

The $60 million O’Brate Stadium was set to debut at the beginning of last season before construction delays pushed its opening day back to March 20. COVID shutdown college baseball before that day.

At some point the Cowboys will get back to playing. It just might be a little later than anticipated.