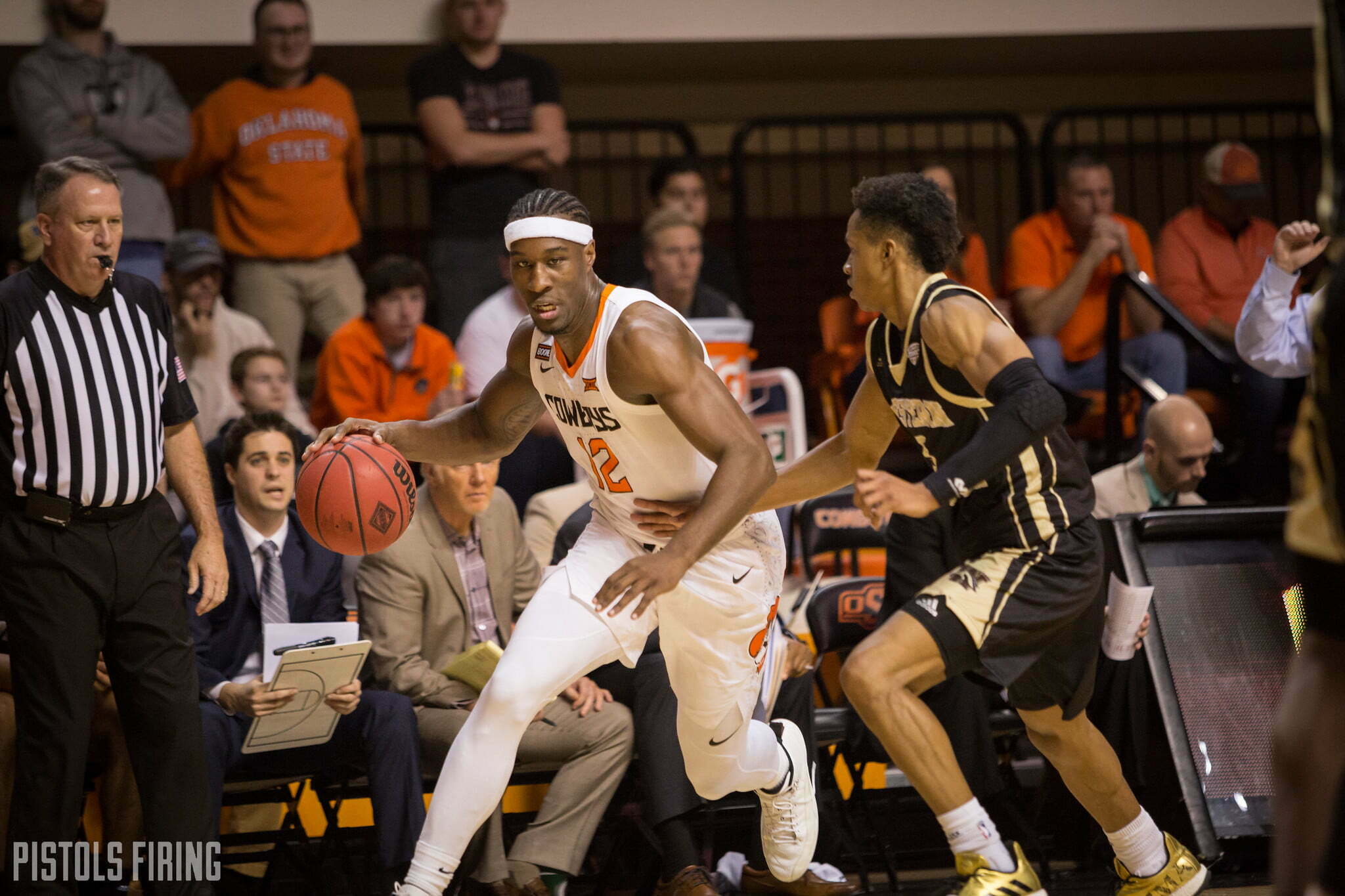 Oklahoma State climbed into the latest college basketball rankings on Monday, debuting at No. 25 on the season. The surge from unranked to No. 25 comes on the heels of its 78-37 drumming of Ole Miss in the NIT Tip-Off championship game that gave the program its best start since the 2014-15 season.

The Cowboys were left out of the AP Top 25 rankings but fell into the final spot in the USA Today Coaches Poll.

Here’s a look at the Coaches Poll’s Week 5 rankings.

The last time the Cowboys were ranked in the Coaches Poll was also the last time they started 7-0 in 2014-15. That was Travis Ford’s penultimate year, but that group didn’t climb into the rankings until the Week 9 poll in mid January.

That same season OSU was ranked in the AP for three weeks earning designations of 24th, 22nd and 22nd. I have a feeling Mike Boynton’s squad will be an even more frequent participant in the polls this year.

The Cowboys will look to continue their winning ways with a home tilt against Georgetown on Wednesday. A victory then would give OSU its best start (8-0) since 2006-07.