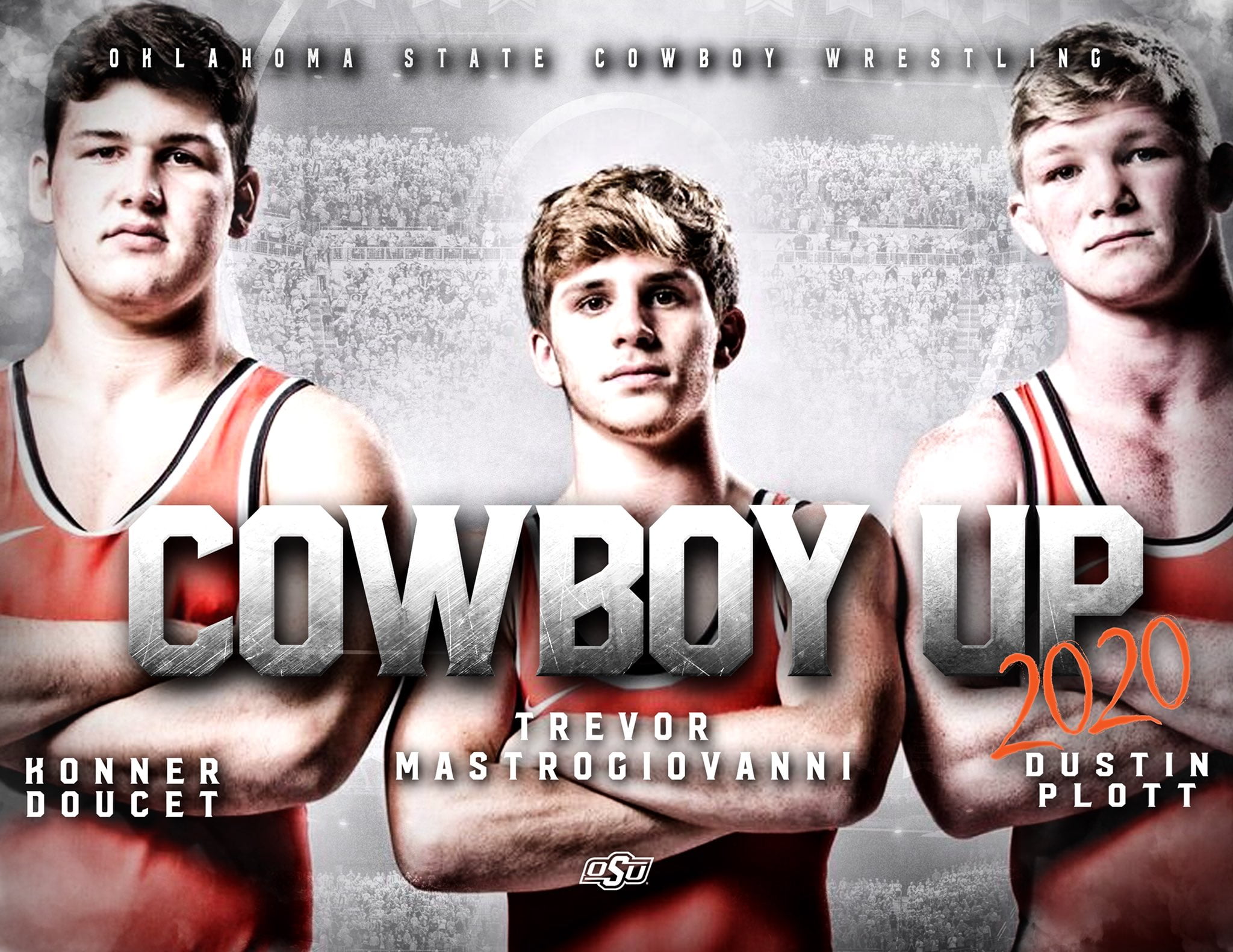 The Cowboys locked up commitments from a trifecta of some of the best high school juniors in the country a few weeks ago.

One of those was Dustin Plott out of Tuttle, Oklahoma. At the time Plott was the No. 4 overall recruit in his class. After an impressive performance at Super 32, Plott has now jumped to the number one overall spot in the Flo Junior Class Rankings.

He conducted this lighthearted interview with his buddies afterwards, but his performance was not a joke. He picked apart some of the best wrestlers in the country en route to winning this and looked incredible doing it. His bracket had seven nationally ranked guys and he fairly comfortably navigated his way to a title.

Another OSU commit Konner Doucet also made a big jump up the rankings list after his runner up finish at the Super 32, and Trevor Mastrogiovanni remained in the top 10 overall.

OSU is still in pursuit of a few other guys in this class. Landing one or two of them could make this a program-changing group that could contend for team titles for the foreseeable future.

Daton Fix was the last Cowboy to be ranked No. 1 overall in his recruiting class. He makes his freshman debut on Saturday.