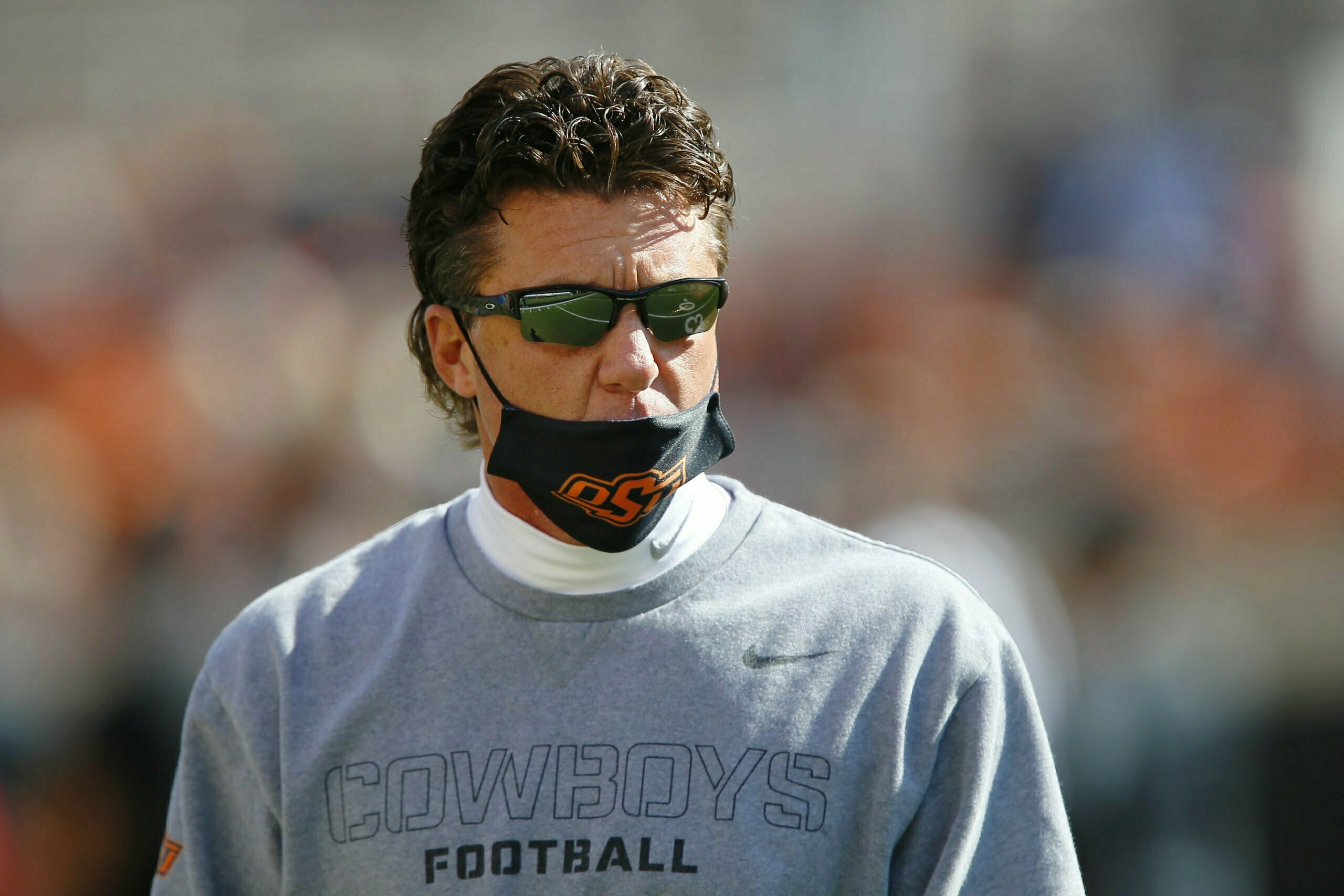 The rankings free-fall ties for the most precipitous drop this week among ranked teams with Wisconsin, which also dropped eight spots after a 10-point loss to Northwestern on Saturday.

The loss to OU dropped OSU to 5-2 on the season and to an unfavorable spot as the conference race heats up. There remains a path for the Pokes to win the conference — or at the very least compete in the title game — but it’s a convoluted one now that would require misfortunes from other teams while simultaneously running the table.