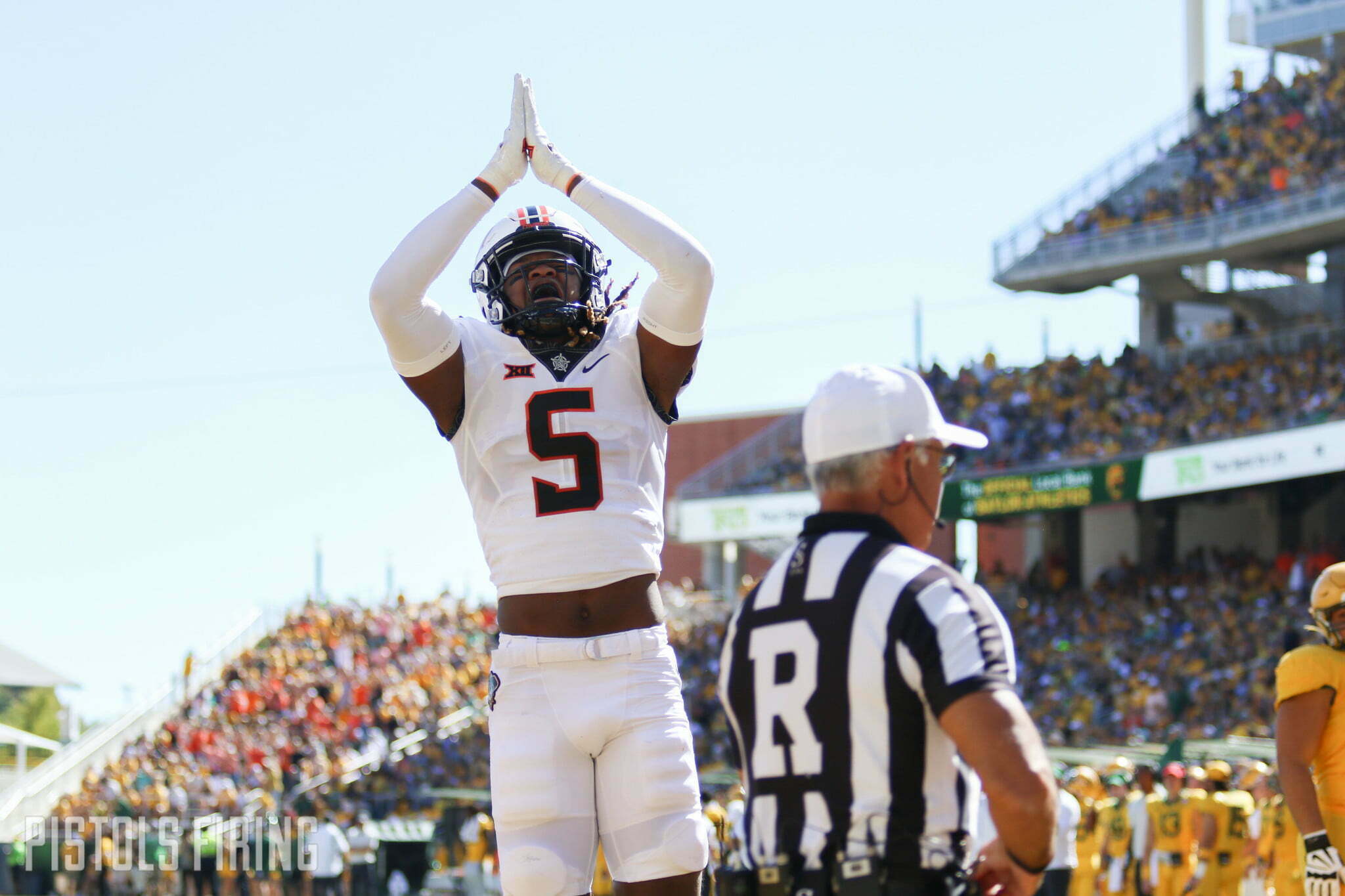 Texas is favored over OU by more than a touchdown, Kansas is only a single-digit dog at home against a TCU team that looks like a potential Big 12 title contender and Iowa State is a home dog to a Kansas State team not coached by Bill Snyder. Welcome to a wacky Week 6 Big 12 slate!

OSU, for its part, is mostly holding chalky as far as betting odds go. Before the season you would have probably predicted it would be favored by at least a touchdown in Week 6 over visiting Texas Tech, and that would have held true! The Cowboys are 9.5-point favorites at Caesars Sportsbook right now, despite Tech taking down mighty Texas two weeks ago and stunning Houston earlier in the season. It marks the fourth time this season OSU will be favored at home and the fourth time it has been favored in five games. It was a road dog last week, but Gundy and the gang let it hang in Waco.

OSU has been solid against the spread this season at home as a favorite, going 2-1. The only game thus far it failed to cover the spread in on Boone Pickens Stadium’s turf was its first game, in Week 1, against a feisty Central Michigan team (in a game that turned out not to be all that close but wasn’t the booty-kicking people may have expected). Since then it has covered in three consecutive games by an average of nearly seven points per contest.

As for what type of show Saturday might give to OSU fans, the over/under line at Caesars suggests we could have a straight up firework show. The line is set right now at 69.5, which eclipses the season-high 64.5 over/under that Vegas set when OSU faced Arkansas-Pine Bluff last month. OSU in that game scored 63 points on its own and yet the over barely cashed because APB mustered a lowly seven points. The over has cashed in three of four OSU games this season, though, so if you’re going to be at the game, the forecast of a Pokes-Red Raiders shootout is hovering around 90+%. Ya love to see it.

Here’s a look across the rest of the Big 12 at odds for Week 6. Baylor and West Virginia are on bye weeks