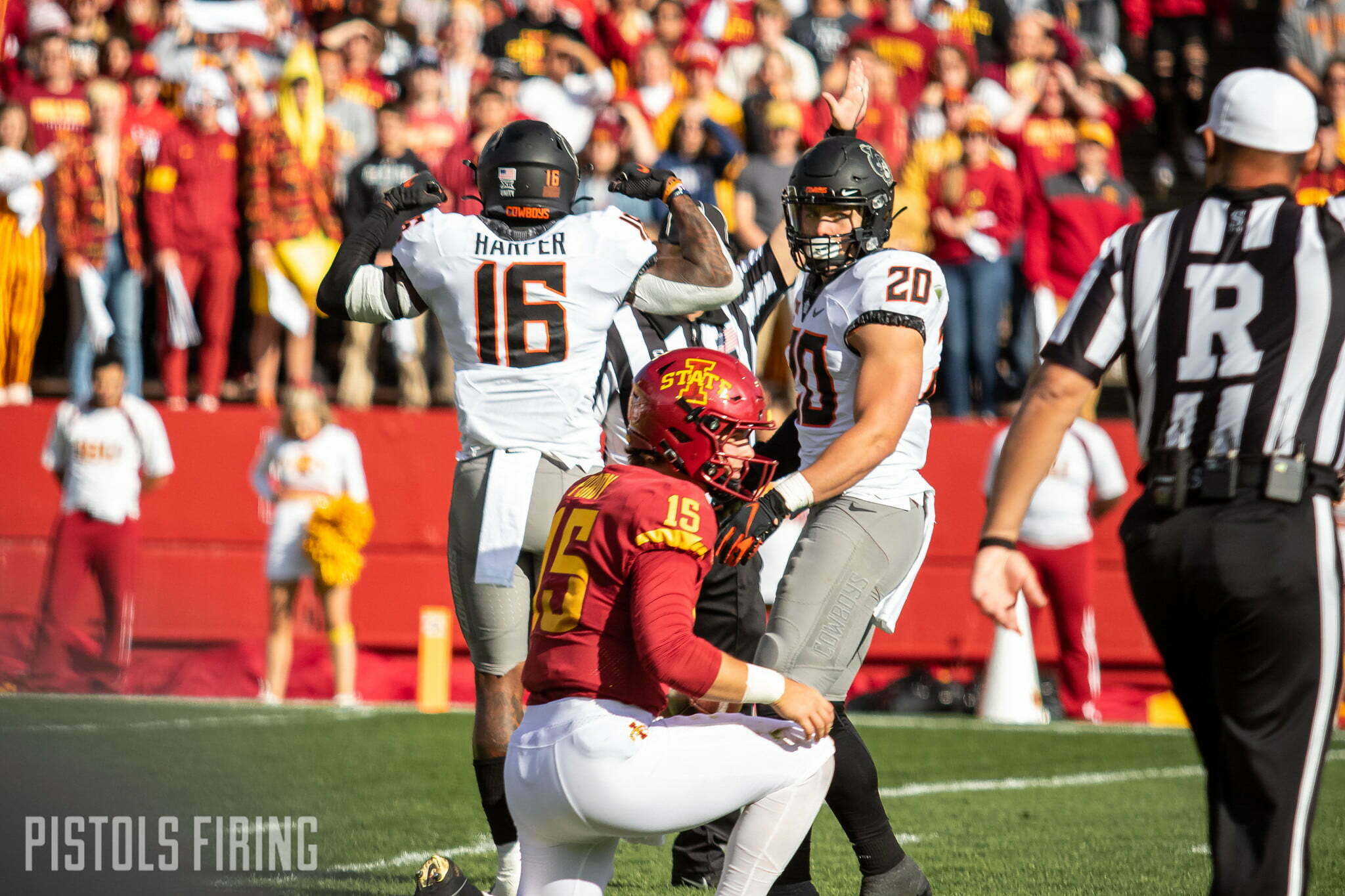 Only two wins for OSU on the season have come by a double-digit margin and Kansas just played its best game of the season before falling 35-23 to Oklahoma, but sportsbooks give the Pokes a huge edge in this weekend’s homecoming battle in Stillwater. They are favored by 30.5 points over the visiting Jayhawks at last check at Caesars Sportsbook. Some have it as high as 31 points.

The line opened with OSU favored by 31 at Caesars and has dropped only a smidge, while other books had OSU as a 20-something point favorite before it promptly ballooned up into the 30s.

OSU has twice been a double-digit favorite on the season but the spread is easily the largest it has been favored by in a game all season. Here is a look at the other results with a hat tip to TeamRankings.com.

As a favorite this season, OSU is 2-2 against the spread with those covers coming against Baylor and against Kansas State. It failed to cover as a favorite against Missouri State and against Tulsa to open the season. As an underdog it is 3-0 against the spread with wins straight up against Boise State and Texas. It lost to Iowa State on Saturday but covered the final 7.5 point spread that favored ISU.

The OSU defense effect is very real and very spectacular. Previously, betting the over in virtually every OSU game seemed like a good bet, but the under seems to be the move nowadays. In five of its games this season the under has hit, one of its games the over has hit and the other — against Tulsa — was a push. The over/under line for the KU game opened at 56.5 and has dropped to 54.