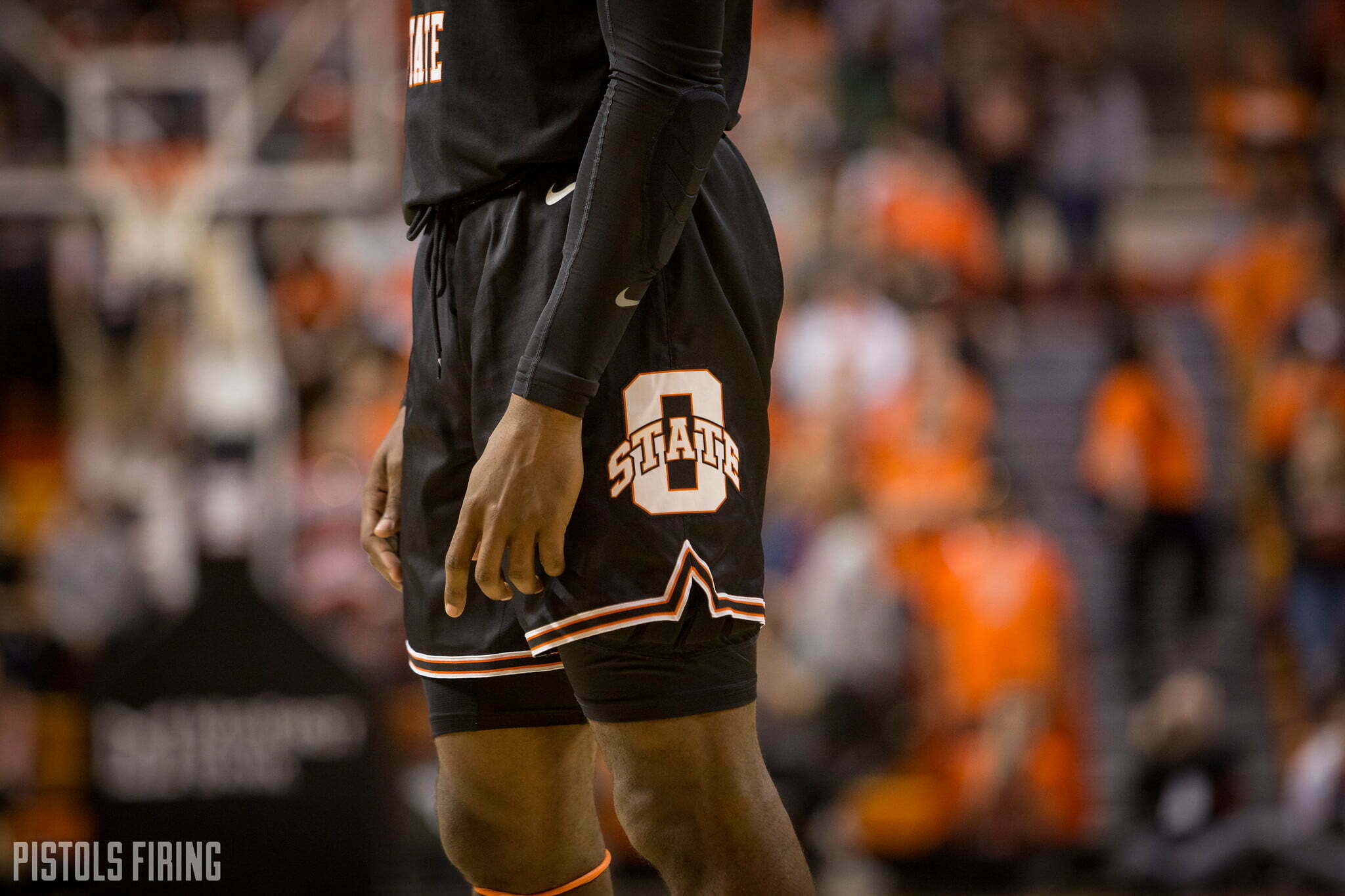 There is no longer a need to piece together Cowboy basketball games for the upcoming season from different releases, as the program made things official.

Oklahoma State released its nonconference schedule on Thursday, revealing the Cowboys would play five of their eight November games in the comfort of Gallagher-Iba Arena. More games are expected to be added in December, PFB has learned.

Xavier will be the premier nonconference opponent the Cowboys host this season. That game will be part of the Big 12/Big East Battle.

The Pokes’ conditioning will be tested in the middle of November, as OSU plays four games in six days. That stretch starts with Oakland on Nov. 12 (a Friday). Then OSU hosts Prairie View A&M that Sunday before catching a long flight to the Northeast for games against UMass-Lowell and N.C. State the next Tuesday and Wednesday.

Including the UCO exhibition, the Cowboys are 53-15 against this group of non-con foes all-time. It’s the first time the Cowboys will face UMass-Lowell and Xavier.