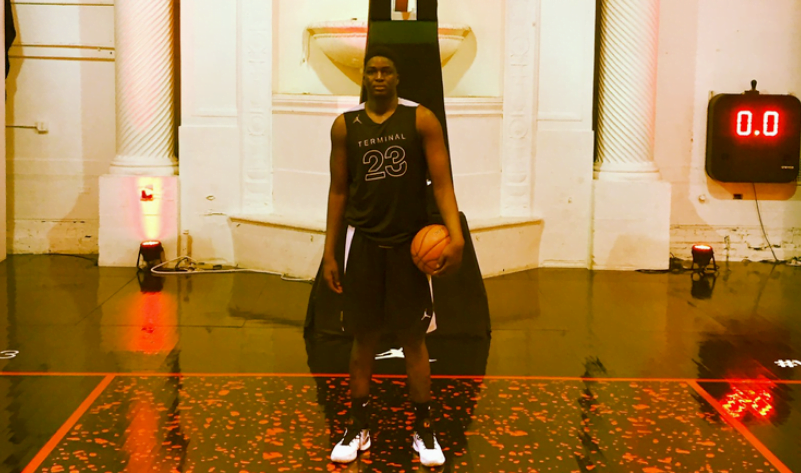 Doudou Gueye is headed to The Boot.

The Daytona State big man prospect who had long been on OSU’s wish list committed Thursday morning to Louisiana Lafayette over offers from St. John’s, Arkansas, Texas Tech, and Oklahoma State. At the time of his commitment, it is unclear if each program — including OSU — still had committable offers for him.

Gueye was a puzzle as a recruit with no social media and no presence in the media, so perhaps it’s no surprise that his final decision is a bit of a shocker. He gave no indication one way or another which program he was favoring, though it was easy to deduce that OSU and East Carolina were long considered frontrunners, seeing as both hosted him for official visits in recent weeks.

OSU still has one scholarship to offer in the 2019 recruiting class, and as OSU itself has said, the class isn’t finished yet.

One name to keep an eye on moving forward is Class of 2019 forward prospect Kevin Cross, a 6-8, 240 pound senior recruit from Little Rock, Arkansas. Cross recently made an official visit to OSU and is choosing between OSU, Illinois and Southern Miss.