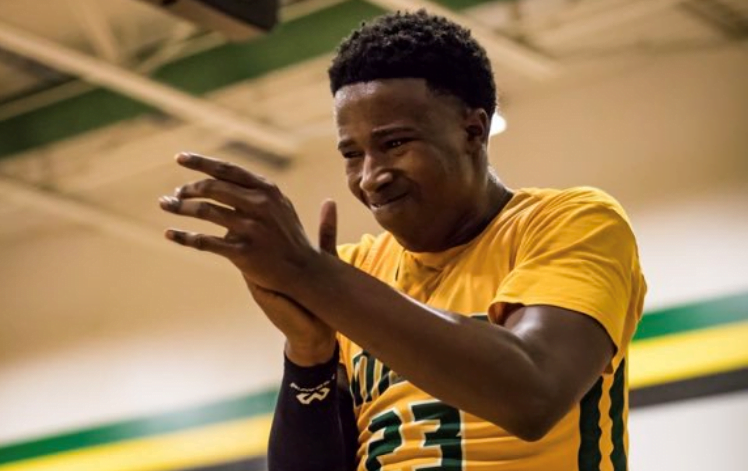 Last week, Kevin Cross announced his intentions to sign his letter of intent for an unknown school on Tuesday, and Monday night, he announced the school.

Cross, a late-riser in the 2019 class, is headed to Nebraska.

Cross announced an OSU offer in early April, and he took an official visit to Stillwater at the beginning of May, but after also taking visits to Nebraska and TCU, Cross chose Fred Hoiberg and Lincoln over OSU.

OSU not landing Cross means OSU coach Mike Boynton still has a scholarship for 2019 to use. However, the signing period for Division-I hoops ends Wednesday, meaning if OSU is going to fill the scholarship, it’ll be a quick process.

Boynton and his staff have been eyeing depth for the Cowboys’ frontcourt, but OSU missed out on Cross and Doudou Gueye, who committed to Louisiana-Lafayette.

Former Washington State commit Nigel John took an unofficial visit to Stillwater last week, but there hasn’t been a reported offer for the 6-9 center to this point.