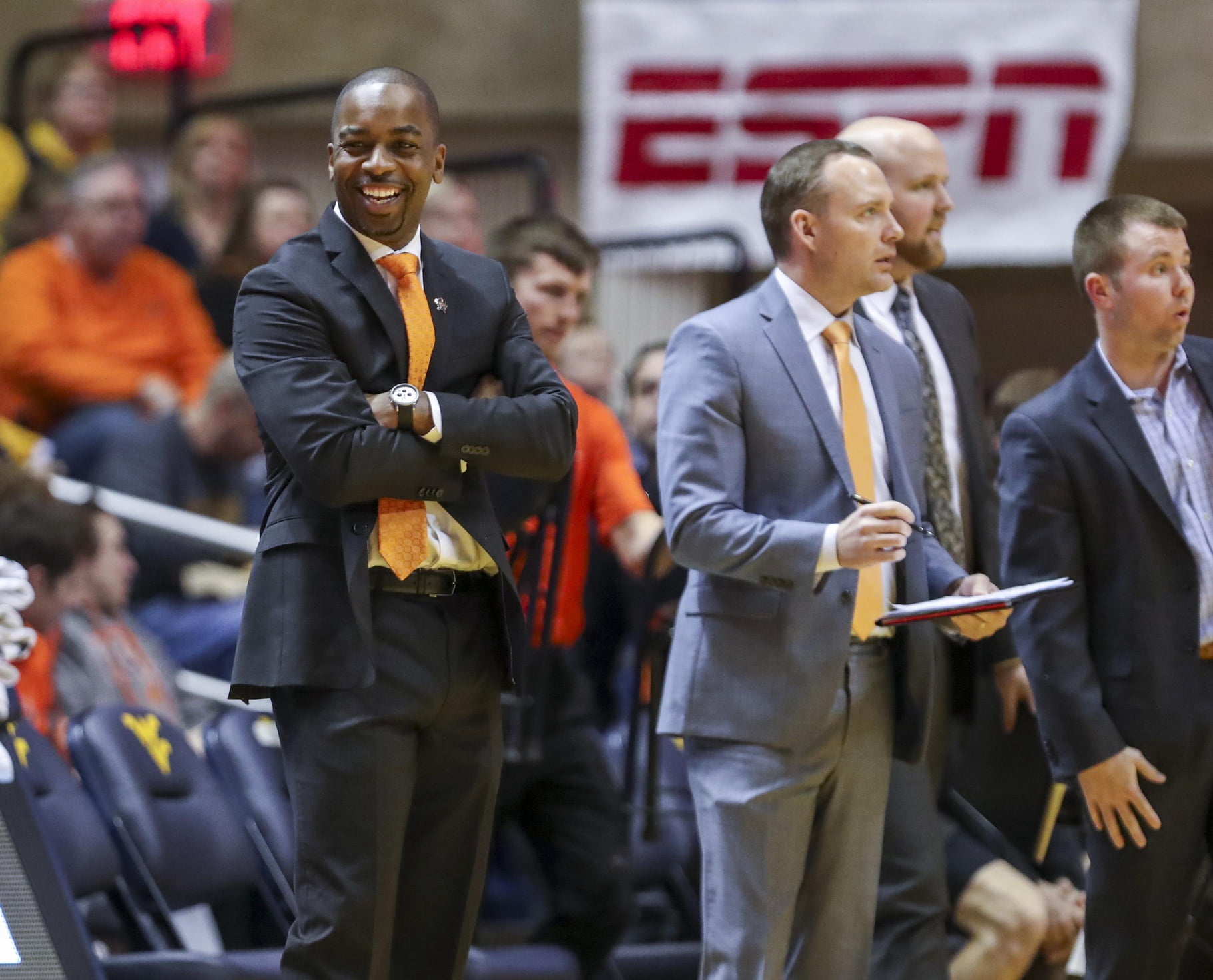 Nigel John was on an unofficial visit in Stillwater this week, recruiting analyst Ani Umana reported. John, a 6-foot-9, 250-pound center, signed with Washington State in November but has since reopened his recruitment after Washington State fired Ernie Kent.

247Sports lists two high-major offers for John: Washington State and Kansas State. However, he also boasts offers from Oral Roberts, Tulsa and Louisiana Tech. John is from Weatherford, Texas, so if John wanted to play for a high major program that was closer to home, OSU fits that mold.

There has not yet been a report of an offer for John, as this whole thing comes down to the wire with the final day of the signing period being Wednesday.

Boynton has been on the prowl to add another big man to his 2019 class. Junior College transfer Doudou Gueye took an official visit to OSU, but he committed to Louisiana Lafayette on Thursday. Kevin Cross also took an official to Stillwater, and he announced Wednesday that he plans to pick a school and sign May 14.

It’s tough to say how good the competition level is in the little film available on John (he looks like a Shaquille O’Neal showed up at a local YMCA), but his footwork looks good. He also doesn’t seem to have any issues playing above the rim.