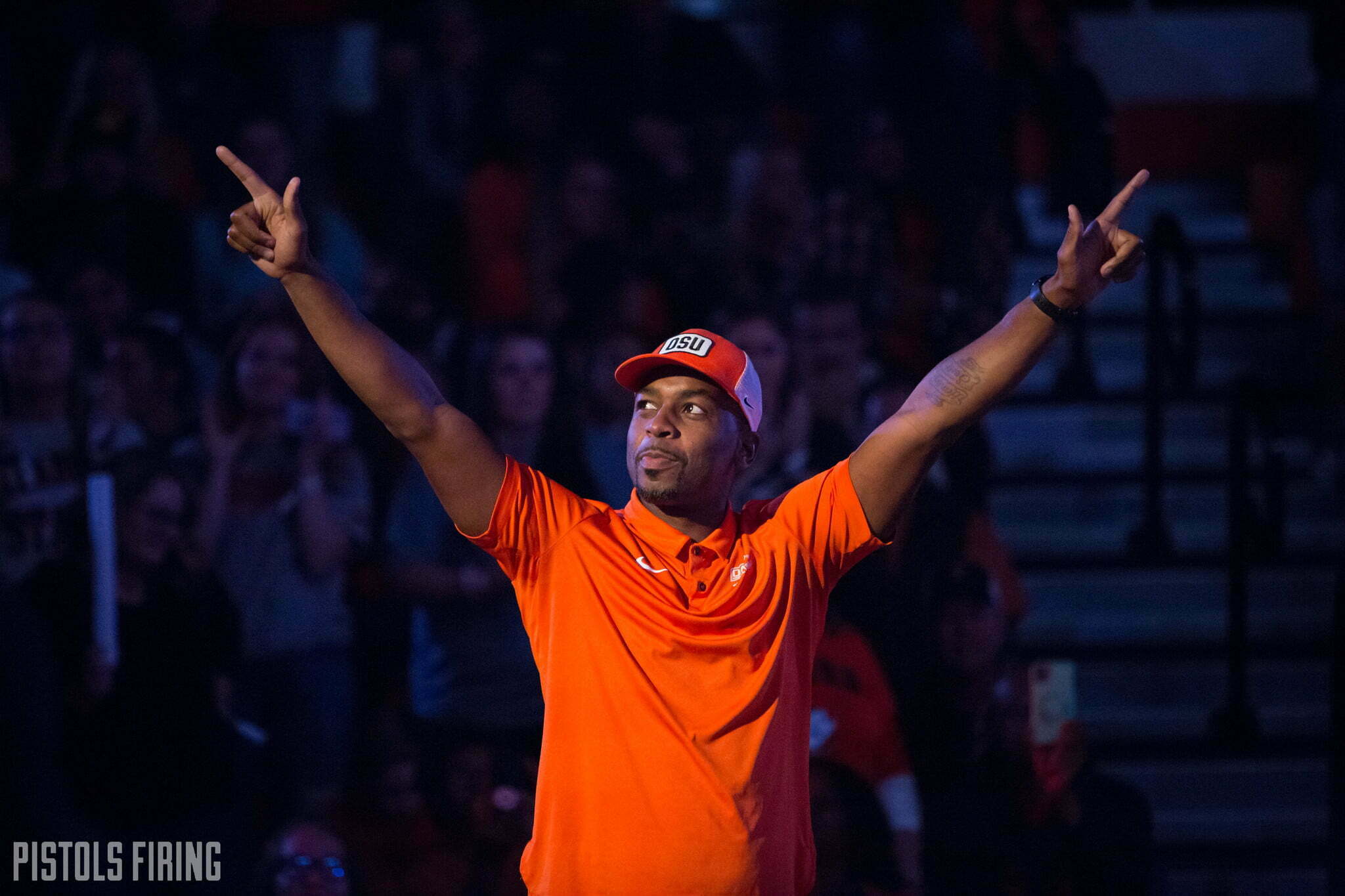 The first piece of Mike Boynton’s 2021 recruiting class could fall into place Saturday.

That’s when combo guard Malachi Smith will make his college decision, according to Adam Zagoria. Oklahoma State is the latest program to offer the New Yorker, when Boynton extended a scholarship July 23.

Smith plays at St. Raymond for Boys in the Bronx. He has brother, Scoochie, who starred at Dayton.

The COVID-19 pandemic has made for an odd summer of basketball recruiting with the major circuits shut down and NCAA restrictions implemented, and it’s left Smith with a three-star title and No. 197 composite class rankings.

NCAA sanctions notwithstanding, it looks as if OSU will have at least three scholarships available to use in the 2021 class with seniors Ferron Flavors and Bryce Williams and projected No. 1 NBA Draft pick Cade Cunningham all exiting after this season.