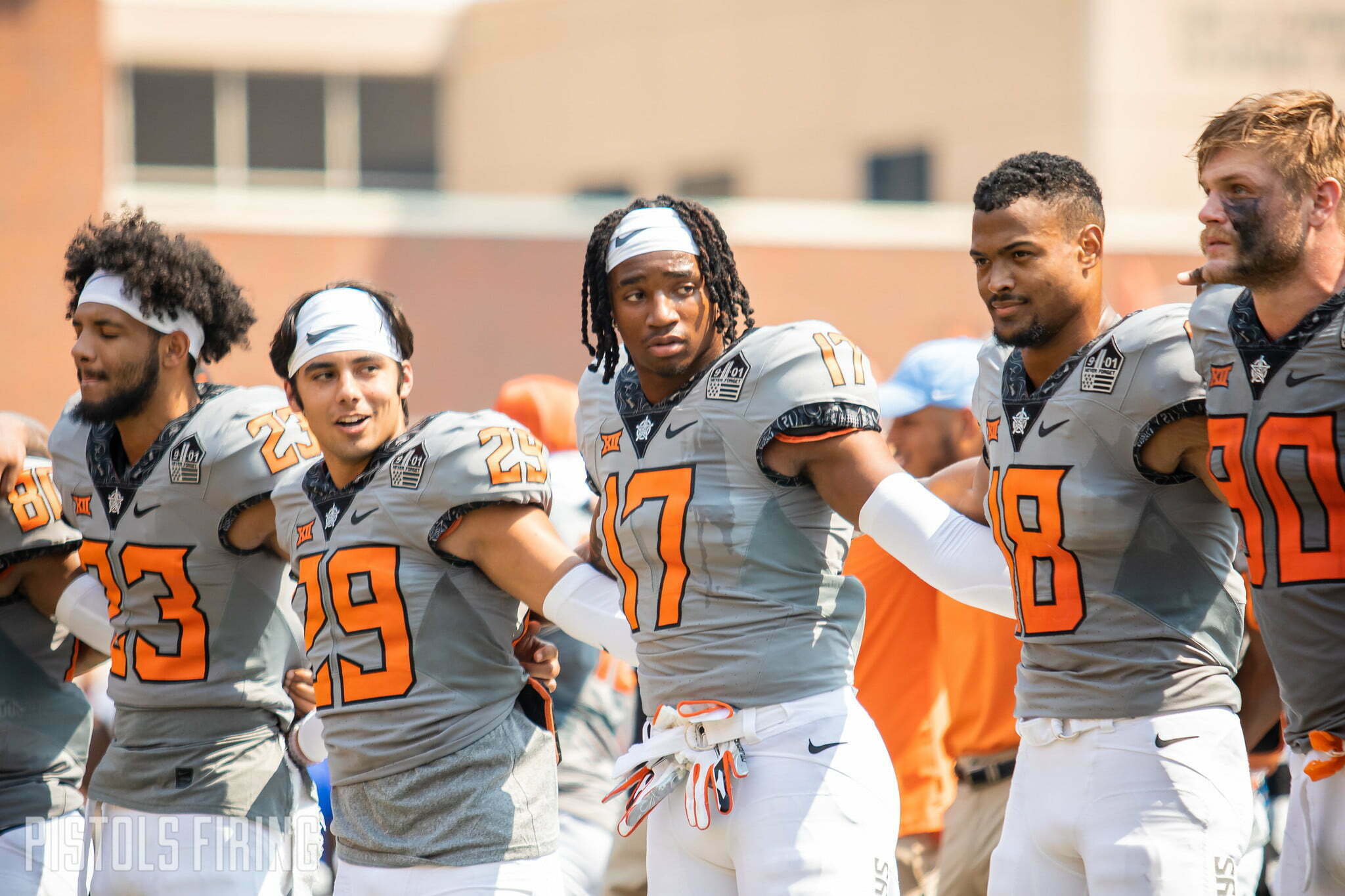 Oklahoma State improved to 2-0 on the season Saturday with a close-shave win over Tulsa in Stillwater, but it marked the second consecutive game in which it looked flat and lethargic on offense.

The slow start to the season has made oddsmakers skittish about the Pokes’ prospects moving forward, it seems, with the Week 3 line against Boise State reflecting as much. The Cowboys opened as five-point dogs vs. the Broncos, according to William Hill Sportsbook.

OSU was favored by double digits in both outings against Missouri State and Tulsa before winning one-possession games, so it’s no surprise then that Boise is getting so much respect on its own smurf turf. Nonetheless, a Big 12 team as good as OSU being a dog to a Mountain West team — even if it’s Boise — is pretty surprising to see.

The good news here is that oddsmakers are at the very least expecting something of a shootout. The implied point total for OSU is set at 26.25, which if we’re rounding to 26 would mark the second-highest point total of the season for OSU. Given the level of opponent, that should engender some optimism. However, Boise’s implied point total of 31.25 (obviously) isn’t great. The over/under is set at 57.5.

OSU last season lost its only game in which it was an underdog on the road but is 4-4 since 2015 in such instances.