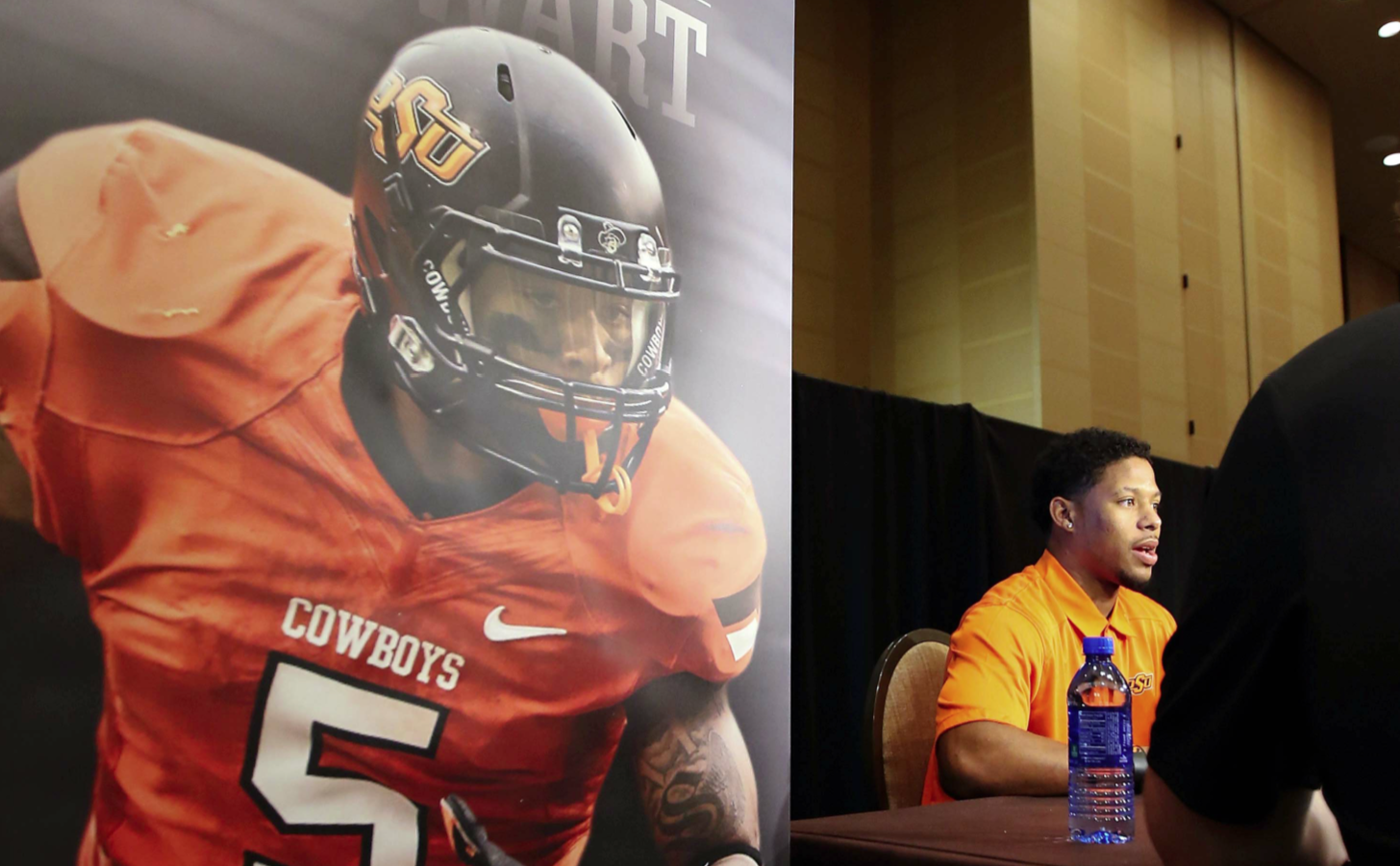 The AP poll is out and while it really doesn’t mean that much long term (mostly because it doesn’t factor into the BCS rankings…and because it’s still August 18th) I think it’s still fun to look at who voted where and how many times OSU was voted in a given spot.

In the preseason poll OSU’s highest ranking was No. 6 by somebody named John Clay. Clay also had Oregon at No. 10 and A&M at No. 11 so…yeah.

The lowest was by one of our friends over at Sports Illustrated — Andy Staples was the only AP voter to not rank the Cowboys.

OSU’s most voted position was No. 13 (11 times). There’s some great poll data for all teams over at PollSpeak which is a site you should totally bookmark as we meander throughout the college football season.

OSU was actually the most polarizing team in the AP this season as they ranged 20 spots (from No. 6 to NR). Texas and Louisville both ranged 19 spots. Also, for some madness you should check out this guy’s ballot.