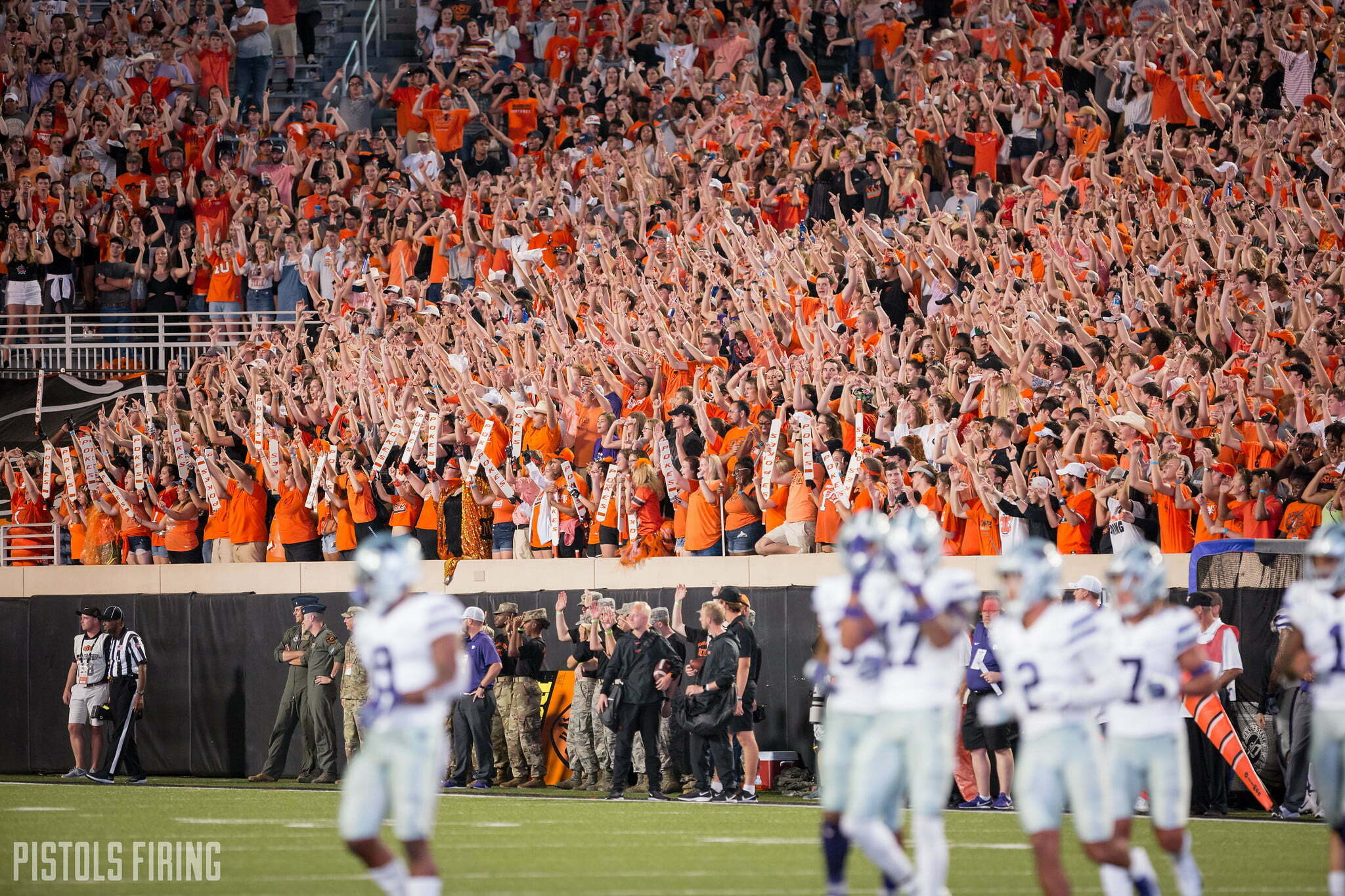 Oklahoma State has made the final cut for an intriguing DB prospect from Pac-12 country.

Three-star 2021 safety Jeffrey Bassa tweeted out a video naming his list of final schools and OSU was one of the six. The remaining active suitors are in-state Utah, fellow Pac-12 schools Oregon and Arizona State to go along with Baylor and Louisville.

Bassa spoke with PFB earlier this year (PFB+) after his junior day visit to Stillwater and called the facilities “amazing.”

At 6-2 and 200 pounds, the Kearns High School (Salt Lake City, Utah) product is on pace to show up ready to compete for reps next year. He’s also a track star that finished first in both the 100 and 200 meters races in his district last season. At the Nike Opening last year he logged a 34.6-inch vertical leap and a 4.5-second shuttle drill.

Even though he’s listed as an athlete and played both outside linebacker and safety, OSU is recruiting Bassa as a DB. With his size and athleticism, he’s got the potential to be an eventual replacement for Kolby Harvell-Peel.

The Cowboys have 11 commits for the 2021 cycle but just one safety, three-star in-state DB Ty Williams.