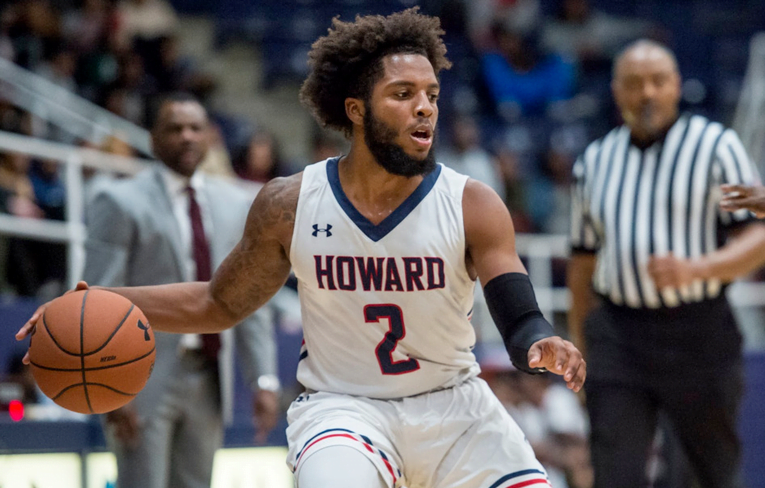 Sophomore guard RJ Cole scored 21.4 points per game for Howard last season, so when he announced last week he intended to transfer from the program, the interest from schools across the country got a little wild.

We’re talking about the reigning MEAC Player of the Year here!

Among the many who have already reached out to him, according to Pat Lawless, who works at Prep Circuit, is of course Oklahoma State. But also: Alabama, Virginia Tech, Butler, Notre Dame, Washington State … you get the picture.

Unless Cole is somehow on track to graduate from Howard in two seasons, he’ll be a traditional sit one, play two transfer. So if he committed to OSU, he’d be ineligible to play in 2019 unless he’s able to obtain a waiver — which seems at least plausible since his coach, Kevin Nickleberry, recently resigned.

In any event, Cole is just another name to add to the need-to-know name list that continues to grow. Though OSU added another commitment to its class for 2019 over the weekend with four-star guard Chris Harris Jr., it still has two scholarships to take in 2019 that could go to a grad transfer, traditional transfer, junior college transfer or high school prospect. Keep an eye on Cole in the coming days as the signing period continues to wage on because of the potential opportunity to play a huge role early.