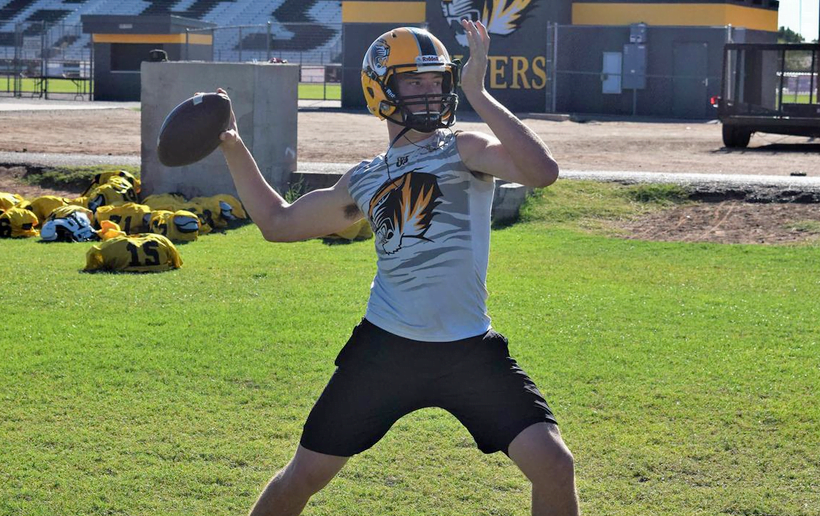 Oklahoma State has extended a scholarship offer to 2020 quarterback prospect Will Plummer, the three-star gunslinger announced via his Twitter account on Monday.

Stoked to have received on offer from Oklahoma State University!! #okstate pic.twitter.com/1L370p85xm

Plummer, a 6-foot-2, 205-pound passer, is listed as the No. 33 pro-style QB in his class and the No. 24 overall prospect from the state of Arizona. He does not yet have a 247Sports composite ranking, though Rivals ranks him as a three-star talent.

Oklahoma State joins the likes of Colorado, North Texas and Oregon State as teams who have reportedly offered the Gilbert, Ariz. product. That list will likely grow as Plummer heads into his senior season in 2019.

Plummer is the fifth QB offer for OSU in the 2020 class to add to the likes of Jack Miller, Deuce Hogan, Hudson Card and Jacolby Criswell.

A glance at his Hudl tape shows an adequate deep-ball thrower with a knack for throwing on the run and the ability to pick up yardage on the ground with his legs if need. Have a look at his junior season highlights.