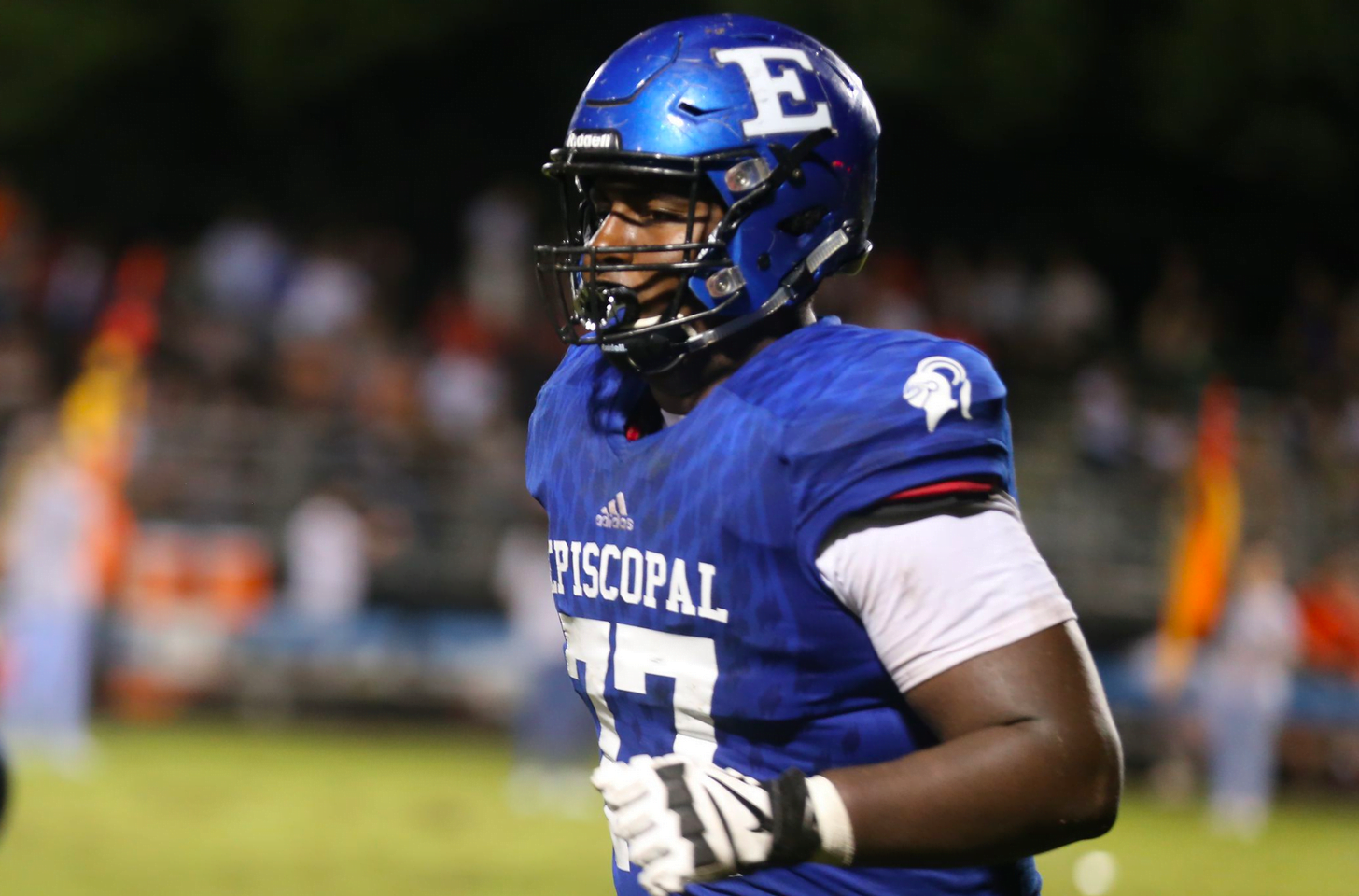 Oklahoma State has entered the mix for a five-star offensive tackle from Texas.

Donovan Jackson, a top-25 talent in the Class of 2021, announced Monday that the Cowboys have offered him a scholarship. OSU joins Alabama, Texas A&M, Baylor, Florida, Georgia and others among those who have already offered the rising sophomore.

Jackson is a 6-3.5, 305-pound prospect who attends Episcopal High School in Bellaire, Texas.

OSU offensive line coach Josh Henson has found plenty of success recruiting top-end talent during his tenure in Stillwater, but Jackson would absolutely raise the bar. Henson signed five offensive linemen in 2018 and has four commitments in 2019, but none are higher than three-star prospects.