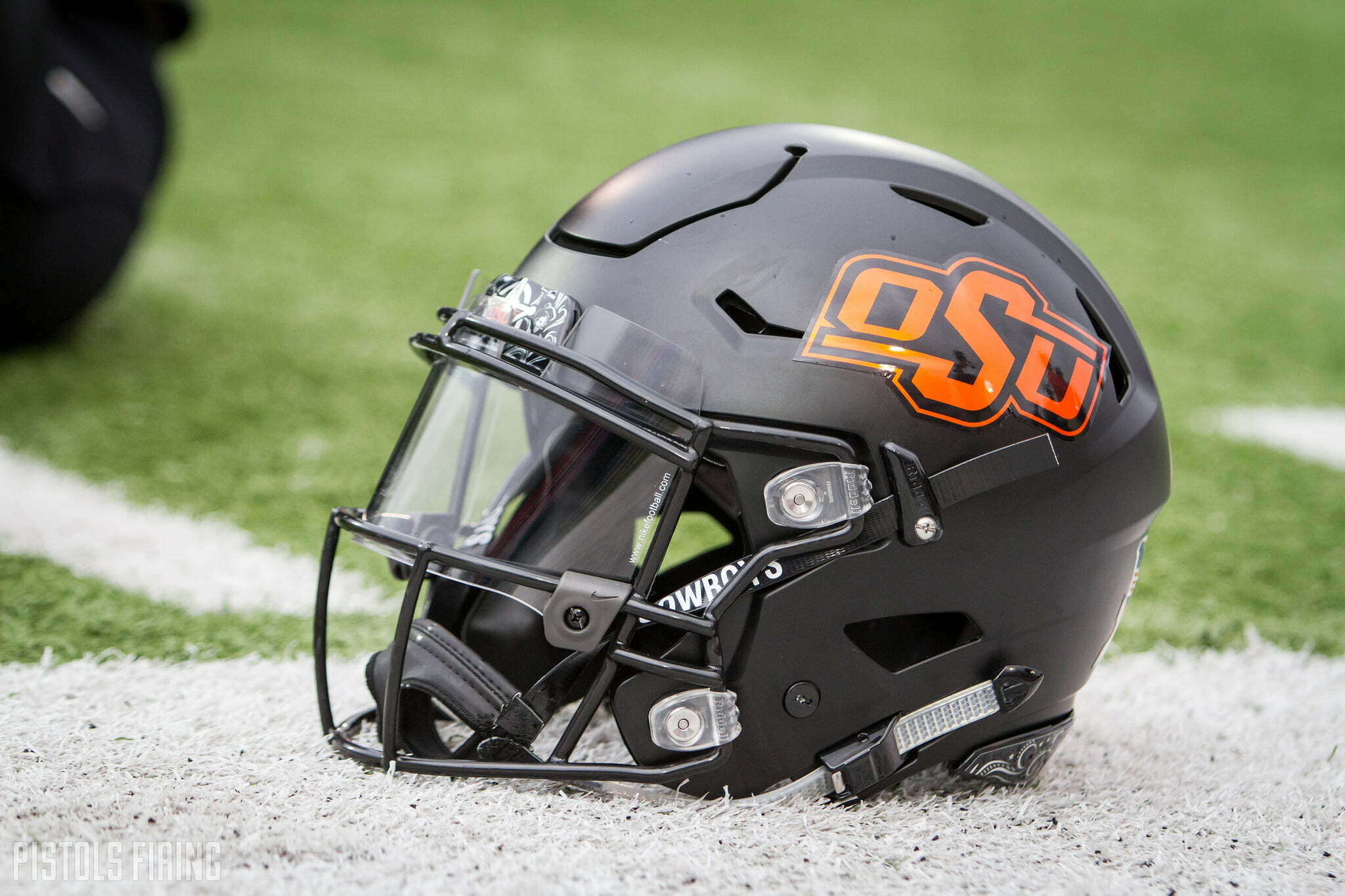 Oklahoma State has made a move on one of the top prospects in the state for the 2021 classification, offering Beggs product Kendal Daniels on Tuesday. Daniels is a 6-foot-4, 180-pound safety. It’s his third offer overall — and third within the past month.

Iowa State and Arkansas have already swooped in with offers ahead of OSU.

Daniels is not yet ranked (although that may be imminent), but he’s widely considered to be one of the top talents in the state. A sophomore, he helped lead Beggs to a 2A runner-up finish this past season in football; he’s also scoring 22 points per night for the basketball team.

Beggs isn’t the typical talent well OSU — or any program for that matter — typically mines. But Daniels’ offer coincides with Beggs’ rise within the state. The program has grown significantly over the last five years, first under coach Lee Blankenship, now coach at Bartlesville, and most recently with David Tenison — a former Alan Trimble disciple who called the defense at Jenks for many seasons.

Daniels is one of three early in-state offers for Oklahoma State in the 2021 cycle. He joins four-star DE Ethan Daniels out of Weatherford, and DE Melvin Swindle out of Heritage Hall in Oklahoma City.