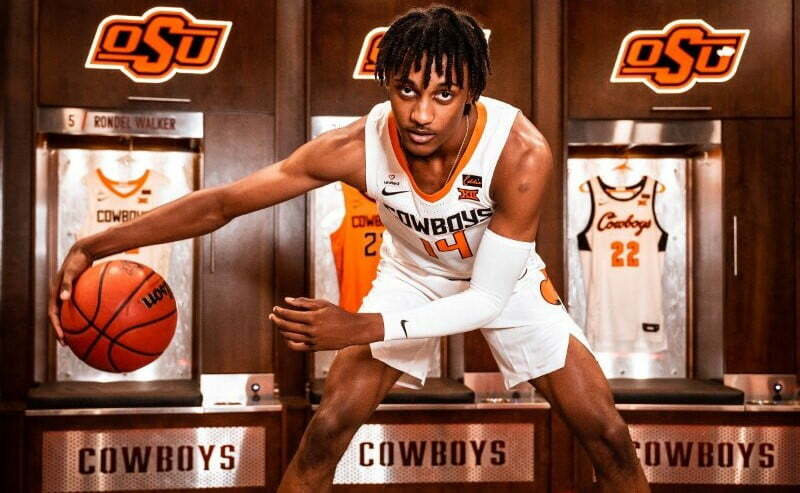 Four-star hoops target Aidan Shaw committed to Missouri (again) on Wednesday over Oklahoma State and more than a dozen other suitors. Shaw, a top-60 talent from Kansas, was a long-time Pokes target whom they prioritized early — they were his first offer in 2019 — but twice missed on.

Shaw originally picked Mizzou in September 2021 but backed away from that decision weeks ago when the school fired coach Cuonzo Martin. It’s not clear if OSU was ever really in it after he got his release from the Tigers, but the staff managed to work OSU into his top six not long ago and he expressed public interest in coming to Stillwater.

“I think it’s a great school,” Shaw told PFB of Oklahoma State this past summer. “I love the coaching staff. They’ve got all the facilities and, I mean, that’s just a good school overall.”

OSU still has just one commitment incoming for the 2022 year in four-star forward Quion Williams, a raw prospect who may not be able to contribute much early on in Stillwater. That’s very likely to change, though, and perhaps soon. The staff has consistently reached out to hot names in the transfer portal to plug holes where necessary, and at this point it’s likely only a matter of time before they reel one (or several) in.

OSU has to replace several big names from last year’s roster including two who are transferring (Keylan Boone and Donovan Williams) and possibly two more who are seniors (Isaac Likekele and Bryce Williams, though Likekele could come back). Expect pursuits on the recruiting front to continue in the coming weeks and months and with already more than 1,000 players in the portal, there should be no shortage of quality options to reboot for next season.