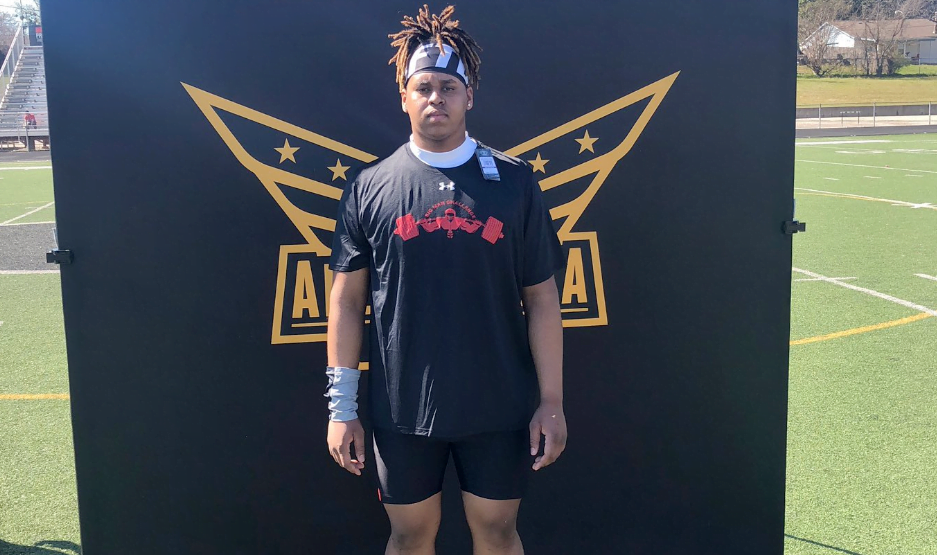 Oklahoma State’s new offensive line coach, Charlie Dickey, is coming in full steam ahead as he aims to put together his first recruiting class in Stillwater.

The newly-named coach has been busy on the trail of late picking up pieces where Josh Henson left them before heading to Texas A&M, and this weekend he made two new offers to two 2020 prospects.

The first: A mauler from Emporia, Kansas, named Hayden Pauls. Pauls is a 6-4, 263-pound offensive tackle prospect whom Dickey offered last summer when he was still on the K-State staff. He also has offers from Iowa, Iowa State, Minnesota and Kansas.

The second is another former Dickey target in Waco’s Trent Pullen. Dickey offered him last February when (you guessed it) he was on the Wildcats staff. At 6-2.5, 275, he’s a projected offensive guard. 247 ranks him as a top-30 player at his position nationally.

These are all wise moves by Dickey in his first days on staff. Laying new foundation with new offers to targets who’ve not established relationships yet with him would be futile considering players can sign in nine months. Dickey is instead sticking with original scouts (and longstanding relationships he already formed) at K-State, and trying to pick up where he left off before Bill Snyder and most of his staff left after the 2018 season.

OSU’s offensive line is mostly stacked with young talent already — there are four incoming freshmen and five redshirt freshmen, which should bode well for depth moving forward — so Dickey has the luxury to be a bit selective in his first cycle. Considering he is entering the fold early in the cycle with a big name like Eli Russ already committed, expect him to shoot for some of his biggest names first as he establishes himself in Stillwater.