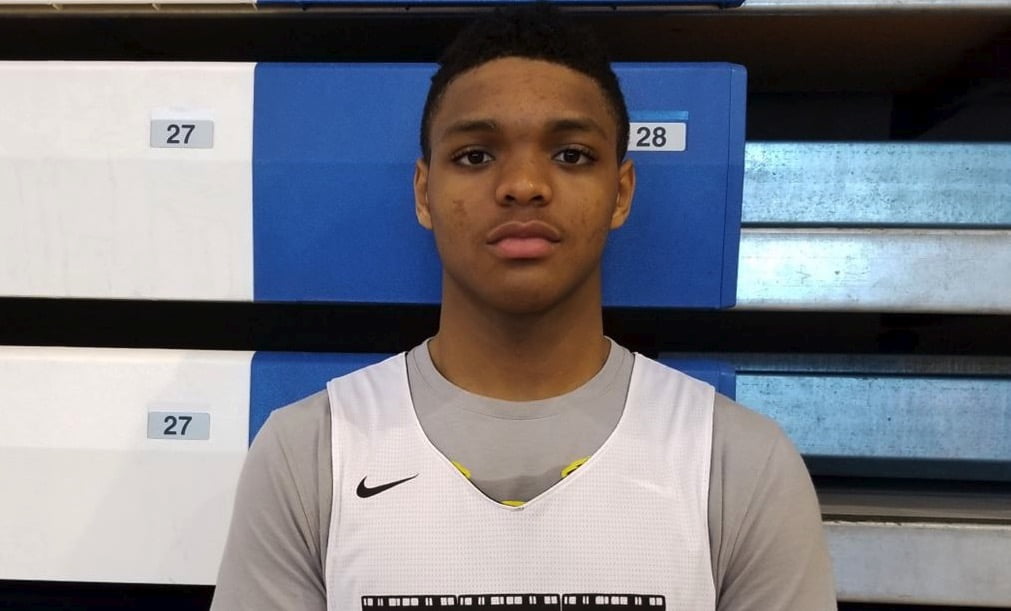 While most of OSU’s basketball recruiting focus has been on the 2018 class, Mike Boynton could get some good new regarding his 2019 class later this week.

Casey Morsell, a 2019 three-star shooting guard from Washington D.C., is expected to commit to a school on Wednesday, April 4. According to Jesse Dougherty of the Washington Post, Oklahoma State is one of the final three schools Morsell is considering.

OSU joins Virginia and Penn State as Morsell’s final options. The talented guard from St. John’s College High School was also considering Maryland, Virginia Tech, Georgetown, Wake Forest, and Temple, among others. In all he had offers from more than 15 schools.

As of now, Virginia is the favorite to land the 6-foot-2, 175-pound guard, with three 247Sports experts all predicting the Cavaliers.

Morsell is the top player in the DC area and a rising star and prospect, described as an improving defender and hard worker in the gym. He would be a great pick up for OSU and Mike Boynton. The Cowboys are short on guards heading into the 2018 season. While Morsell would still be another year out, getting a commit over Virginia with a rising stud like Morsell would be quite the accomplishment for Boynton.