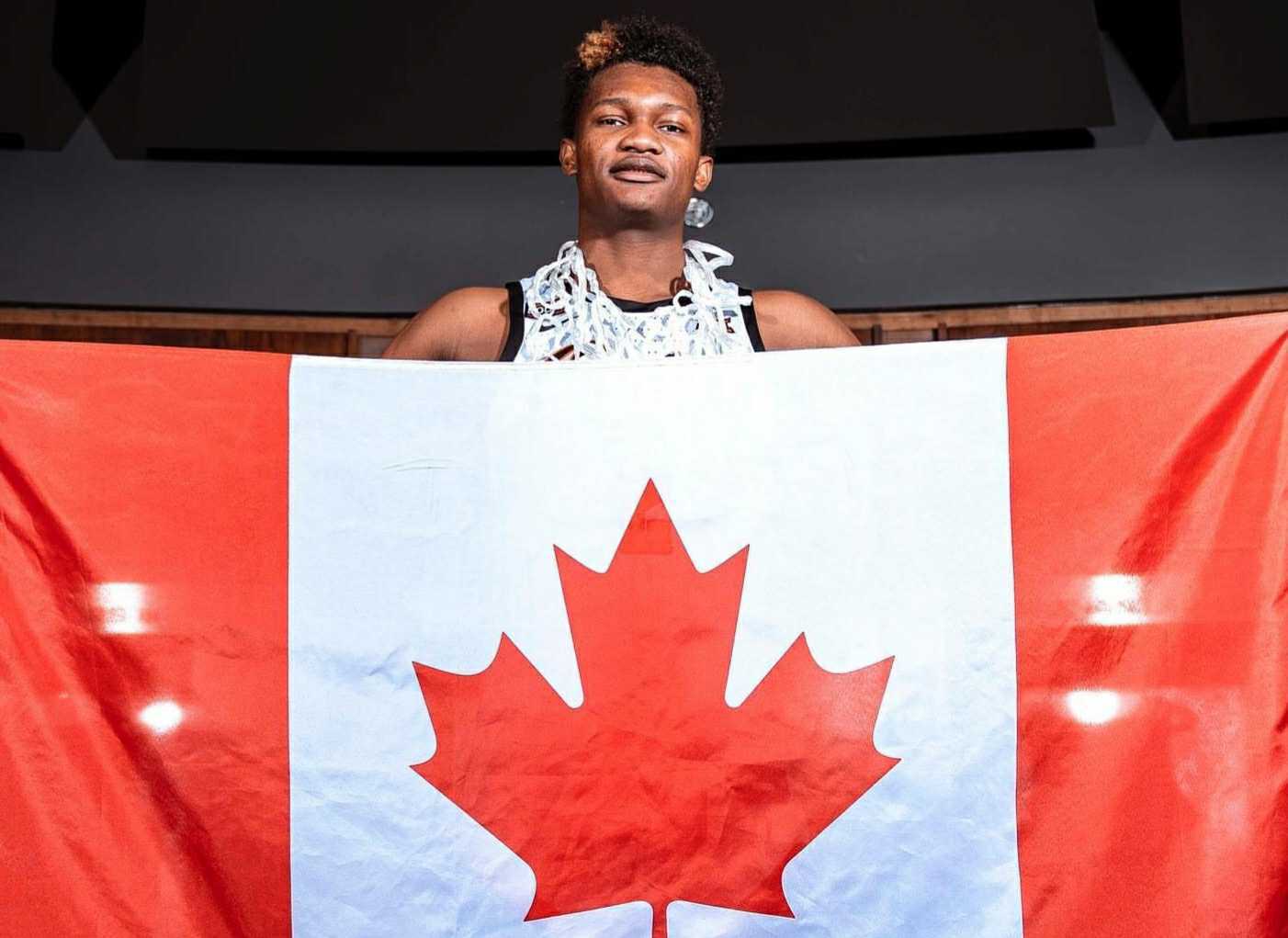 The class of 2020’s crown jewel for OSU is Cade Cunningham, but the diamonds around the crown aren’t looking too bad, either.

2020 commit Matthew-Alexander Moncrieffe, the third-highest ranked pledge in the 2020 class, earned Canadian Player of the Year honors this week from BioSteel — the second consecutive time he’s raked in the award. Moncrieffe is ranked by the 247Sports Composite as the No. 2 player in Ontario and No. 1 in the Top247 rankings.

Congrats to our 2020 BioSteel All Canadian Player of the Year, Matthew-Alexander Moncrieffe (@MA_Moncrieffe). Two years in a row! ? pic.twitter.com/rTcfHBmj4j

According to one tracking website, Moncrieffe averaged 21.8 points per game for Orangeville Prep last season, making 57% of his field goals and 24.1% from 3. He also averaged 7.6 boards and 1.7 steals per game, talents which should make him particularly valuable at OSU next season.

Canadian stars in recent years have been kind to OSU — from Chuba Hubbard to Amen Ogbongbemiga in football — so here’s to hoping Moncrieffe can make a similarly profound impact on winning for OSU on the white maple hardwood.