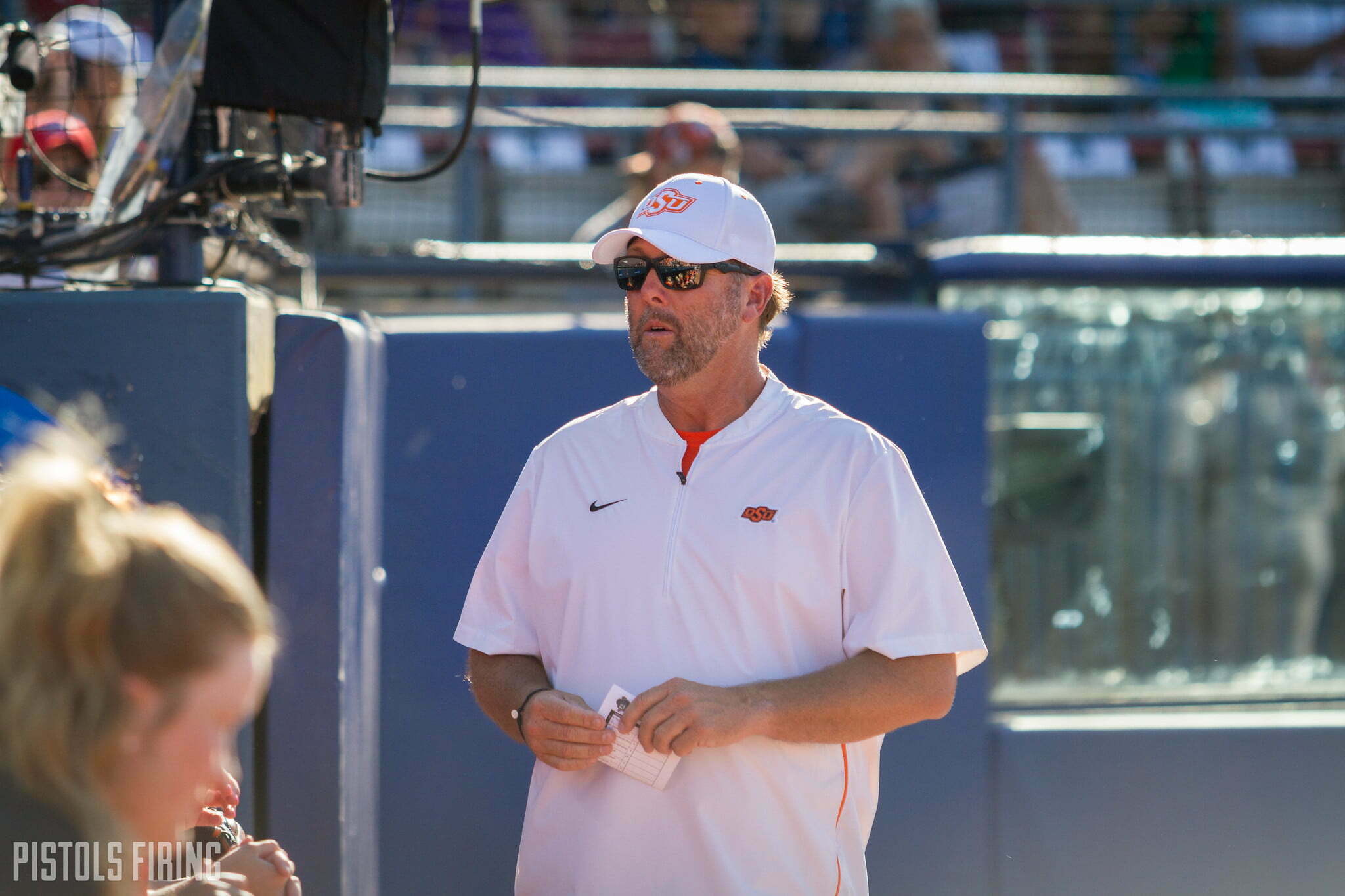 Oklahoma State closed out what had been a rough weekend in Clearwater with a nice rally on Sunday. The Cowgirls defeated Northwestern 4-3 in their final game of the St. Pete Clearwater Elite Invitational.

The Cowgirls homered on back-to-back pitches in the bottom of the sixth to complete the comeback and then take the lead. Miranda Elish was near flawless for the final six innings in the circle to earn her second win of the year in her first complete game at OSU.

Oklahoma State got on the board with a solo home run by Karli Petty in the third and then again with a Sydney Pennington RBI in the fourth.

The Wildcats started with a bang, taking a 3-0 lead in the opening inning. But the Cowgirls’ defense locked in for the final six innings.

Kiley Naomi made a SportsCenter-worthy double play in the third inning.

And then Julia Cottrill threw a runner out at third base to end the inning.

The Cowgirls had a chance to take the lead in the fourth, but Northwestern pitcher Danielle Williams was able to get herself out of jam.

Elish stepped to the plate with the bases loaded and one out and hit a ball that that bounced just outside of the first-base bag. Chyenne Factor crossed home plate, but the ball was called foul after the fact. After everyone came back to their bases, Elish was struck out looking on a ball that defied the outside of the strike zone. Factor would score on a Sydney Pennington on a single RBI, but the Cowgirls left three stranded.

Elish may have been frustrated with the way she ended the top of the fourth, but she settled into a groove in the circle in the bottom of the fourth, striking out of seven of nine batters over the next three innings.

Williams, an All-Big Ten First-Teamer last year, had given up just two deep balls all season coming into the the sixth inning. She doubled her total in two pitches. Factor’s solo home run in the bottom of the sixth just barely cleared the center-field wall, but it tied the game up at 3.

Then Cottrill stepped to the plate and sent the very next pitch over the left-field wall to give the Cowgirls a 4-3 lead.

After allowing those three runs in the first inning, Elish looked down the Cats, retiring 19 batters, striking out eight, over the final six innings. With the win she moves to 2-3 this season. This came just hours after Elish took an L, giving up five runs in her two pitched innings against Washington the night before.

The Cowgirls move to 6-4 on the year after a 2-3 trip to Clearwater. OSU heads to College Station, Texas next weekend for the Reveille Classic. The Cowgirls get started against Texas Southern at 9 a.m. Friday.

OSU at Next Weekend’s Revel Classic