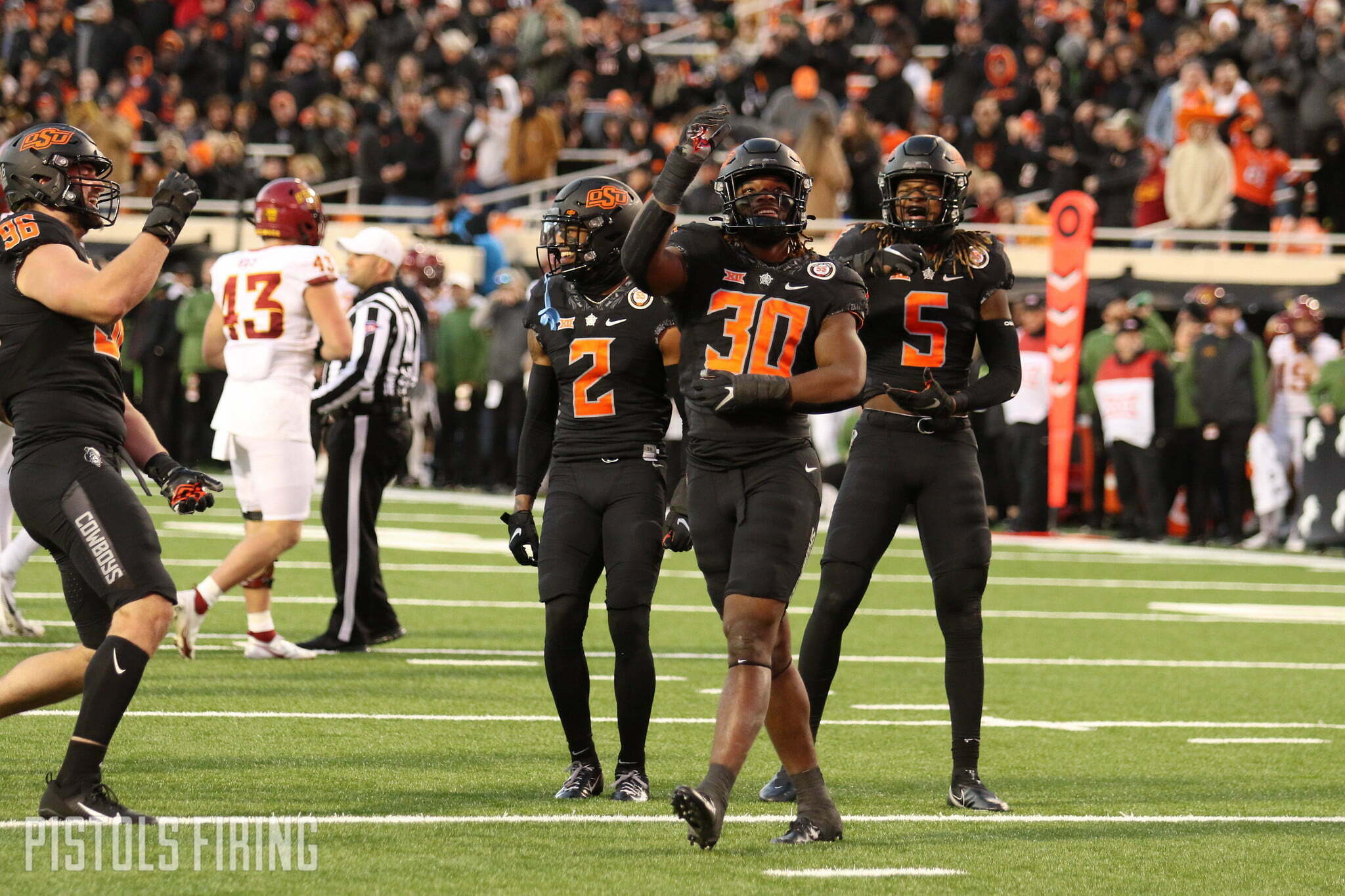 Oklahoma State started the day without Spencer Sanders and by the end of the third quarter, it looked like the Cowboys might drop their third-straight game with him on the bench. But when his team needed him most, Sanders hit the field and proceeded to lead the Cowboys to victory.

As you can imagine, a dramatic turn of events like that got people to tweeting. Here are some of the best from #OSUTwitter on Saturday starting with a string of posts on No. 3’s heroics.

Oliver sealed the game with a sack. Reminds me of Bedlam last year.

And it is officially Bedlam week.