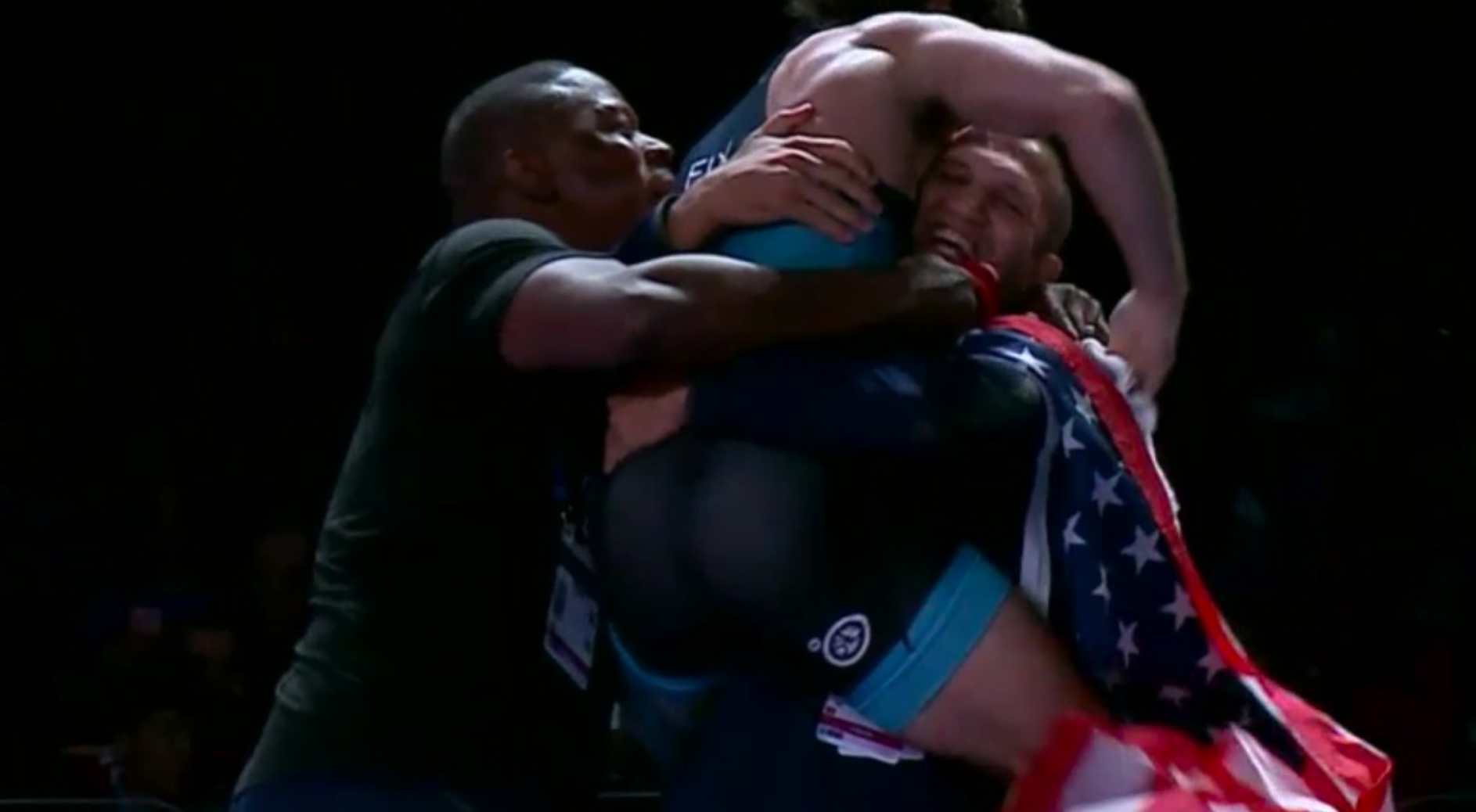 Daton Fix will be making a 63-mile move due West when the Sand Springs native starts his collegiate career at Oklahoma State. But before taking that short trip, he went approximately 5,000 miles in the opposite direction to Tampere, Finland to take part in the freestyle Junior World Championships this week. And he made the most of it.

Competing in the 55-kilogram class, Fix won five matches, sweeping the event with a score of 53-1. The one point scored on the the soon-to-be Oklahoma State wrestler was by Russia’s Ismail Gadzhiev, who Fix defeated 12-1 to take home a gold medal.

Fix continued his dominance en route to a 2017 Jr. World Championship!! @_Greatest_Ever1 teched his way through the bracket. pic.twitter.com/xTBXXlbdjz

Last year, Fix took a bronze in the same event in France.

Fix capped his incredible four-year high school career this spring by winning his fourth-consecutive individual state title and goes down in the record books with a perfect 168-0 record — only one of five undefeated, four-time state champions in Oklahoma history according to the Tulsa World.