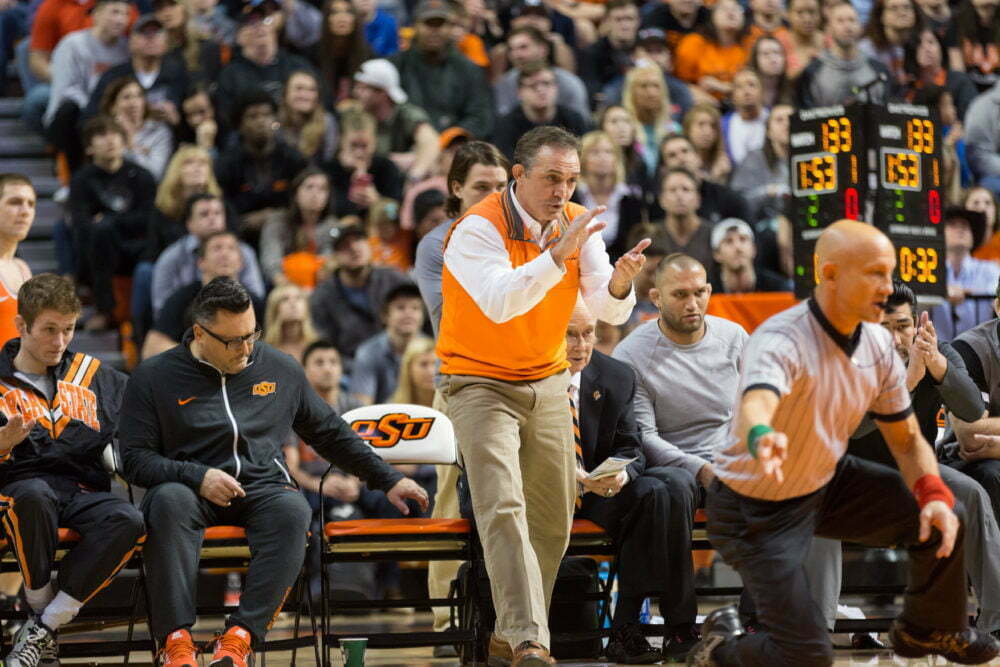 Many of the transfer stories you hear come with some sort of negative backstory. A kid gets in trouble, hurt, just doesn’t work out, etc… This is not one of those stories.

A few weeks ago we mentioned that Eli Hale would be transferring from Oklahoma State. I found out this week he went where I had initially hoped and is now a UCO Bronco. He is already listed on their roster.

This was a mid-season transfer that I don’t believe had any animosity between the groups involved. UCO will obviously benefit tremendously from it and I believe OSU and Hale parted on good terms.

Hale developed well beyond what most expected. He was good in high school but no one would have projected him to turn out to be as good he is currently. He seems to have done everything the Cowboys could hope for as a student and athlete at OSU. Coach Smith spoke very highly of him when discussing the transfer. The fact is he was just behind two All-Americans in Eddie Klimara and Nick Piccininni his entire career. He would have started with many D-I programs.

The transfer gives him an opportunity to start somewhere and have a bigger impact on a program. We knew whatever program he was going to would be getting something good and an in-state school hit the jackpot with Hale as it looks like he could contend for a NCAA title in the one semester he’ll compete for them.

Hale started off with a bang wrestling in the NWCA National Duals and knocking off the defending National Champ in one of his first matches as a Bronco.

Really a tremendous transfer story that sounds like it worked out great for everyone involved.

Down goes the champ! Eli Hale knocks off defending national champion Ivan McClary of Notre Dame 1-0 at 125 pounds to give @UcoWrestling a 3-0 lead in fifth place match at the National Duals. pic.twitter.com/KJZbGYSmq2