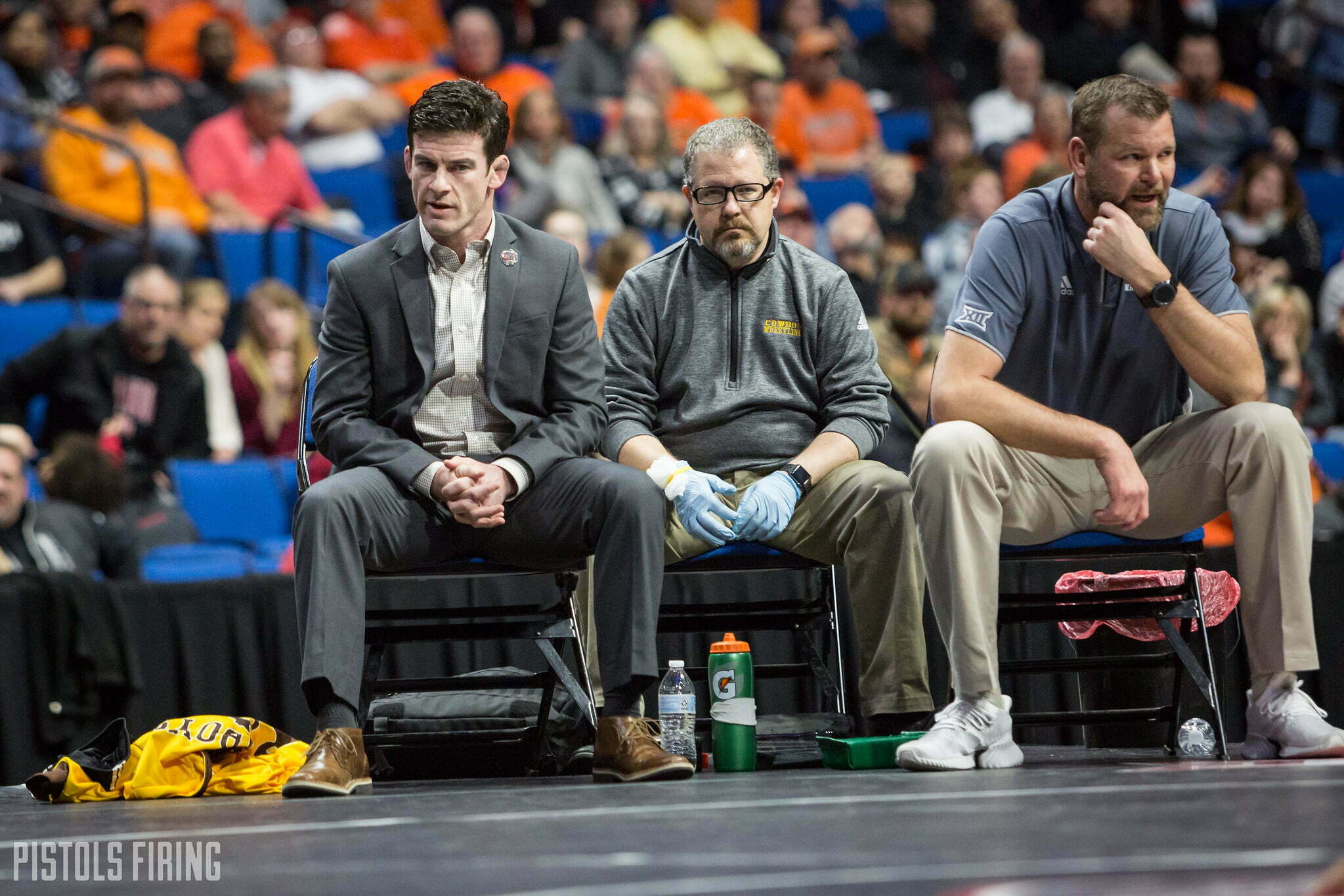 Ethan Kyle, who wrestled at Oklahoma State from 2003-2007, and during its run of four straight NCAA team titles, is now taking over as the head coach at Stillwater High School.

Kyle spent the past eleven years as the associate head coach at the University of Wyoming under former Cowboy Mark Branch. Kyle worked predominately with the lower and middle weights at Wyoming and is credited with helping to develop a lot of that talent in the room during his time there.

This is a very high level hire for any high school wrestling program, but for one that has a natural pipeline to Oklahoma State, Kyle could coincidentally play an interesting role in the future success of the program.

Two prominent and nationally ranked Stillwater stars, that fans of recruiting currently have their eyes on, include senior to be Carter Young and Cael Hughes, who as a freshman last year lit up the high school wrestling world and won a Fargo title and became an Oklahoma state champion.