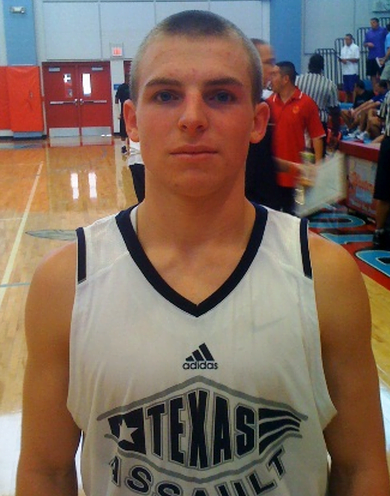 Why: The best of the domestic white guys, Forte should get more time than he was going to this time two weeks ago with the Williams injury. He’s basically a poor man’s Keiton[1. Is this a good thing?] but instead of leaning on him to shoulder the scoring load Ford can afford to stick him in the corner and let him rain threes on unsuspecting Big 12 defenses.

He also kind of reminds me of a homeless man’s Aaron Craft a little bit — short, compact, muscular, and a little ugly in the way he plays but pretty effective. And gosh if he’s 1/20th the defensive player Craft is Ford is going to worship him.

Forte actually took the Texas State Title MVP belt from Smart during their senior year which should tell you something about his game. He also took the 3-point shootout championship over Final Four weekend.

I honestly have no clue how much he’s going to play this year but with Ford’s penchant for short, scrappy white guys I would imagine he’ll get more than Christien Sager minutes from last year.