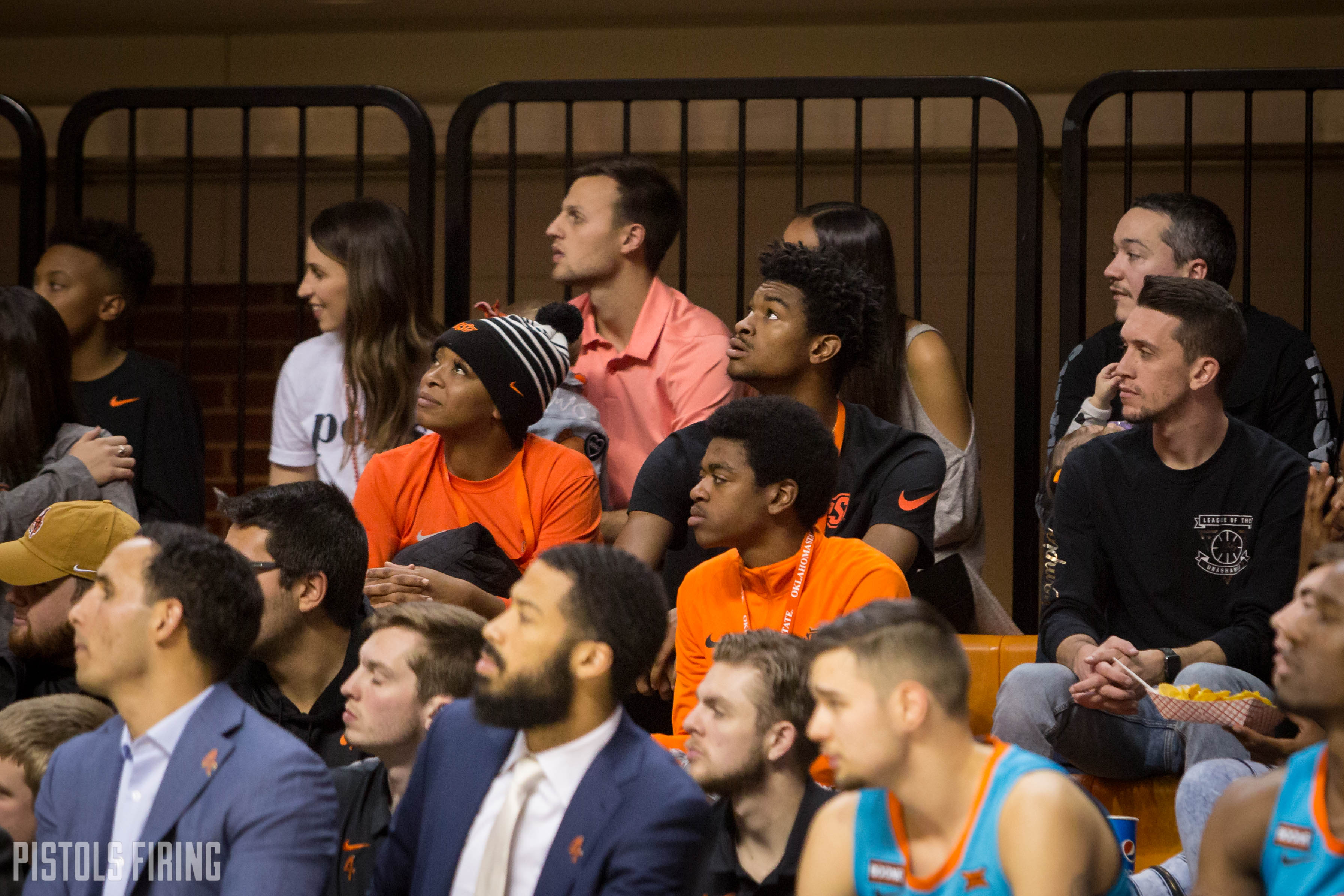 Oklahoma State’s basketball roster in 2020 will look a lot like the 2019 AAU roster of the Texas Titans. The Cowboys added their third Texas Titans player to the 2020 recruiting class, as three-star forward Montreal Pena joined Texas Titans teammates Cade Cunningham and Rondel Walker in Stillwater and signed a national letter of intent with the Pokes.

Pena, a 6-foot-9, 200-pound power forward, made an official visit to Oklahoma State over the weekend that all but sealed the deal. His only listed offer on 247Sports was from OSU, though TCU reportedly offered him a scholarship last summer.

An all-Texas Titans recruiting class would seemingly bode well for OSU’s chances moving forward as it continues to try and accumulate blue-chip recruits. The Cowboys are also pursuing five-star forward Greg Brown, who played with Cunningham, Walker and Pena. Brown is a top-10 national recruit listed at 6-foot-9, 200 pounds.

Pena attends Martin High School and hails from Arlington, Texas — the home of one Cade Cunningham. According to statistics on D1Circuit’s website, he averaged 8.8 points, 2 rebounds and 1 block per game in four total games on the Nike EYBL circuit this past summer. In postseason play with the Titans, he averaged 5.8 points and 2.7 rebounds while shooting 48 percent from the floor.

Blue and White is the new Orange for some of us!!! Congratulations to Montreal Pena on his commitment to Oklahoma State. #5thCommitment #3forBoynton #Family pic.twitter.com/RGrGIDTJT1

With Pena in the fold, OSU’s 27th-ranked recruiting class in 2020 jumps nearly into the top 10 of the 247Sports Composite rankings. The class now ranks 13th nationally behind Xavier and just ahead of Auburn.