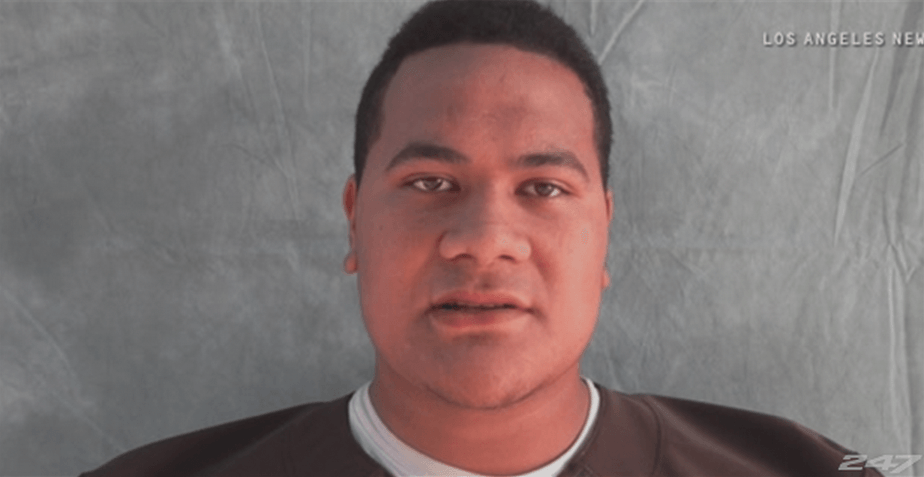 Last season, the Cowboys had a glaring weakness across the offensive line. Inexperience, injury, and lack of depth forced OSU to play tight ends as lineman (Thanks, Veatch) and the running game was mostly unwatchable. On the recruiting scene, Gundy and Co. made significant attempts to get lineman who could compete as early as next season.

Although there were five offensive lineman who inked with the Cowboys, it appears only three of those lineman will be available headed into fall camp.

Matt Kellerman, an offensive guard from Butler County Community College, left the program in February after joining in the spring semester, and it is believed that Vaimoe Sekona, a highly touted prospect from Crespi, Calif., will not join the Cowboys and will be headed to Tyler junior college, per Robert Allen of gopokes.com.

All #OKState freshmen from NSD on the roster, including Vaimoe Sekona. More updates coming here: http://t.co/SeiAC9Tzgc

Although OSU lost valued experience with the departure of Kellerman, the offensive line is actually in pretty good shape moving forward. Zach Crabtree, Brad Lundblade, Victor Salako, and several other lineman expected to see the rotation this season all have at least two years of eligibility remaining.

There are already several offensive lineman committed in the 2016 class, but don’t be surprised if OSU searches the junior college ranks for another prospect. Most offensive lineman are not physically ready to contribute early in their career, and bringing in a junior college lineman will allow several of the younger players time to develop and refine their techniques before seeing time on the field.