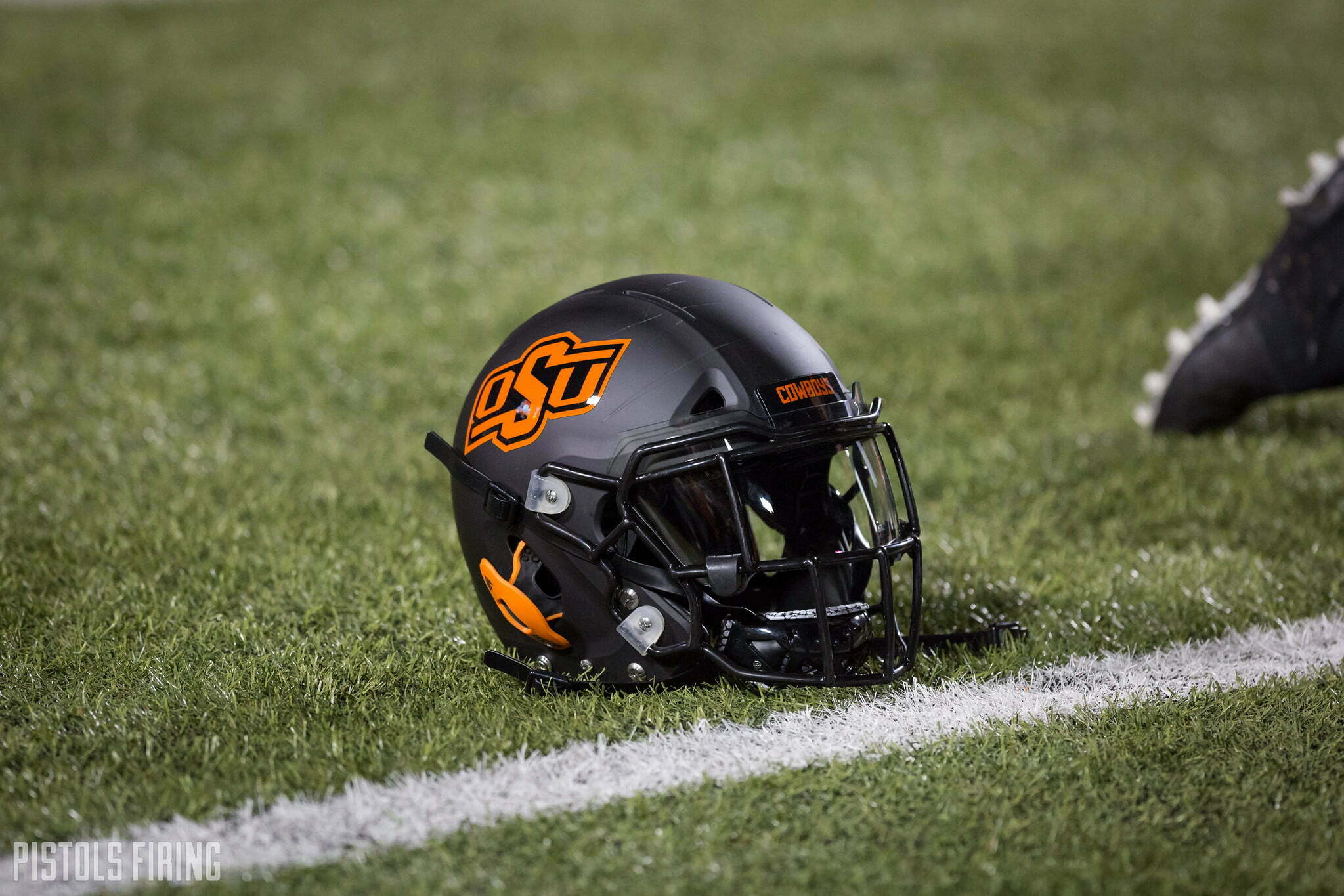 Oklahoma State’s top 2019 signee, Cowboy Back Grayson Boomer, has entered the transfer portal, according to … everyone. Boomer redshirted this season after tearing his ACL in fall camp.

#OklahomaState TE Grayson Boomer, an ESPN 300 prospect in the 2019 class, is in the transfer portal. He suffered a preseason knee injury and didn't play for the Cowboys.

Boomer was the 209th-ranked player nationally last year, and he marks two straight wobbly top signees by Mike Gundy and Co. Their 2018 top dog, C.J. Moore, has not played as much as expected in his redshirt freshman season.

Oklahoma State’s current starting Cowboy Back, Jelani Woods, is a redshirt sophomore and has two more years left in Stillwater. Who knows how much that played into Boomer’s decision to leave.

Boomer was offered by everybody. Michigan, Ohio State, OU, Texas, Notre Dame, Nebraska and LSU to start. He’ll be a sought-after commodity, even despite the knee injury, in the transfer portal.

He’s also one of two top signees by the Pokes to enter the portal out of their last five classes. Darrion Daniels, the No. 1 guy in OSU’s 2015 class, also entered and transferred to Nebraska to play with his brother.

According to 247, Boomer is one of six OSU players currently in the portal, but easily the highest-ranked of them all coming out of high school.

Boomer is the third-highest ranked defensive lineman currently in the portal. 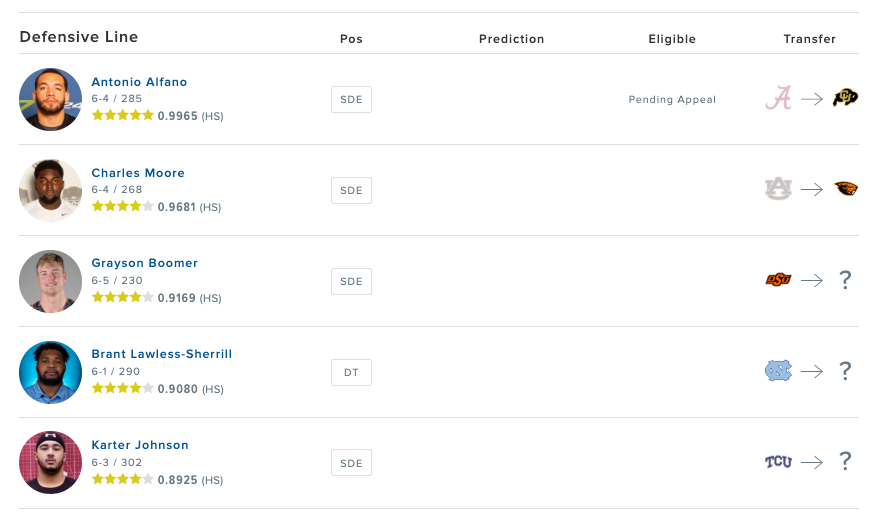 It’s a bummer for OSU to lose somebody so vocal and excited about the Pokes and obviously a blow to a depth chart that needs all the talent it can get.

“Coach Gundy said he wants the 2019 class to be the best recruiting class to ever come through Oklahoma State,” Boomer told us two years ago.

That’s … probably not going to come to fruition, especially with Boomer onto a different school.