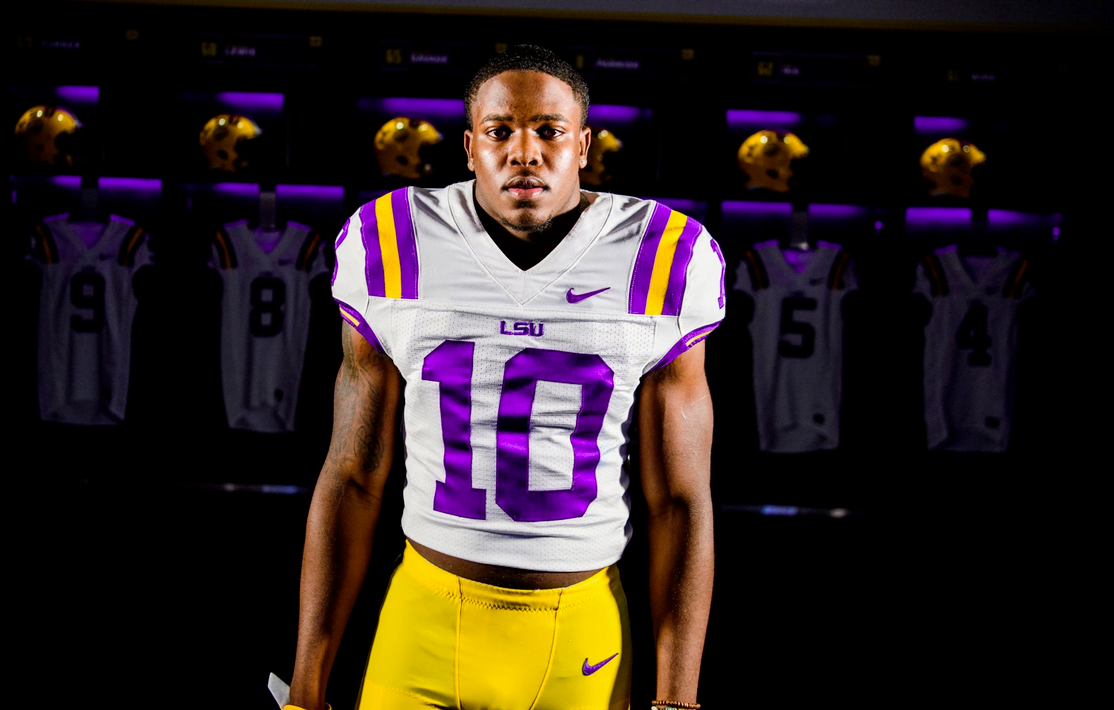 Each time Oklahoma State lands a linebacker recruit with even a semblance of a pedigree, I can hear the collective celebration of Oklahoma State fans. But it’s followed quickly by a groan and a rush of anxiety. Given OSU’s somewhat checkered history at the position in recruiting, particularly with higher-rated prospects, it’s understandable.

The Cowboys in recent years have done yeomen’s work on the recruiting trail identifying their top prospects early in the process, cultivating relationships with them, and getting commitments. But actually signing them in recent years has been a different story.

Since 2017, three highly touted linebacker recruits have ultimately committed to OSU before flipping and landing elsewhere, starting with none other than OSU commit-turned OU commit Levi Draper. Here’s a look at the list — and why there’s both optimism and a splash of anxiety among many after in-state star Collin Oliver picked the Pokes last week.

Josh White, 🌟🌟🌟🌟, ILB: People most remember No. 2 on this list, but Josh White is the biggest fish OSU lost in recent years, hands down. (And on my birthday last winter, no less.) The four-star recruit was a top-150 nationally-ranked prospect who eventually signed with LSU. He was considered by 247Sports’ composite rankings to be a top-10 player at his position.

Brynden Walker, 🌟🌟🌟, OLB: Walker’s decommitment last summer overshadowed the loss of White’s, but really it compounded the struggles of landing and keeping linebacker commitments because he eventually not only flipped for good — but flipped for good to OU. Walker’s game compares similarly to that of Oliver.

Levi Draper, 🌟🌟🌟🌟, ILB: OU slow-played Draper on the recruiting trail, and so he committed to Oklahoma State in the summer of 2015 — perhaps as a spite commitment. (It came just a few weeks after OU officially offered, but OU at the time did not mount a full court press.) Eventually, though, OU did just that — and it paid off. Draper decommitted from OSU on Dec. 3 of that year and formally flipped to OU two days later. He hasn’t quite panned out to be the star linebacker recruit many expected when Alabama, OU, Florida State and others offered him, but perhaps an opportunity to be at OSU as the center of its defense could have seen things shake out differently. Draper transferred to Arkansas and will play out his final year of eligibility there in 2020.

Will Collin Oliver stay or go?

This all leads to one question: Will Collin Oliver join this growing list, or will he stay committed to OSU? The trend above in recent years is big-name programs — often OU — getting involved late and sometimes poaching. I suspect that could be a real possibility with Oliver. OU was close to offering him a scholarship before the pandemic, people may remember, and if OU misses on other targets, it could get involved with him again down the road.

Nonetheless, I think Oliver is invested in Oklahoma State. Having talked with him last week he seems genuinely committed to the academic side of OSU in addition to the football side. He seems to like what OSU has to offer, who he’ll play for, the position he’ll be filling. I predict this one — unlike some of those before it — sticks.