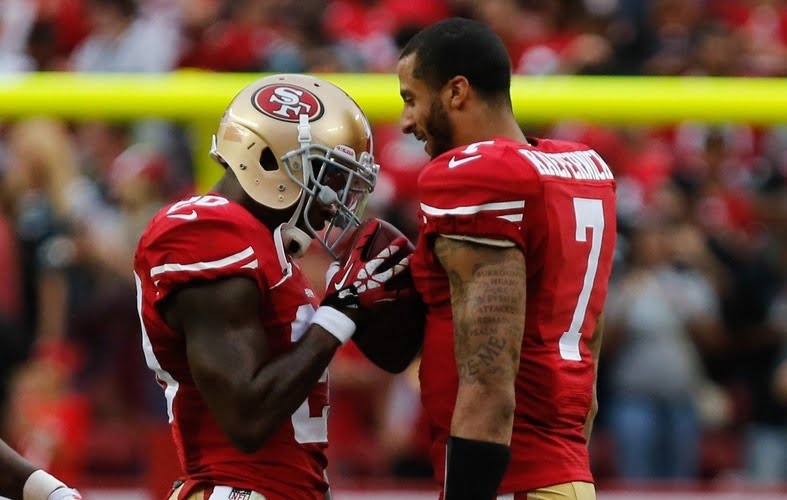 The former Oklahoma State Cowboy has done more than the San Fransico 49ers ever could have hoped while filling in for the injured Tramaine Brock. His week four campaign had some wondering not if—but when the corner will receive a full-time starting job.

Perrish Cox is winning himself a starting job. It may come next year, but he's done very well for himself filling in for Tramaine Brock.

Cox was a menace to the Philadelphia Eagles Sunday, as part of a defense that intercepted Nick Foles twice. Cox was responsible for one of those interceptions, putting the game out of reach. With around 45 seconds remaining in the game, Foles heaved up a long pass intended for Jeremy Maclin.

However, Foles’ attempt at a miracle completion was thwarted by Cox, who corralled the ball for his second interception on the year.

Cox also teamed up with Antoine Bethea to recover a fumble in the early moments of the third quarter. Cox’s presence was looming all game as he defended four passes and held Jeremy Maclin without a touchdown for the first time this season.

The Eagles went scoreless the entire second half, no doubt thanks in part to Cox.

Cowboys on the Cowboys

The Dallas Cowboys are 3-1 and former OSU star Dez Bryant has been a big part of their success.

Though Bryant was relatively quiet on Sunday, he did come up with a big touchdown catch to close the door on a marching Saints comeback. With 3:40 remaining in the fourth quarter, Bryant snagged a pass from Tony Romo to put the Cowboys up 38-17 as Drew Brees watched in disbelief.

For the day, his stats didn’t look as impressive, with just three receptions for 44 yards and the TD, but the play was huge for Dallas.

Of course, the garrulous Bryant had a couple of words after the game, those words being: “We dat!” Bryant reportedly exclaimed that after the game, mocking Saints fans who chant “Who dat?”

Also for the Cowboys, Dan Bailey extended his FG make streak to 29 in a row by nailing a 51-yarder. People are beginning to wonder if he’ll ever miss.

Elsewhere, on the Detroit Lions, Brandon Pettigrew reemerged from obscurity to catch two balls for 19 yards on the day. Before that, Pettigrew had just one catch for nine yards in week one.

Here’s how the rest of the former Pokes fared in week 4.