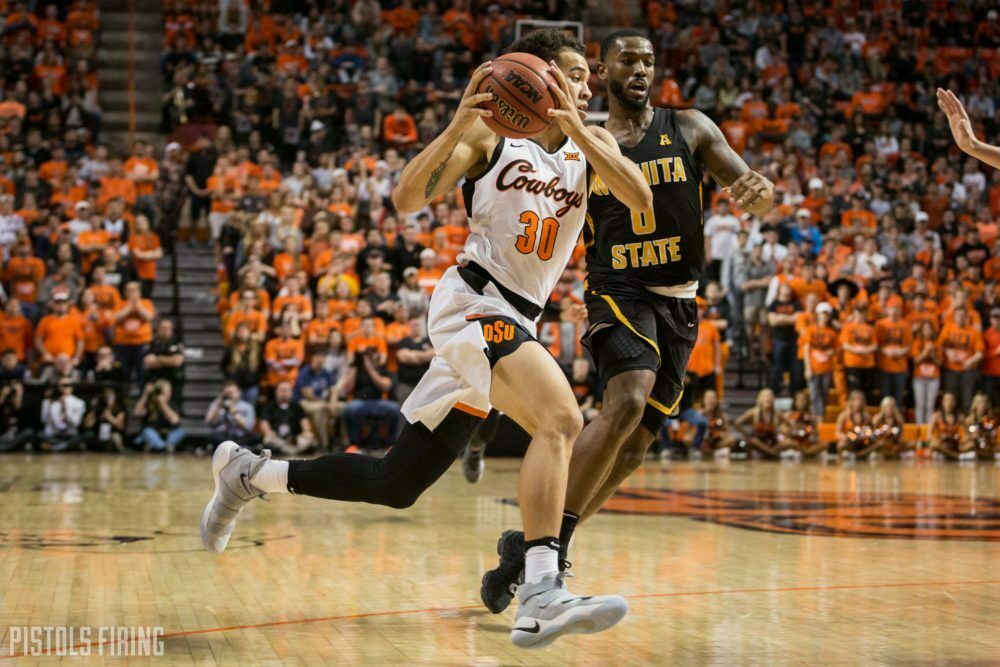 Despite what was a bummer of an outcome as Oklahoma State fell to the No. 6 Wichita State Shockers on Saturday afternoon in GIA, they looked absolutely phenomenal in defeat.

The Pokes threw it back to the late 1990s and early 2000s with these new cursive Cowboys uniforms (which Carson and Kyle will likely spend Tuesday’s entire podcast breaking down).

They’re similar to last year’s unis, but with shorts from that era instead of this one. They could not be any more spectacular, and the video OSU tweeted out to go with them was pretty amazing as well.

Today we honor the Cowboy greats of the past with our uniforms and our play. #cowboycollection #letswork pic.twitter.com/zz1ASB4CgG

Our photographer Jackson Lavarnway took some great shots of the unis in action. Hopefully the Pokes will keep them around for the foreseeable future. 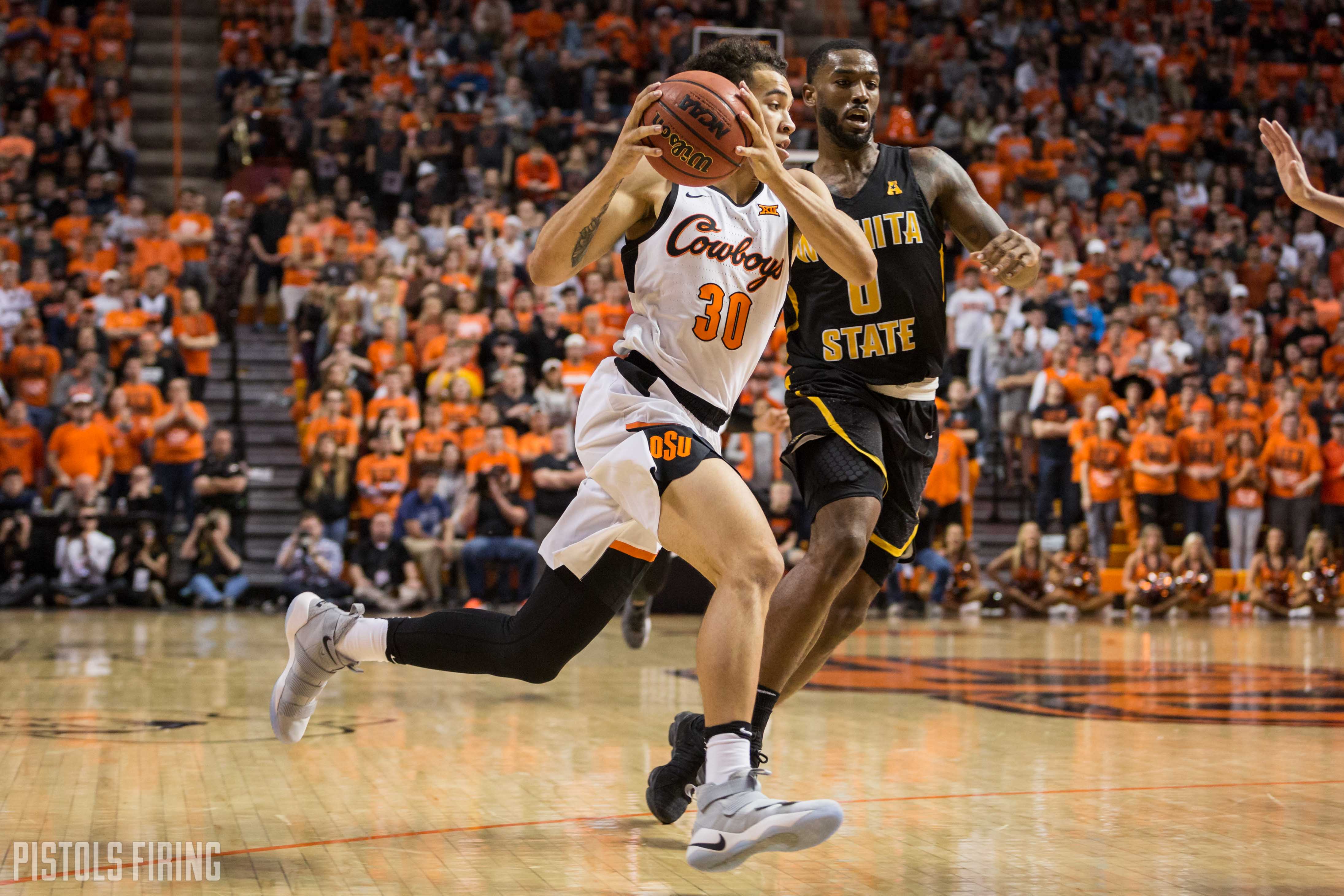 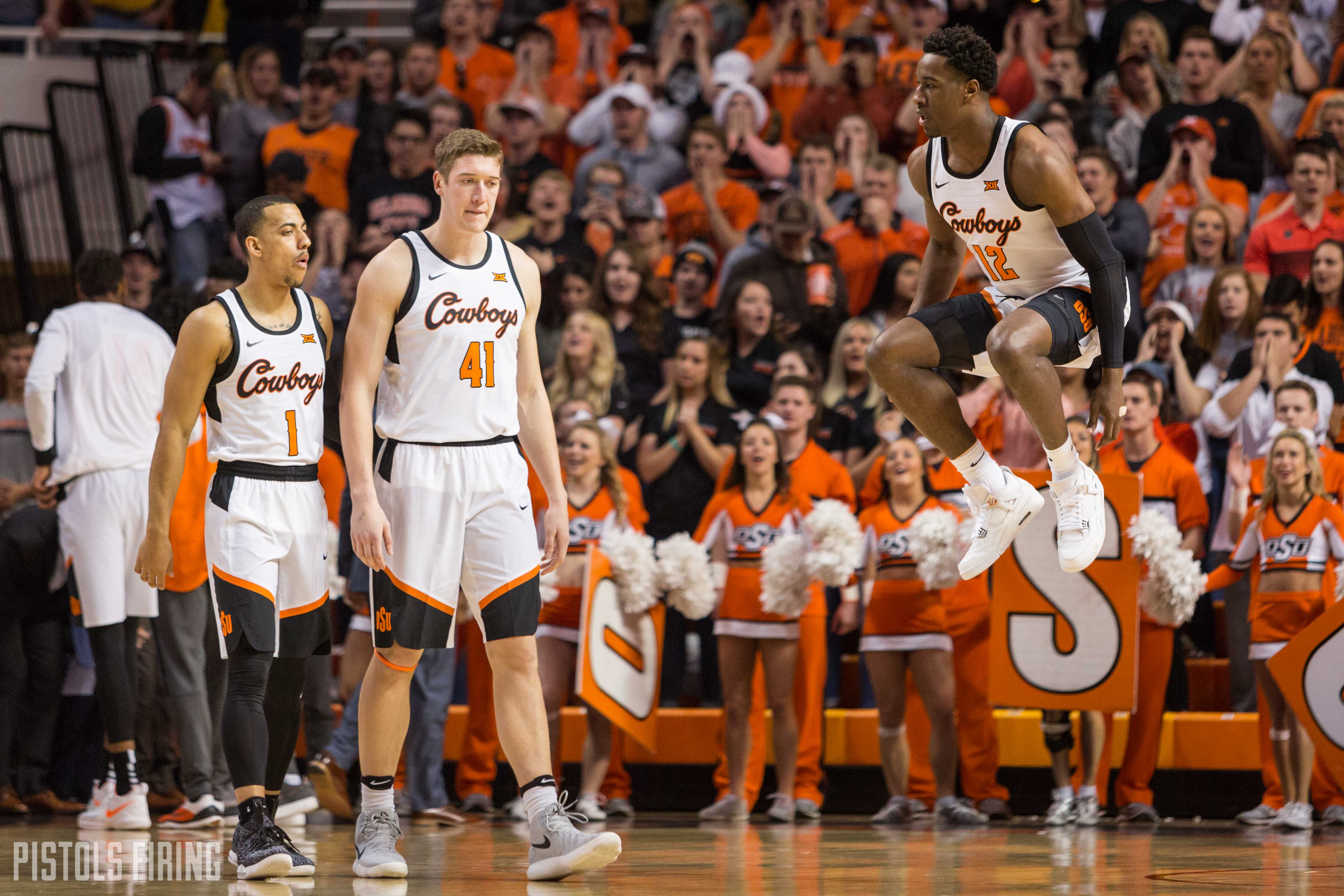 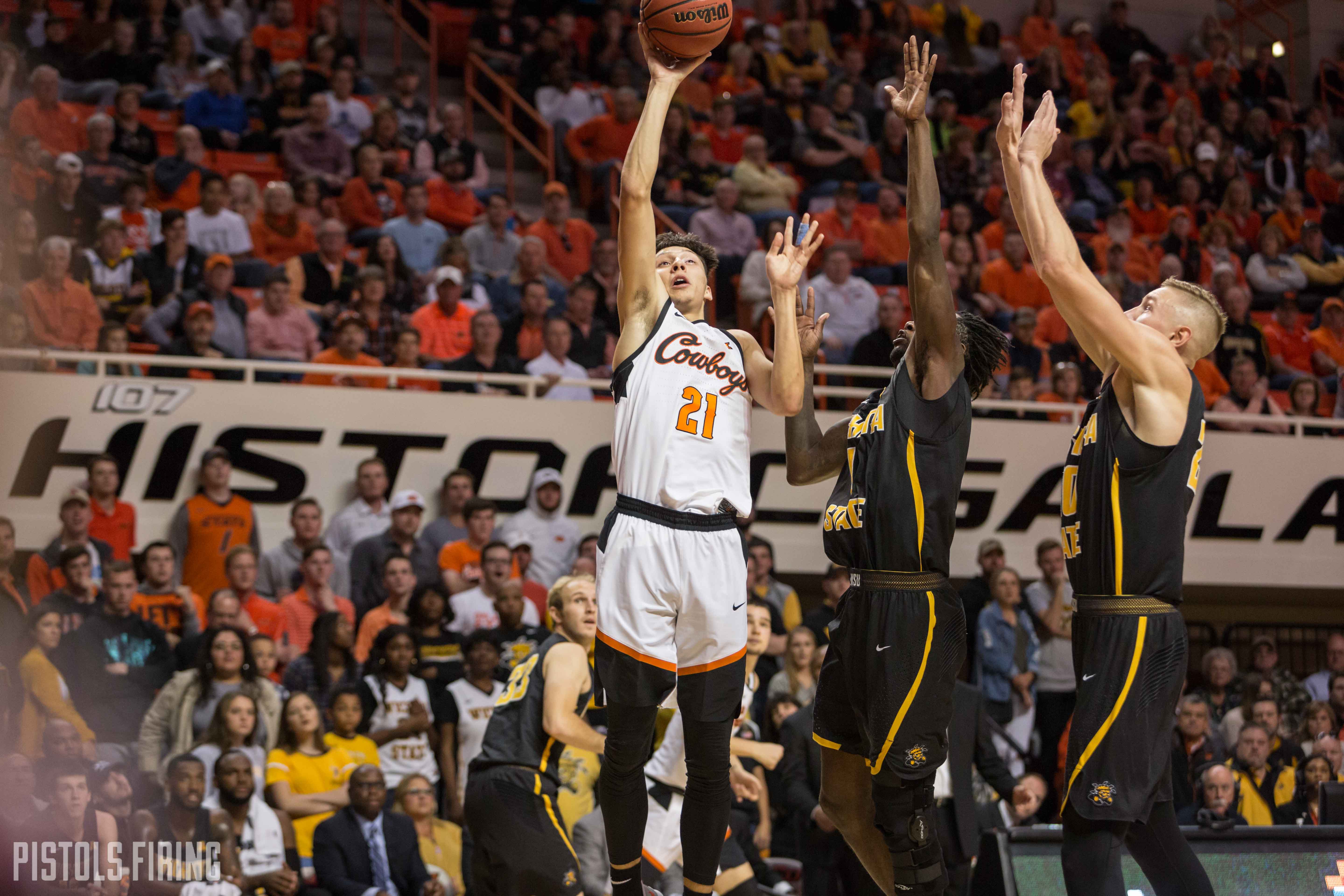 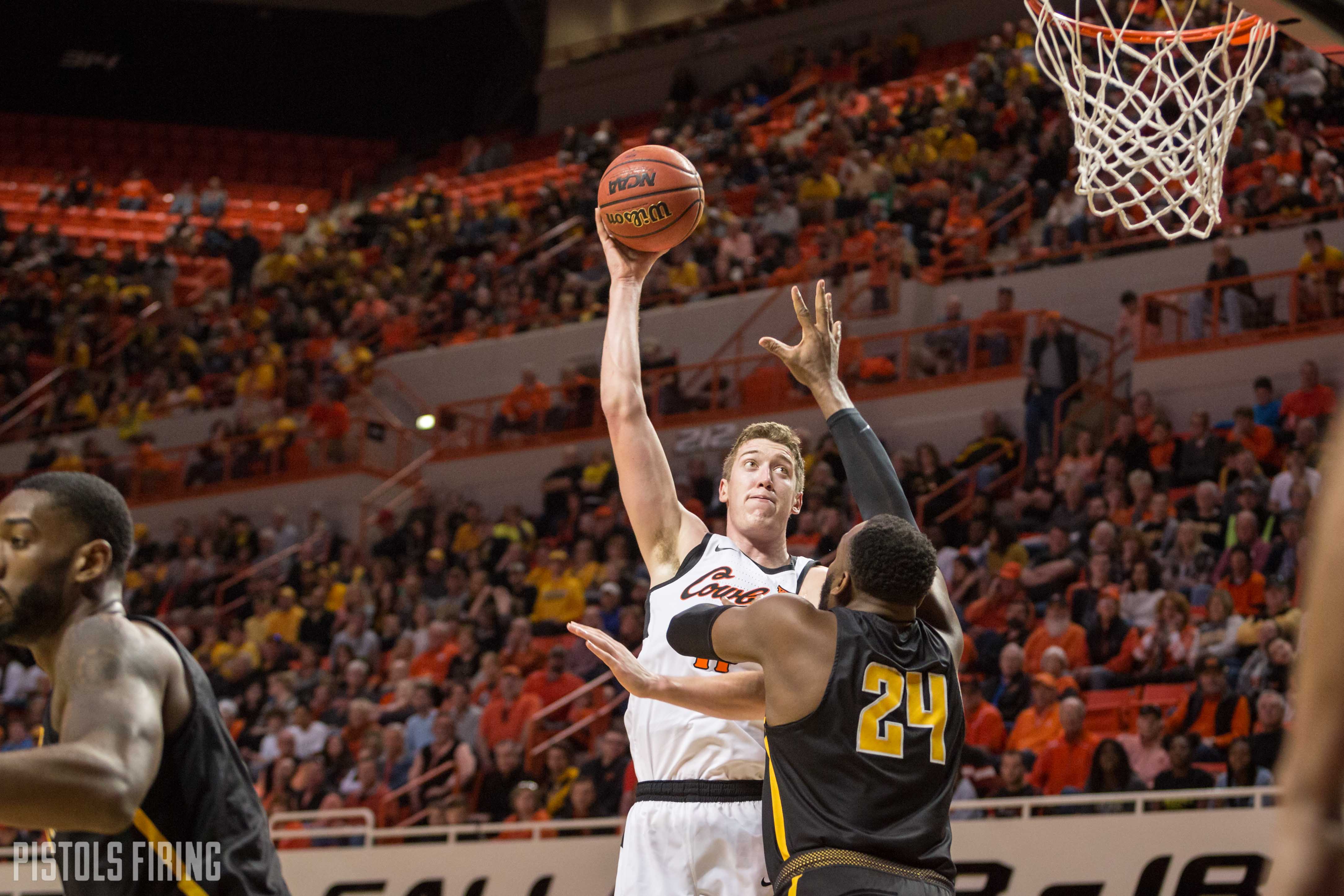 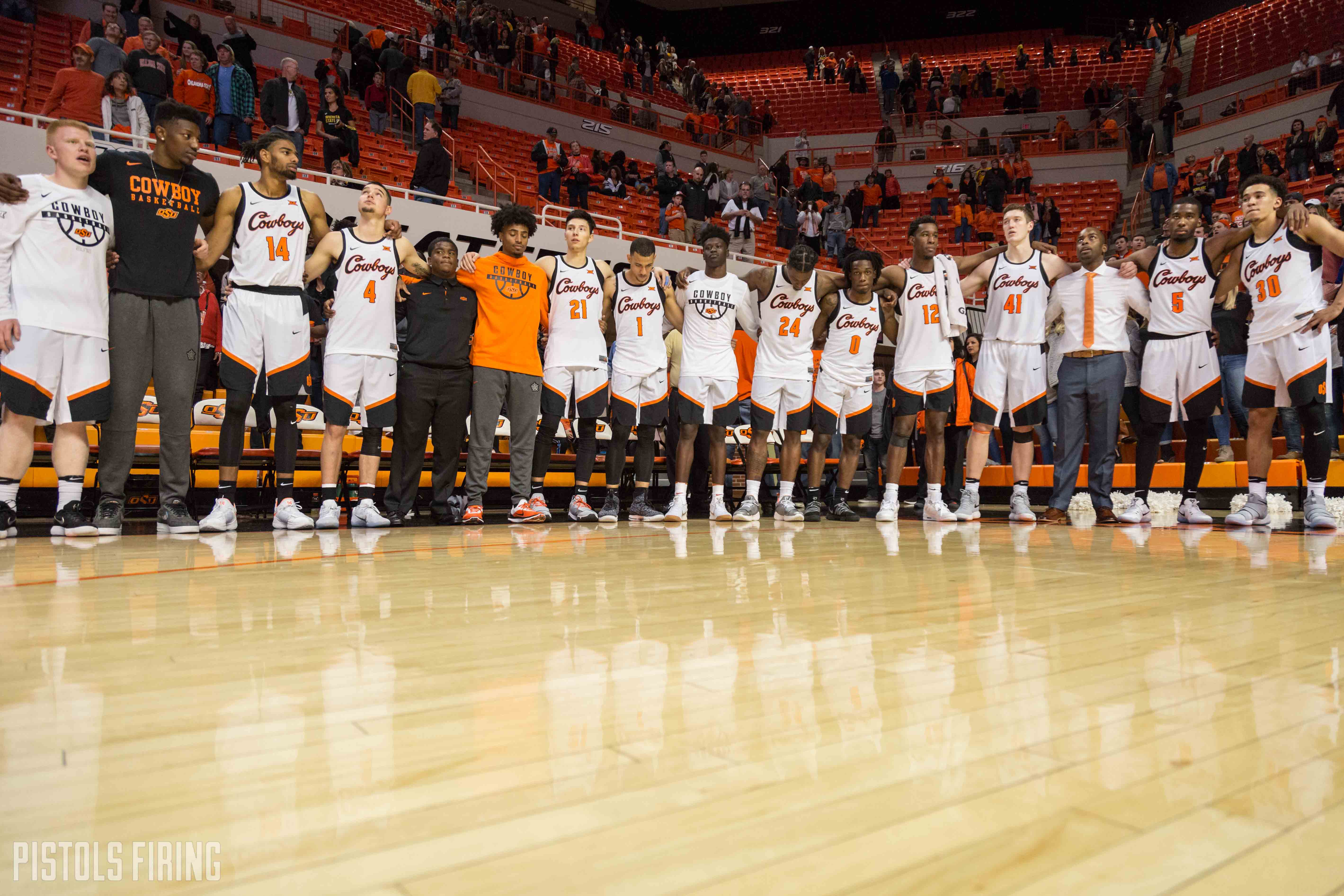 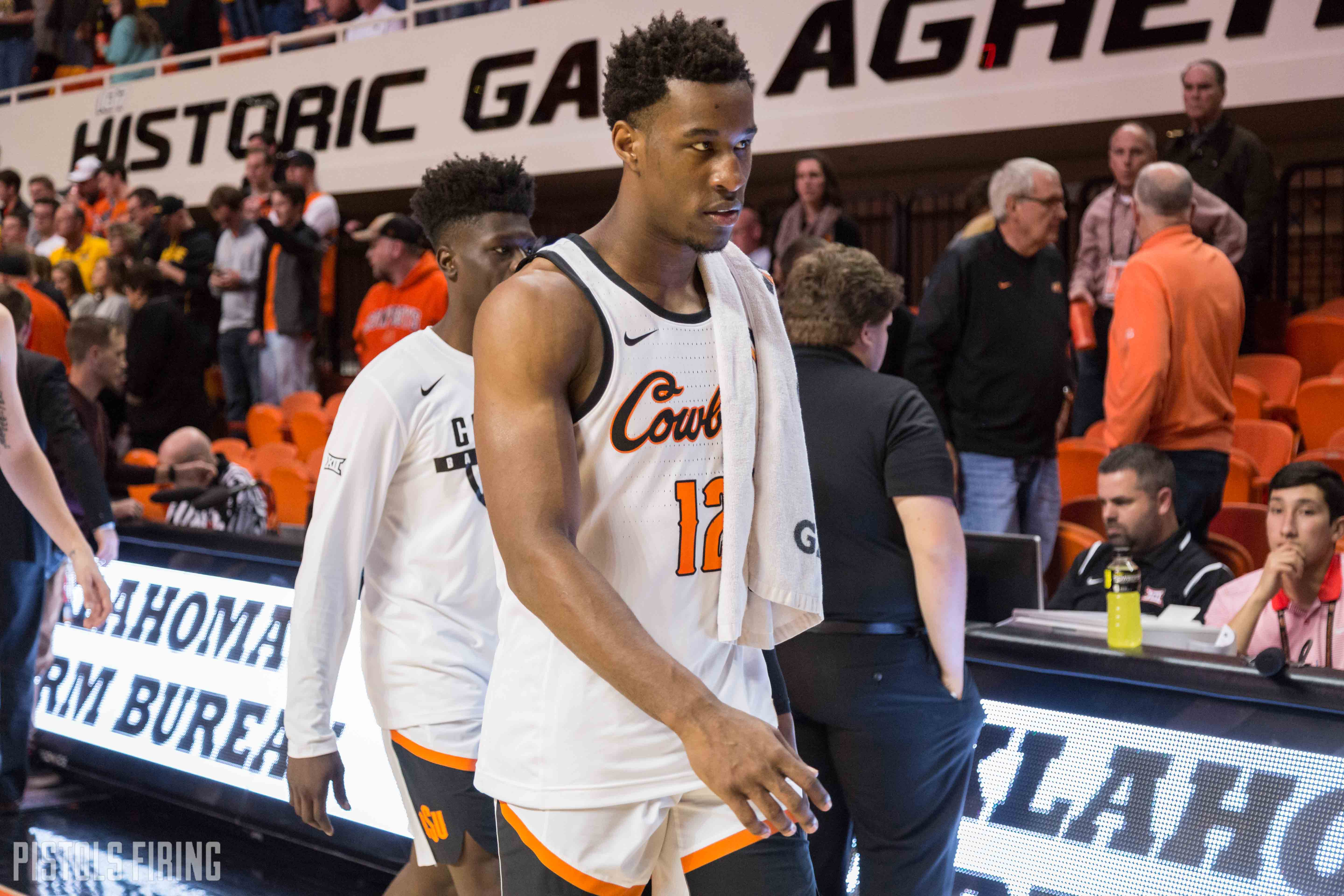 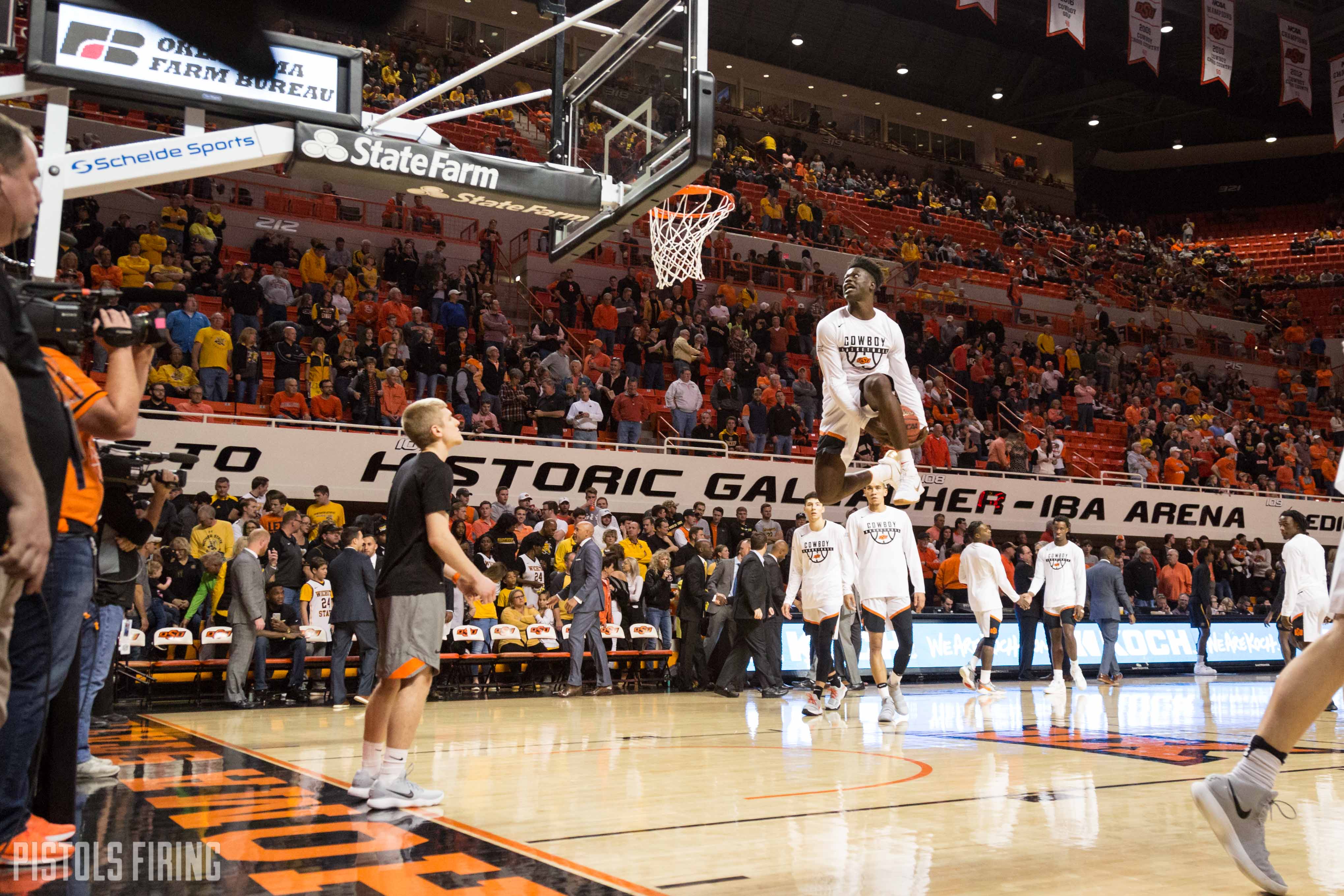 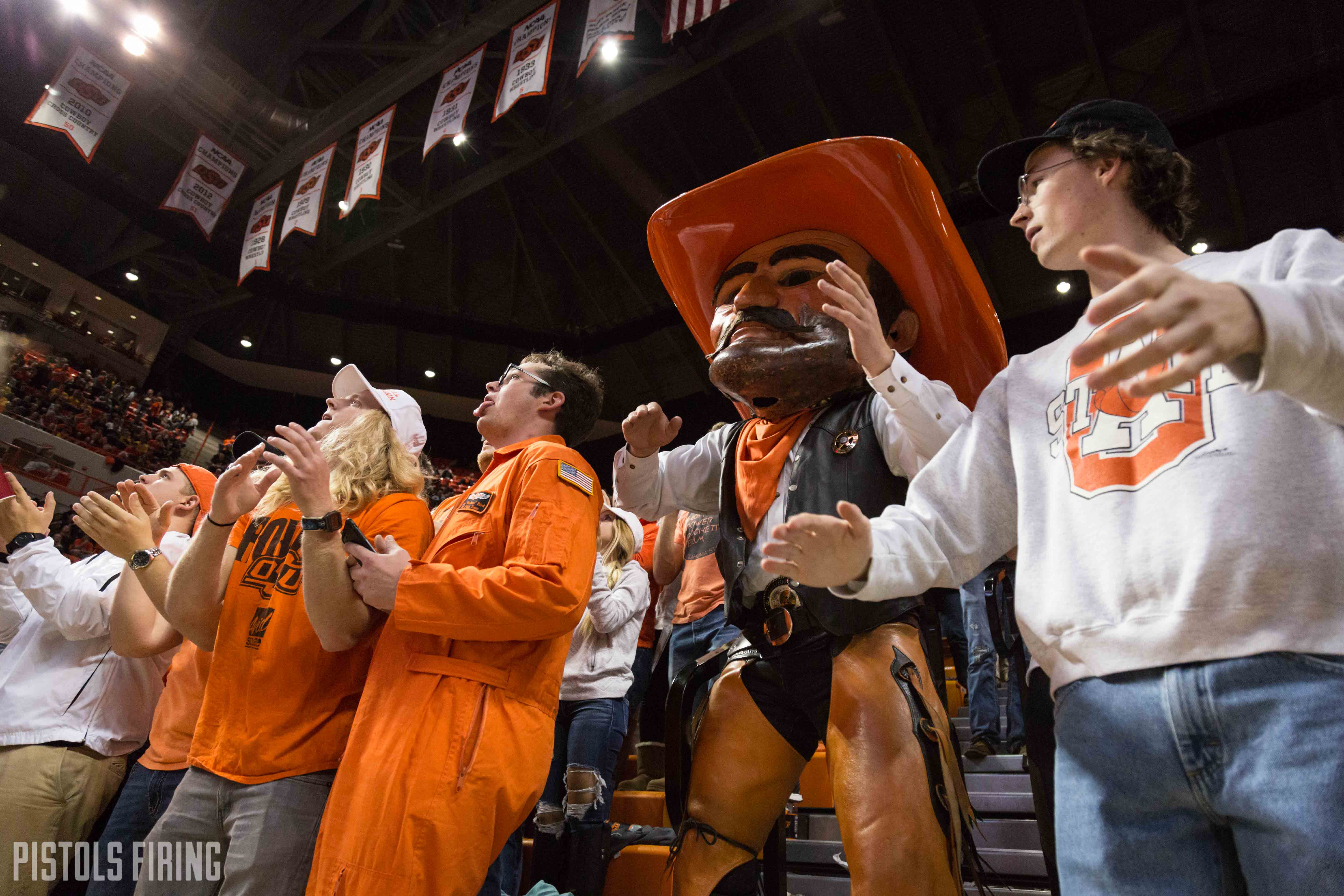 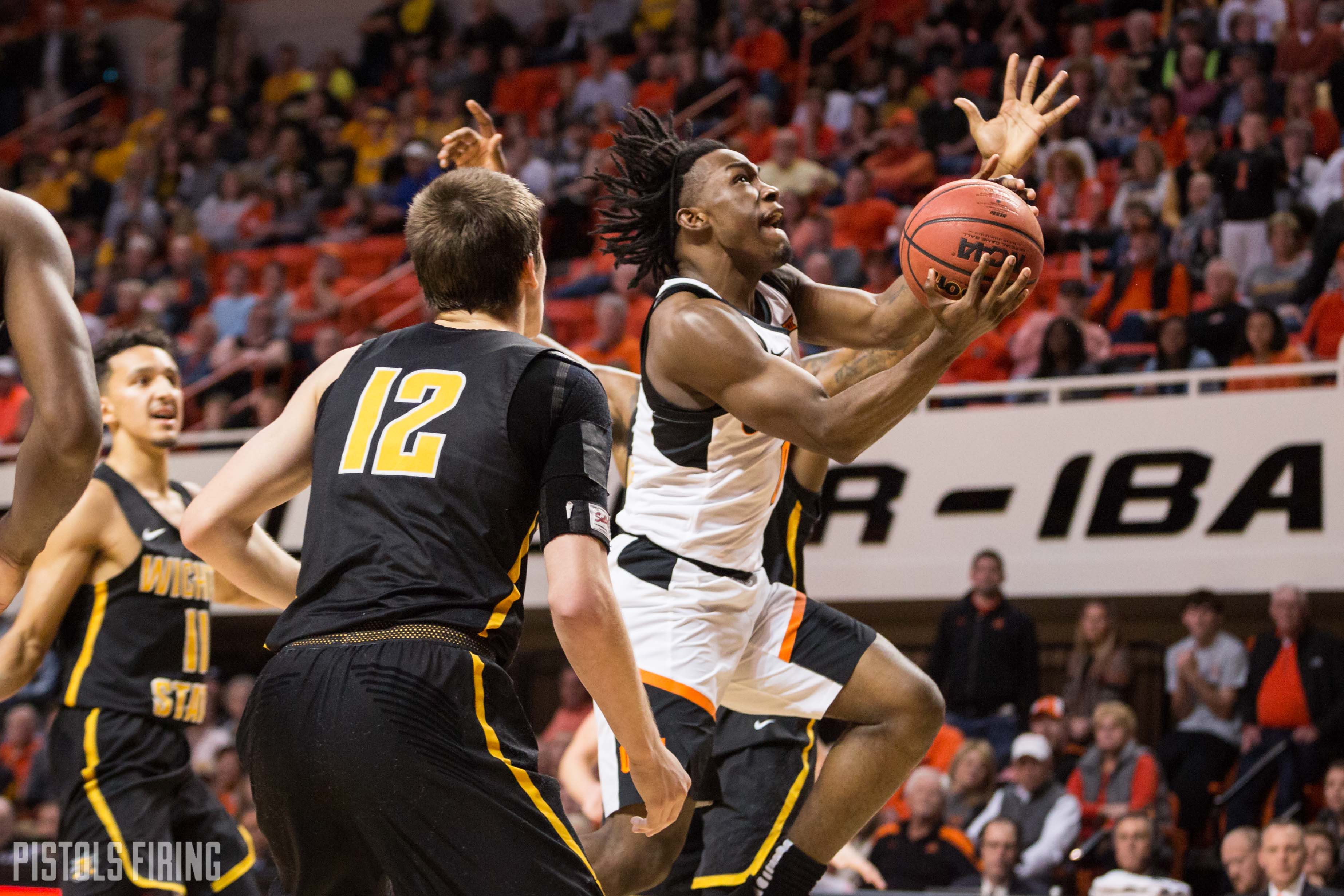 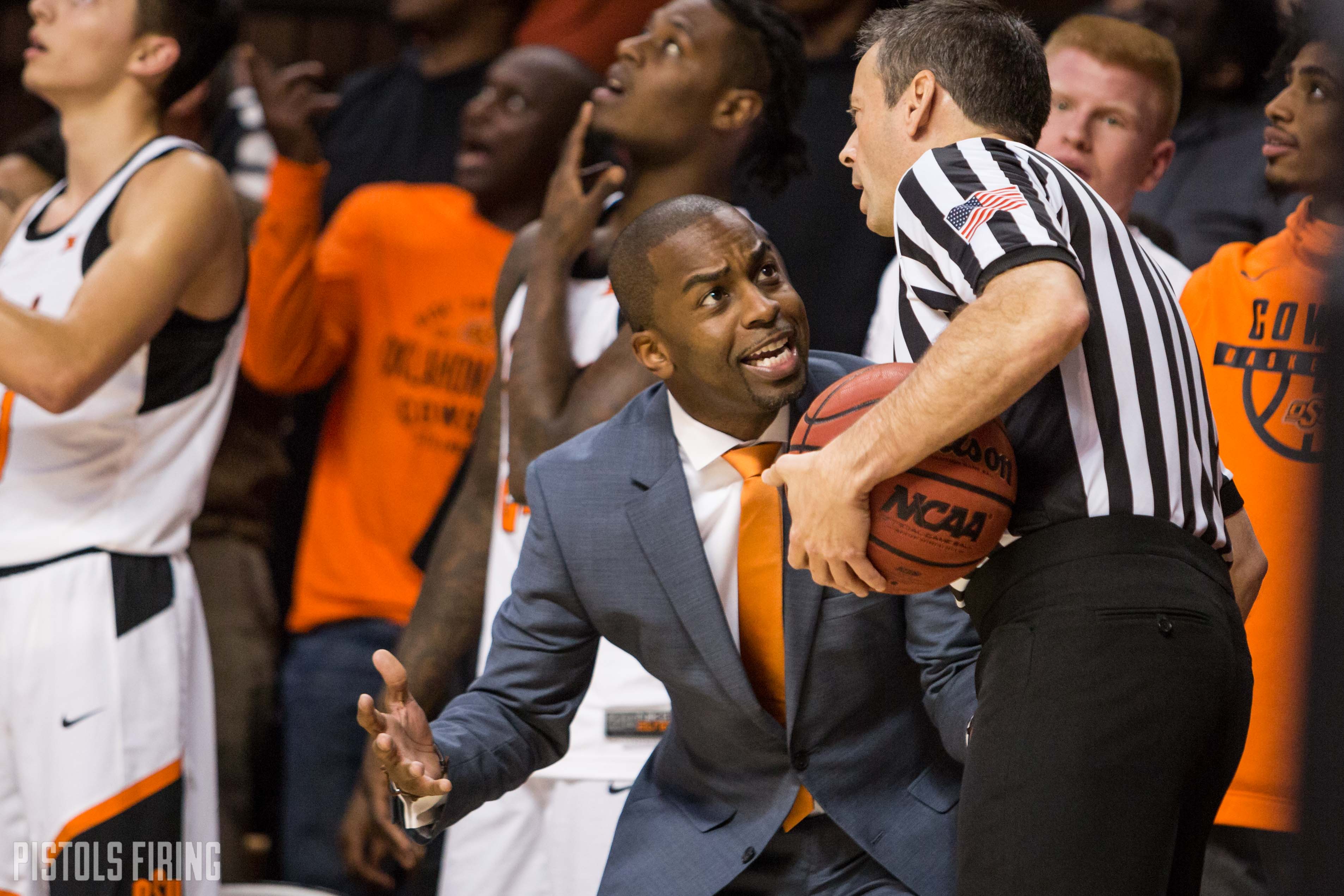 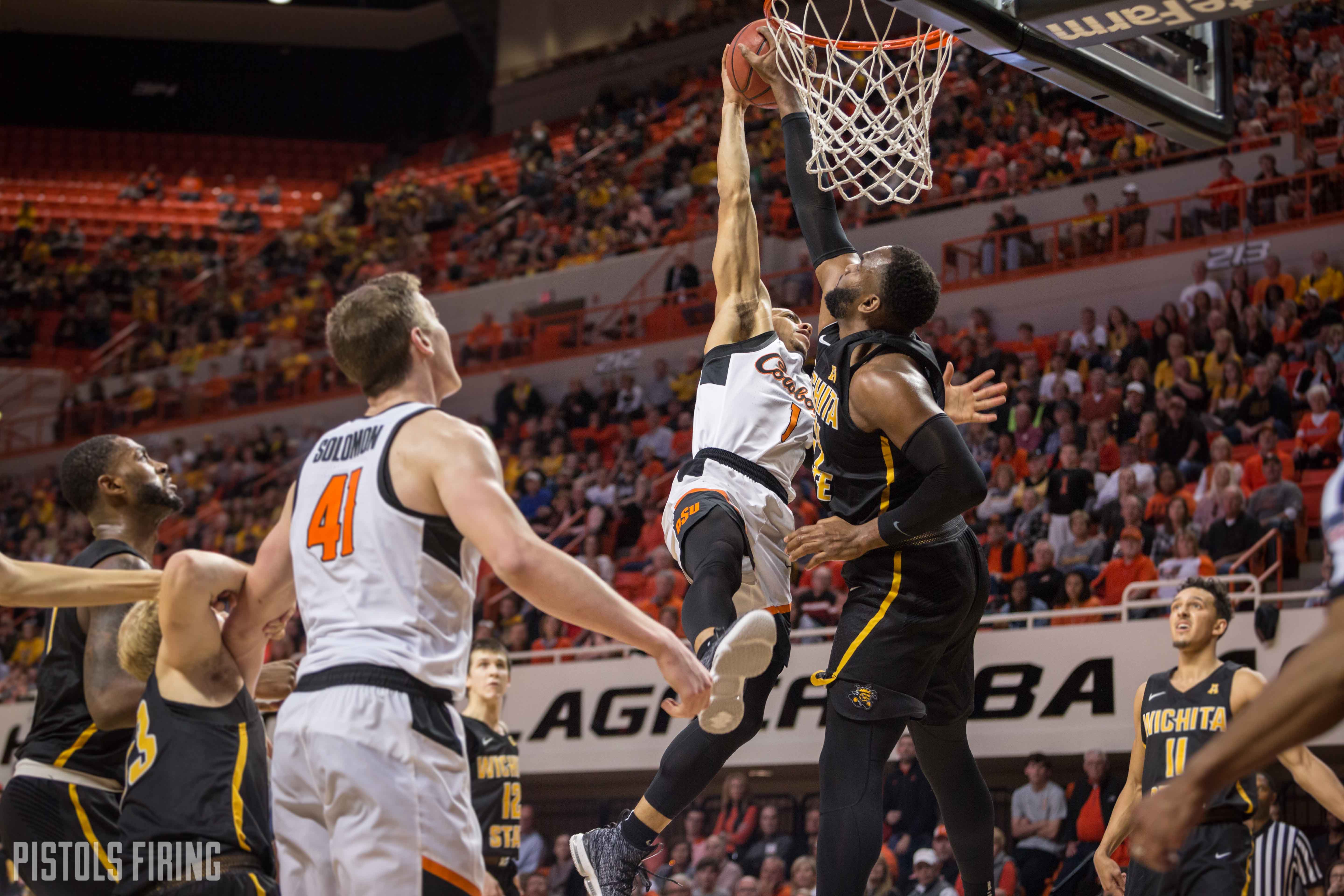 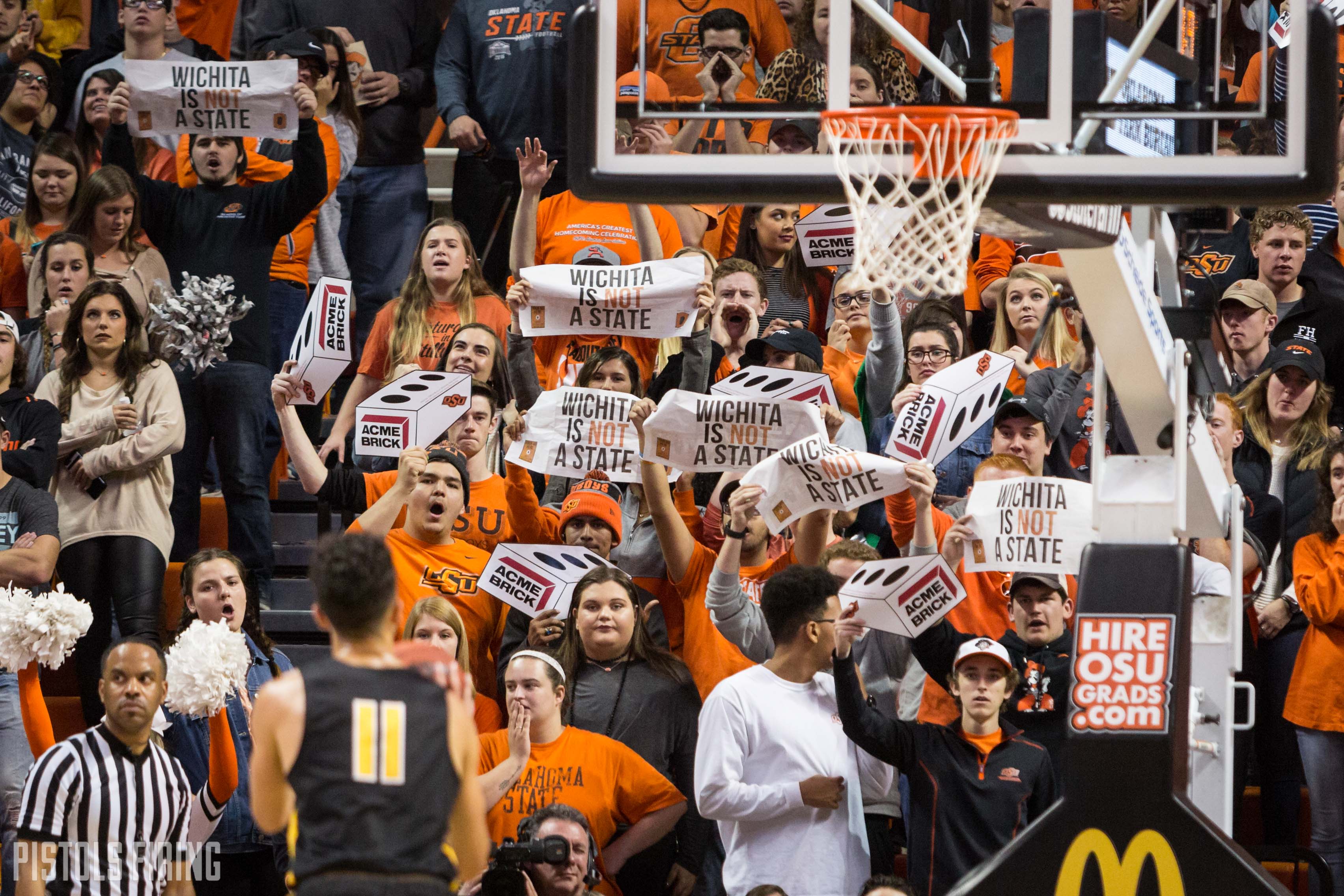 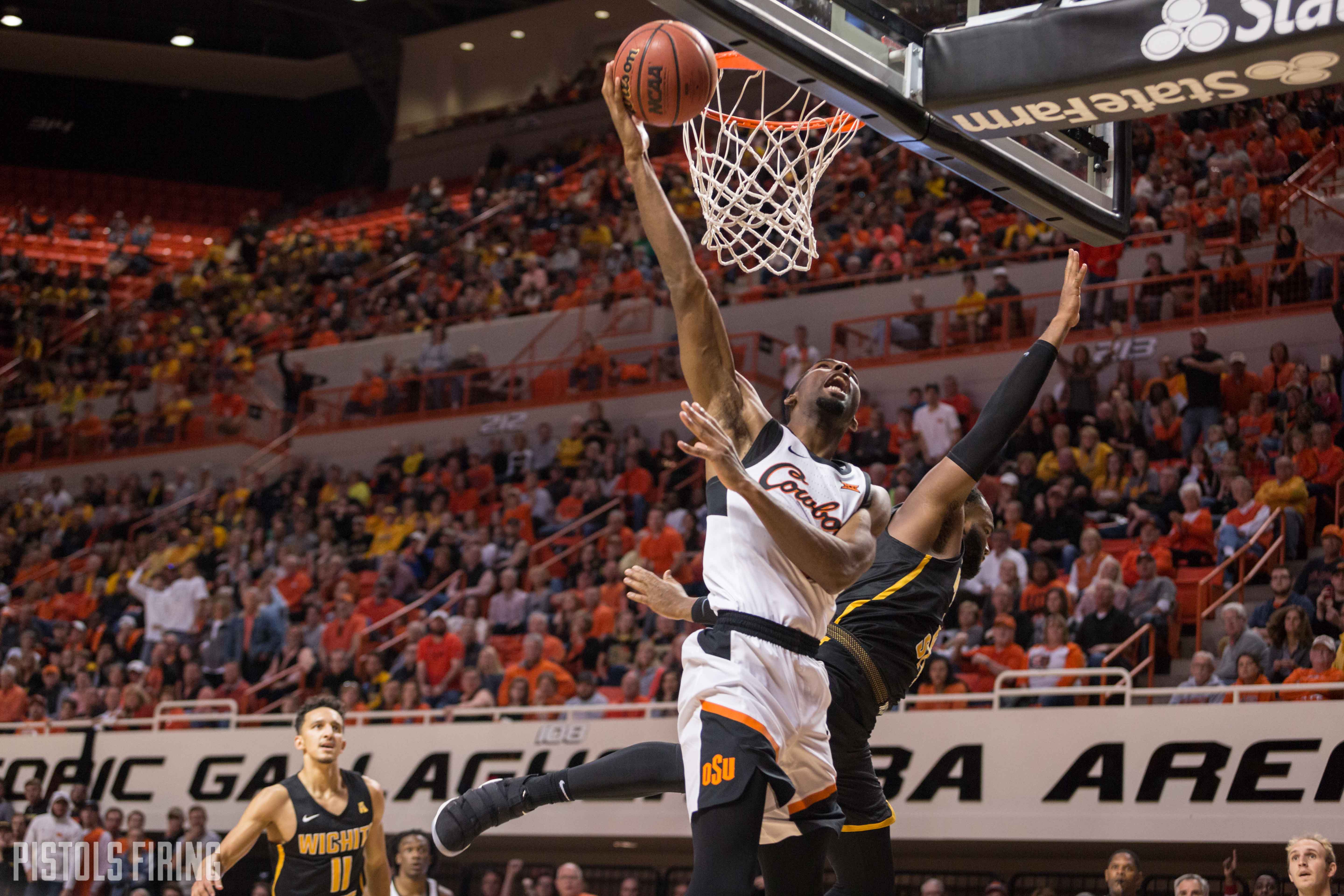 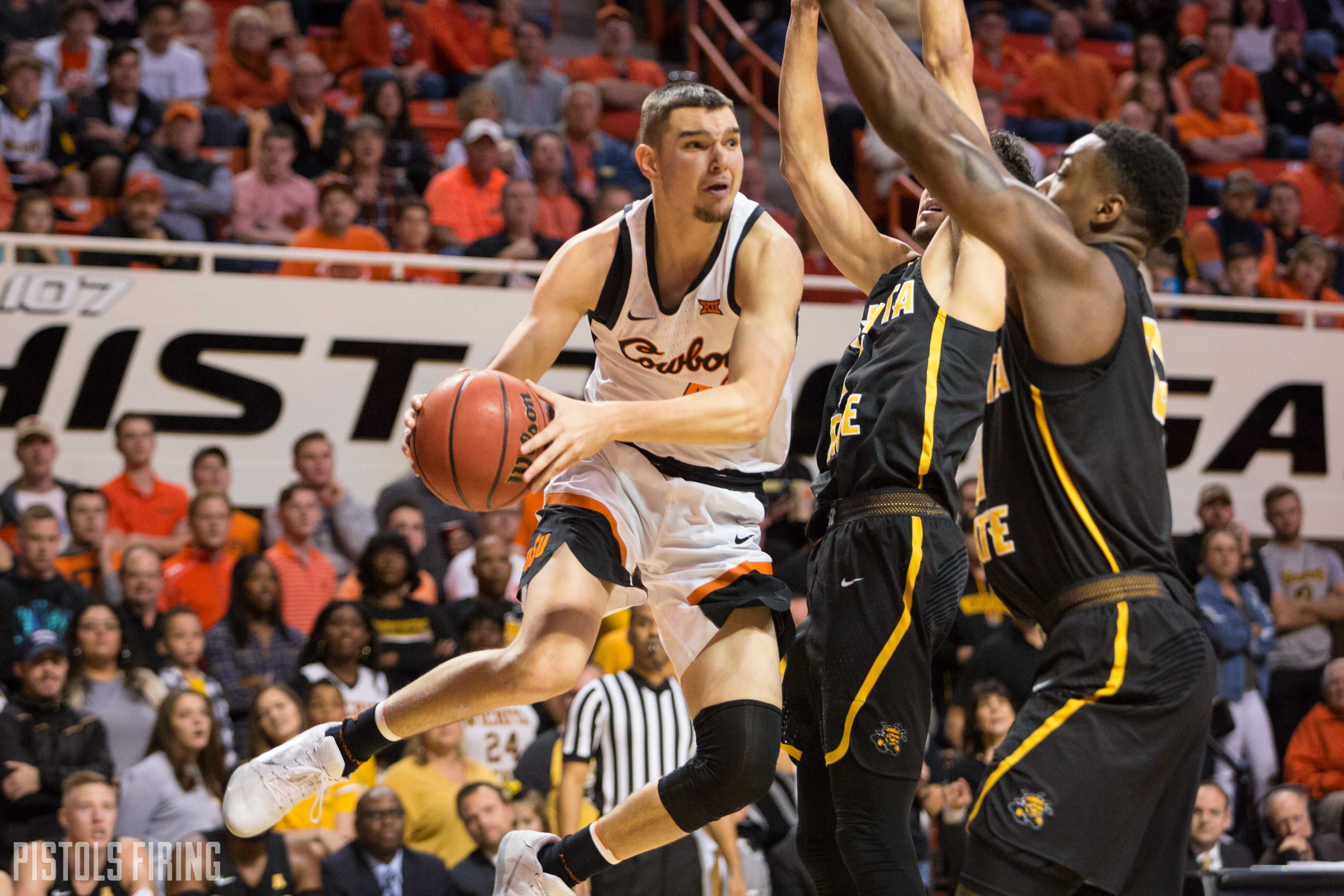 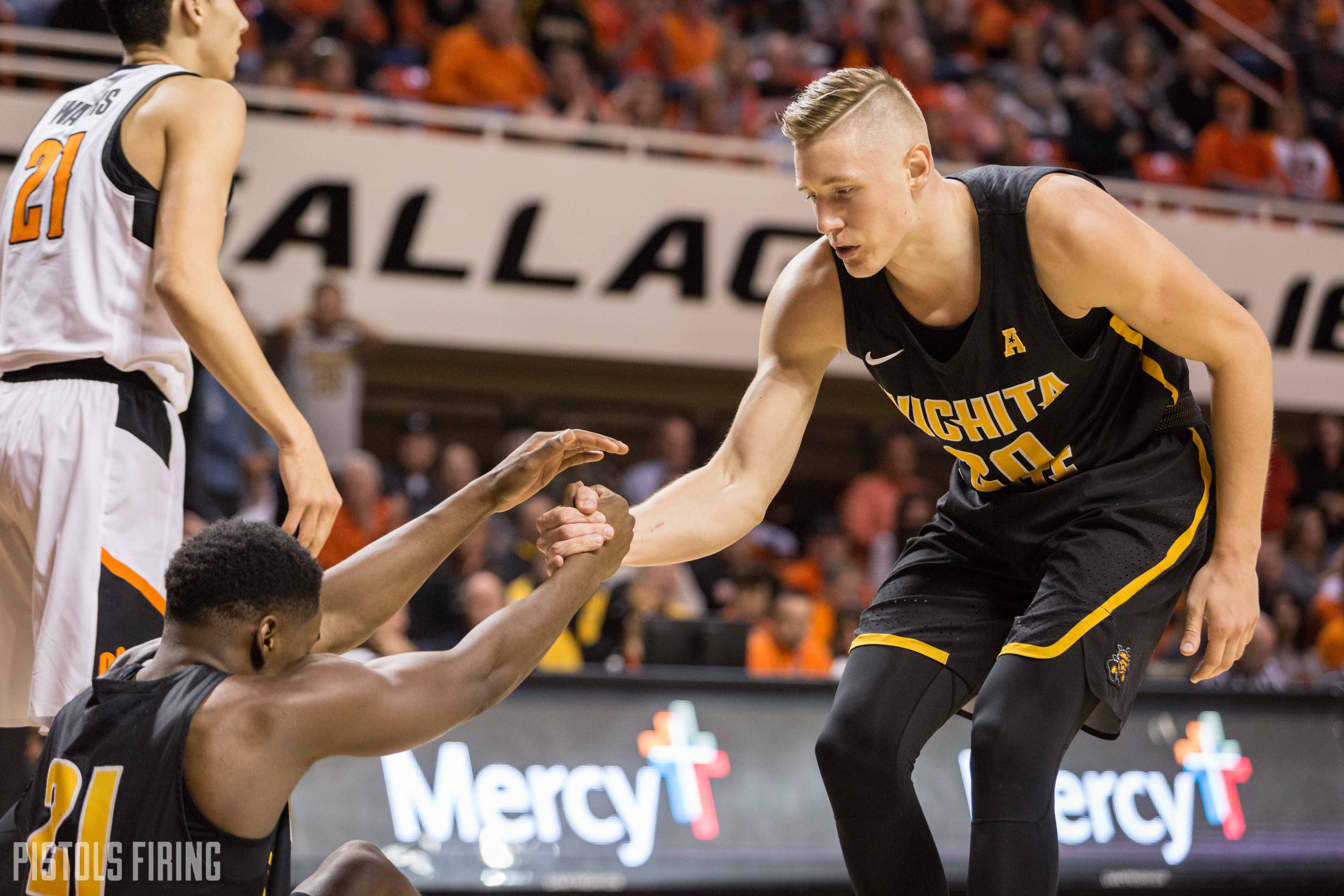 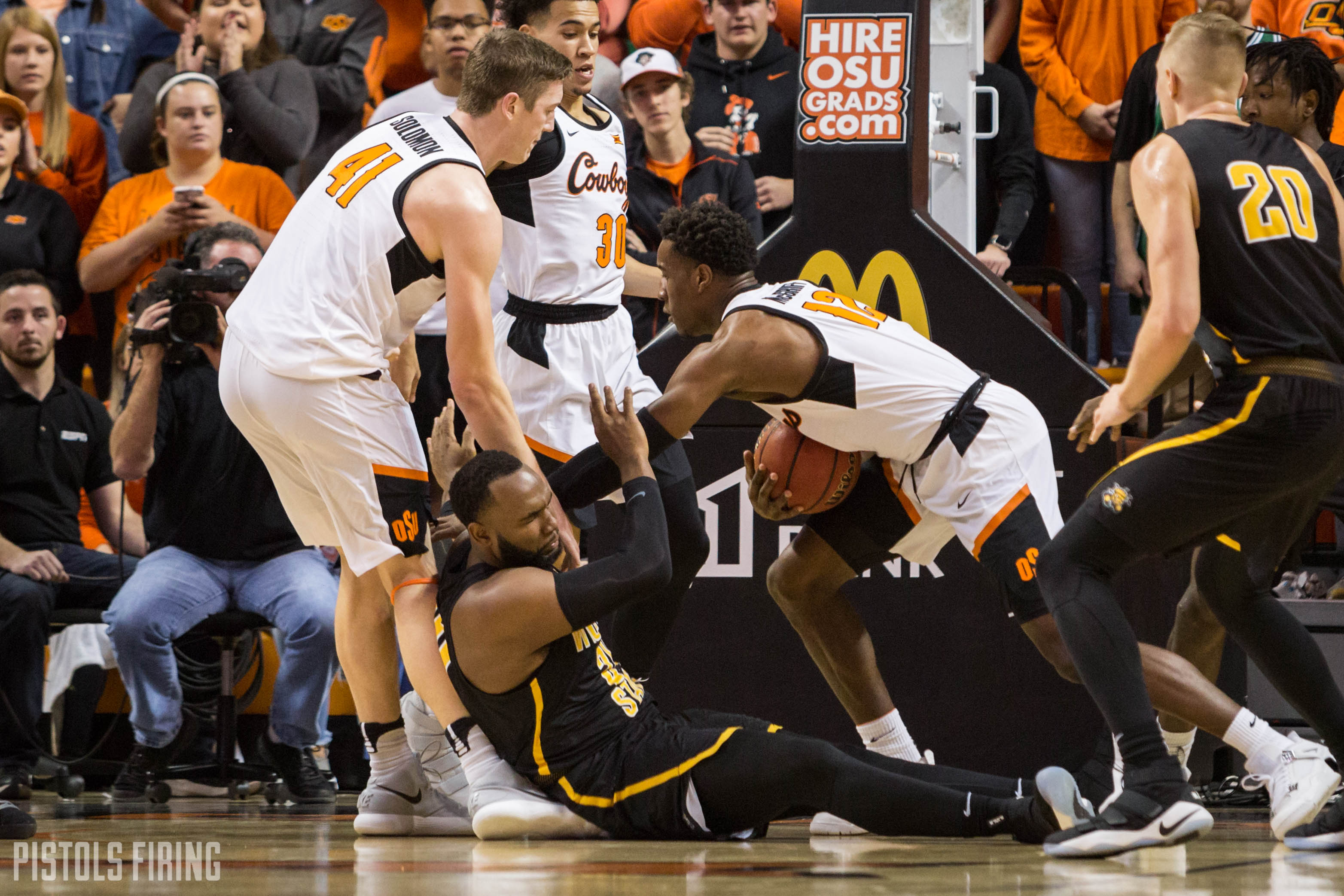 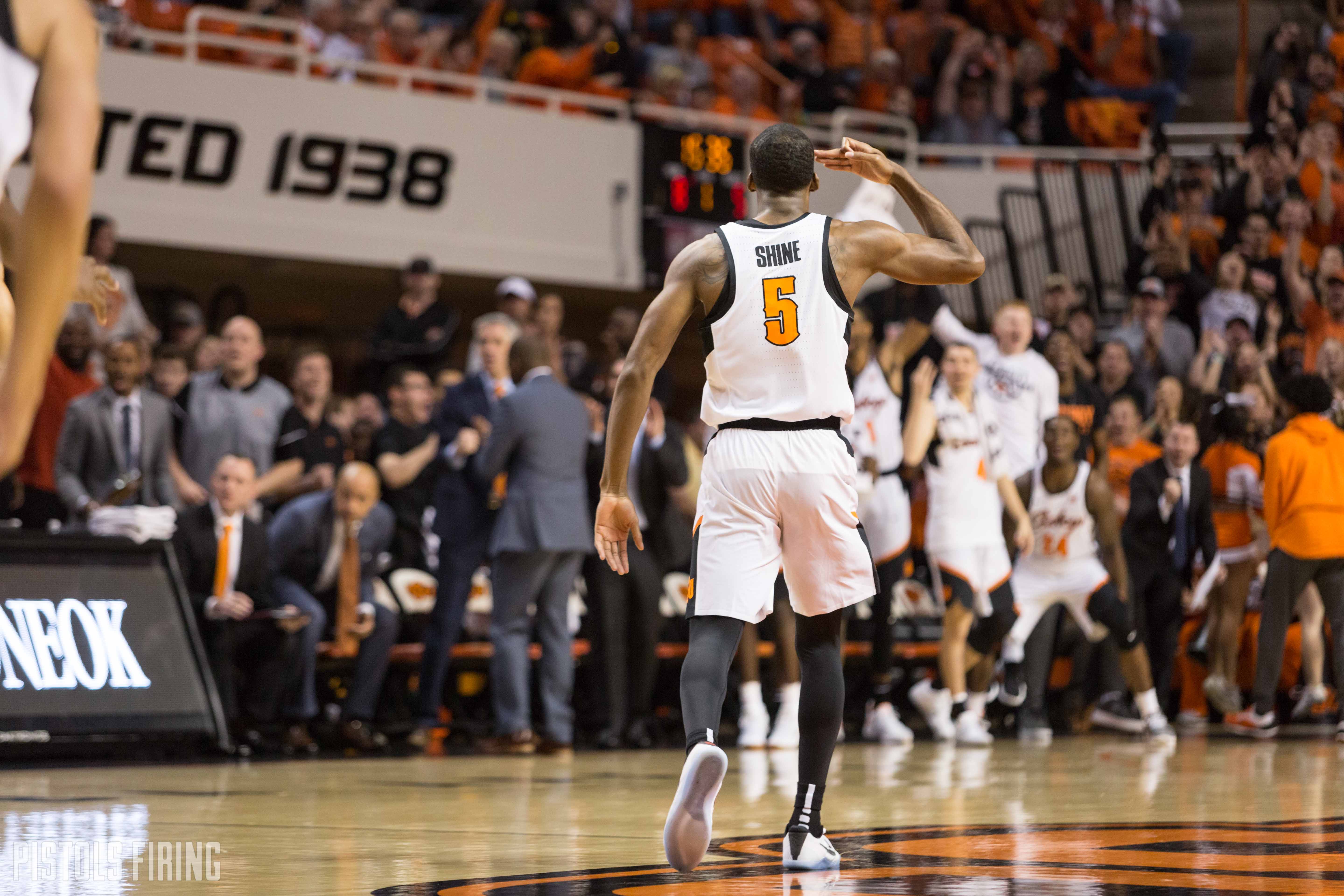 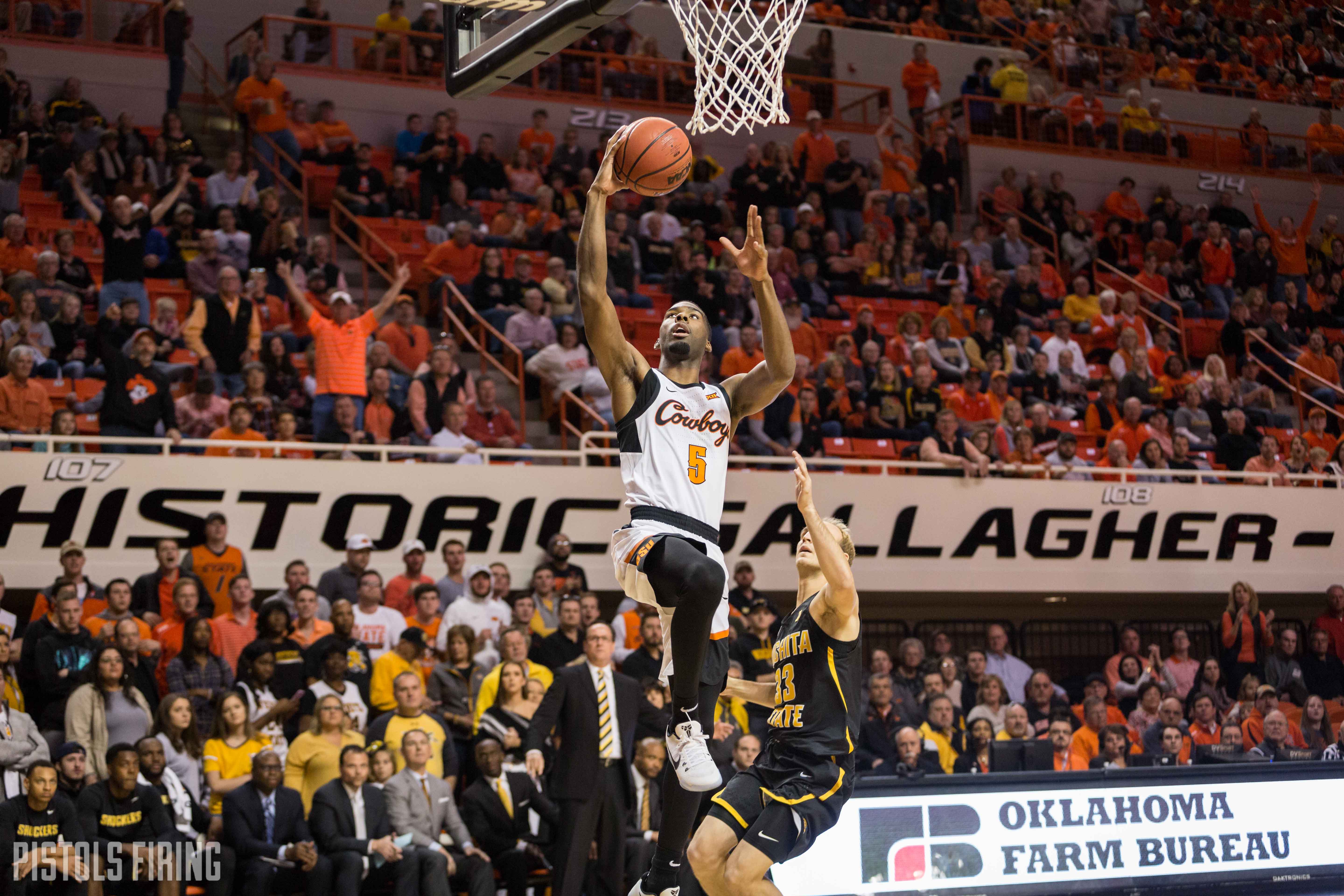 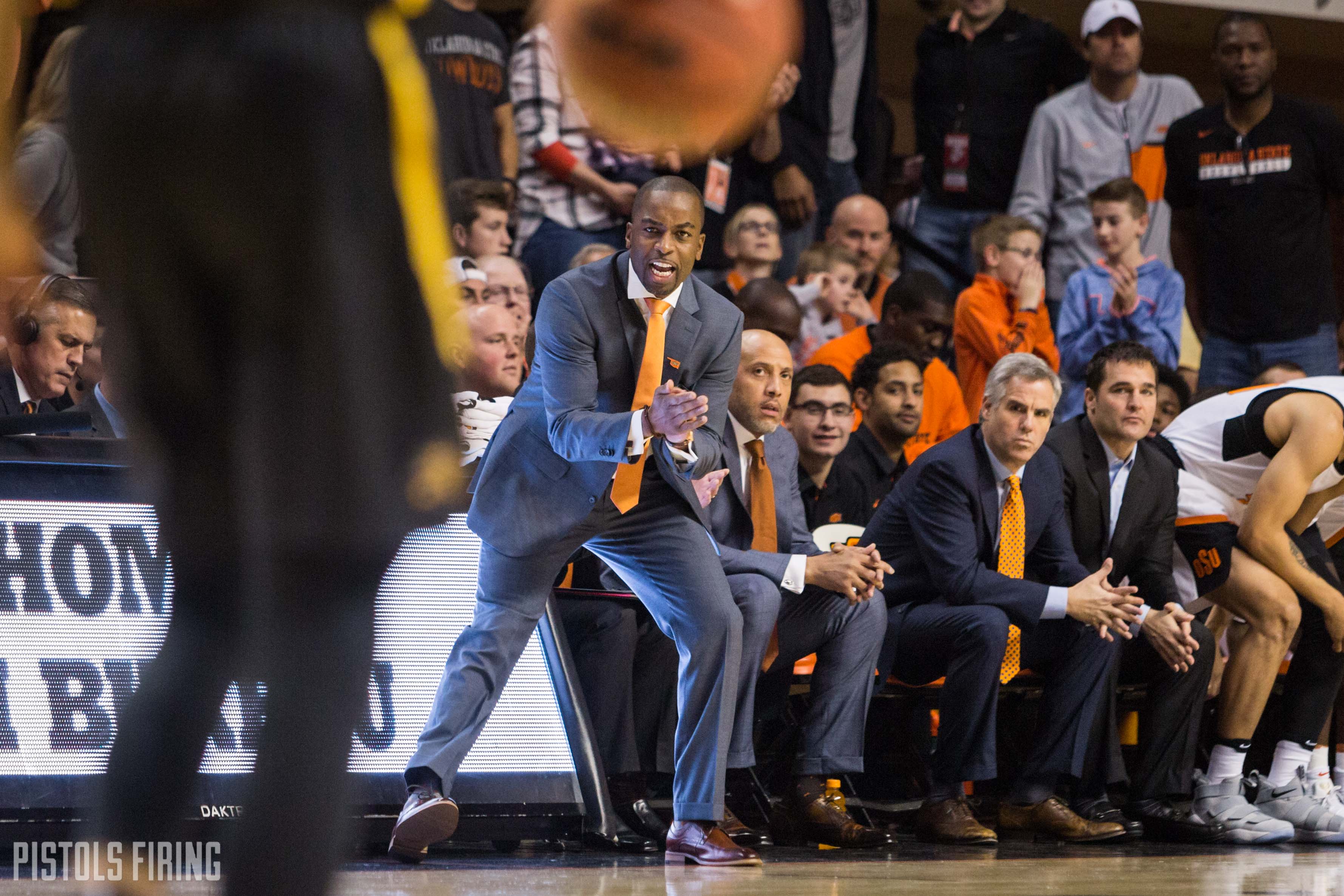