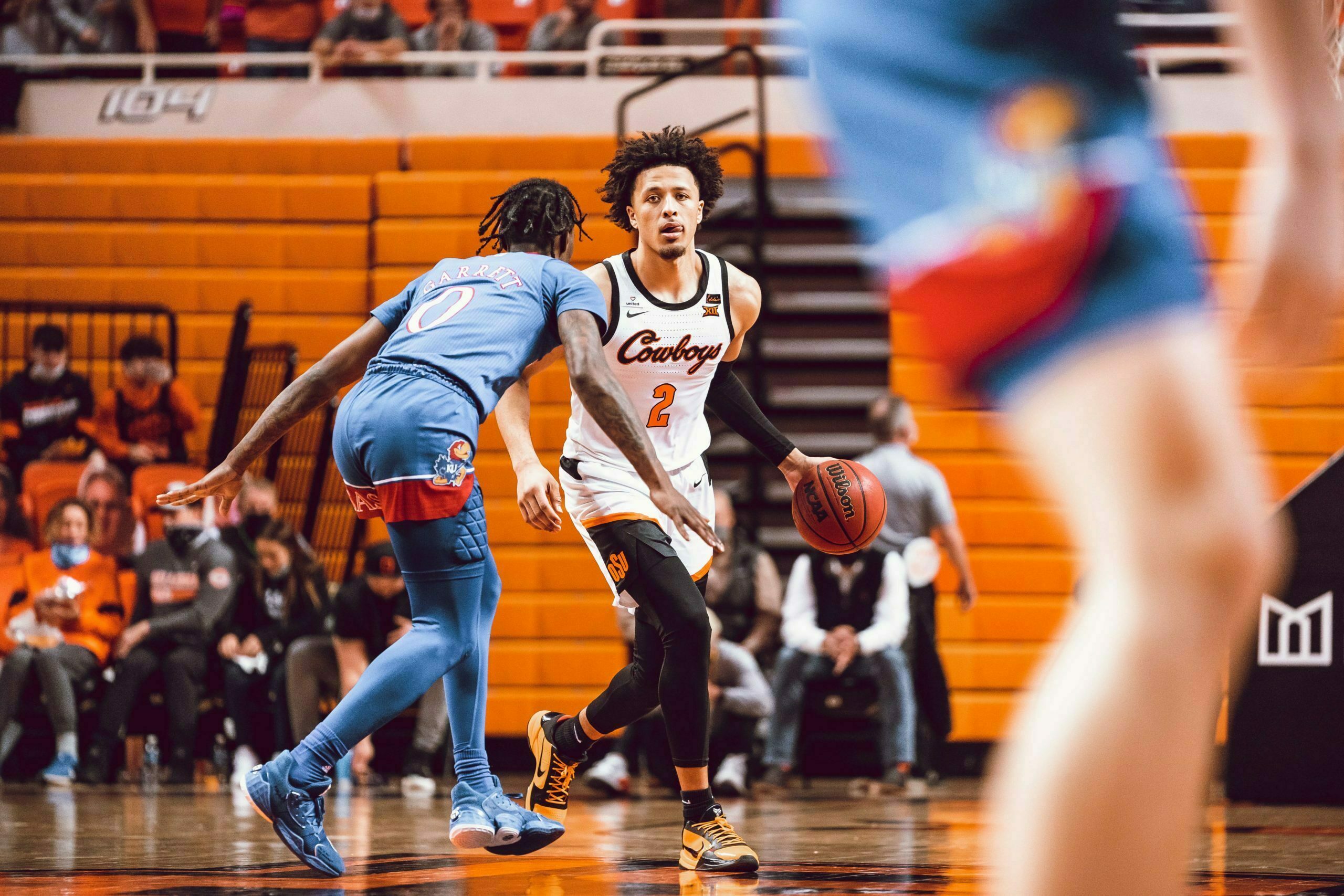 One of the most intriguing SEC/Big 12 Challenge matchups on Saturday among unranked teams will feature Oklahoma State and Arkansas: two teams Eddie Sutton coached, and on a court that bears his name.

We should be in for a good one, too.

The Pokes (10-4) are just a narrow favorite over the Hogs (13-4), but both have been playing great ball of late. Here’s how our team sees the game shaking out.

Marshall Scott: Arkansas and Oklahoma State are similar in that they are both highly talented young teams. With that said, I think OSU has it a little more together right now, and that probably comes from playing in the Big 12. With Cade Cunningham back and MA Moncrieffe and Kalib Boone in newfound form, I think the Pokes take this one.

Kyle Boone: Bit nervous about this one. Arkansas has some dudes, not just with potential lottery pick Moses Moody but across its entire backcourt. The top four scorers are guards. But I’m riding for the brand here in hopes that OSU gets Cade Cunningham back to combat that edge. Should be a pretty evenly-matched game, so I’ll take the best player to be on the right side of things. Pokes need it and get it.

Kyle Cox: I’m assuming that Cade is available and doesn’t take long to shake off the cobwebs. He’s been watching fellow freshmen Matthew-Alexander Moncrieffe and Rondel Walker light it up for the last two games and I think he comes out with a purpose. On the other hand, Arkansas won its last two, over Vanderbilt and Ole Miss, by an average of 18. The Razorbacks are good on both sides of the court but I think a Cade-led Cowboys team is just a little better.