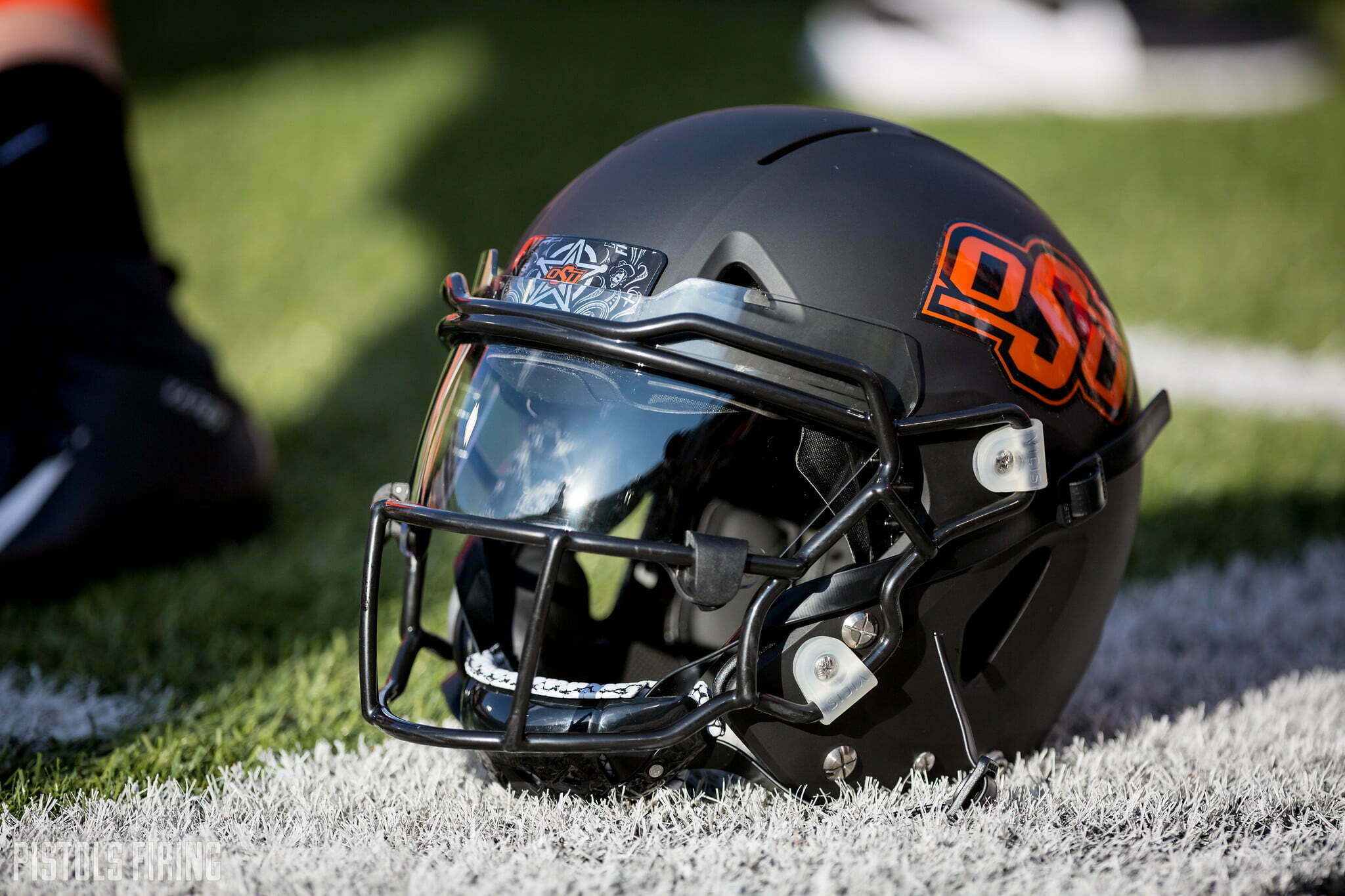 In my last two posts in the 2020 recruiting class film study series, I stepped away from the incoming freshmen and took a look at two incoming transfers. I’m going to continue on with the transfers as I breakdown Missouri graduate transfer cornerback Christian Holmes. My previous write-ups in this series can be found at the links below:

The 6-1, 200-pound defensive back announced his transfer to Oklahoma State via Twitter on February 10. Holmes started his playing career with the Tigers in 2016, then missed the entire 2017 season due to a shoulder injury. Holmes recovered and played a major role for the Mizzou defense in both 2018 and 2019. During his tenure in Columbia, Holmes recorded 66 tackles, including four for loss, 14 passes defended and two interceptions.

Missouri primarily based out of a 4-2-5 defense last season, but also showed a significant amount of three-down linemen fronts. Being familiar with both the 4-2-5 and three-down linemen looks will be beneficial for Holmes as we see a lot of these similar concepts from OSU defensive coordinator Jim Knowles. In addition, the former three-star recruit has plenty of experience in man coverage, including tight, press-man coverage, which we know Knowles likes to utilize heavily with his Cowboy defense.

For this film breakdown, I was able to watch Mizzou’s matchup with West Virginia from last season as well 2018 games against Alabama, Georgia and OSU. I felt that being able to watch the Tigers take on the two Big 12 teams they faced in the past two season, along with two talented quarterbacks in Bama’s Tua Tagovailoa and UGA’s Jake Fromm, would give me a good variety of film on Holmes.

Now, let’s get to the full breakdown.

As I mentioned above, Holmes gained a lot of experience playing man coverage during his time at Missouri. At 6-1, he has great length and has shown a willingness to be physical downfield. Holmes has good speed and moves his hips well, giving him the ability to stay with receivers on vertical routes. In the below video, you’ll see Holmes make a nice play in man coverage against Alabama.

He has good click-and-close ability, which as Inside the Pylon explains “…is the ability of a defensive back or linebacker to read the flow of action while diagnosing the play and then attacking aggressively.” However, in the film I watched there were a few occasions where he was a little slow to break on routes. In addition, in the following video against Oklahoma State, he bites on the screen fake and gets beat over the top by former Cowboy receiver Tyron Johnson.

Missouri defensive coordinator Ryan Walters mixed in Cover Two, Cover Three, Tampa Two and Quarters into his zone coverage scheme in the games I watched. Holmes shows great awareness and activity in zone coverage. He sees the field well and does a solid job of passing off routes to the next appropriate zone defender. Below you’ll see him make an interception in zone coverage against Georgia.

Holmes is an extremely intelligent defensive back and you can tell he clearly understands route concepts and does his homework.

Again, Holmes’ length is a key asset here with his ball skills. He does a good job of using this length and his athleticism to attack the ball at the catch point. Holmes showcases good hands, as you saw earlier with his interception of Georgia quarterback Jake Fromm, and great timing when defending the pass.

Holmes excels in press coverage and this will translate well to Knowles’ defense in Stillwater. He does well to initiate contact off the snap and has the speed to turn and run with the receiver. Holmes is patient with his footwork and doesn’t normally over anticipate the inside/outside release of the receiver.

Holmes isn’t afraid to come up and make a hit. As you can see below on his tackle of former OSU quarterback Taylor Cornelius.

He has experience coming off the edge on a corner blitz and making a play in the backfield, as shown in the next video.

On the other hand, he did show some trouble fighting off blocks from receivers at times. I believe this is something he can improve upon, due to his size and strength, but the effort has to remain consistent play after play for him to really excel in this area. Additionally, he did show a tendency to shoulder tackle and not wrap up the ball carrier, which led to a few missed tackles.

Overall, I think the addition of Holmes is huge for the Cowboys. Missouri was one of the top pass defenses and overall defenses in the SEC a season ago, and Holmes was a key part of their success. Since Holmes won’t be with the team until June, I’m not sure if he will be an every down starter right away, but I believe he will be a big contributor on this OSU defense next season.