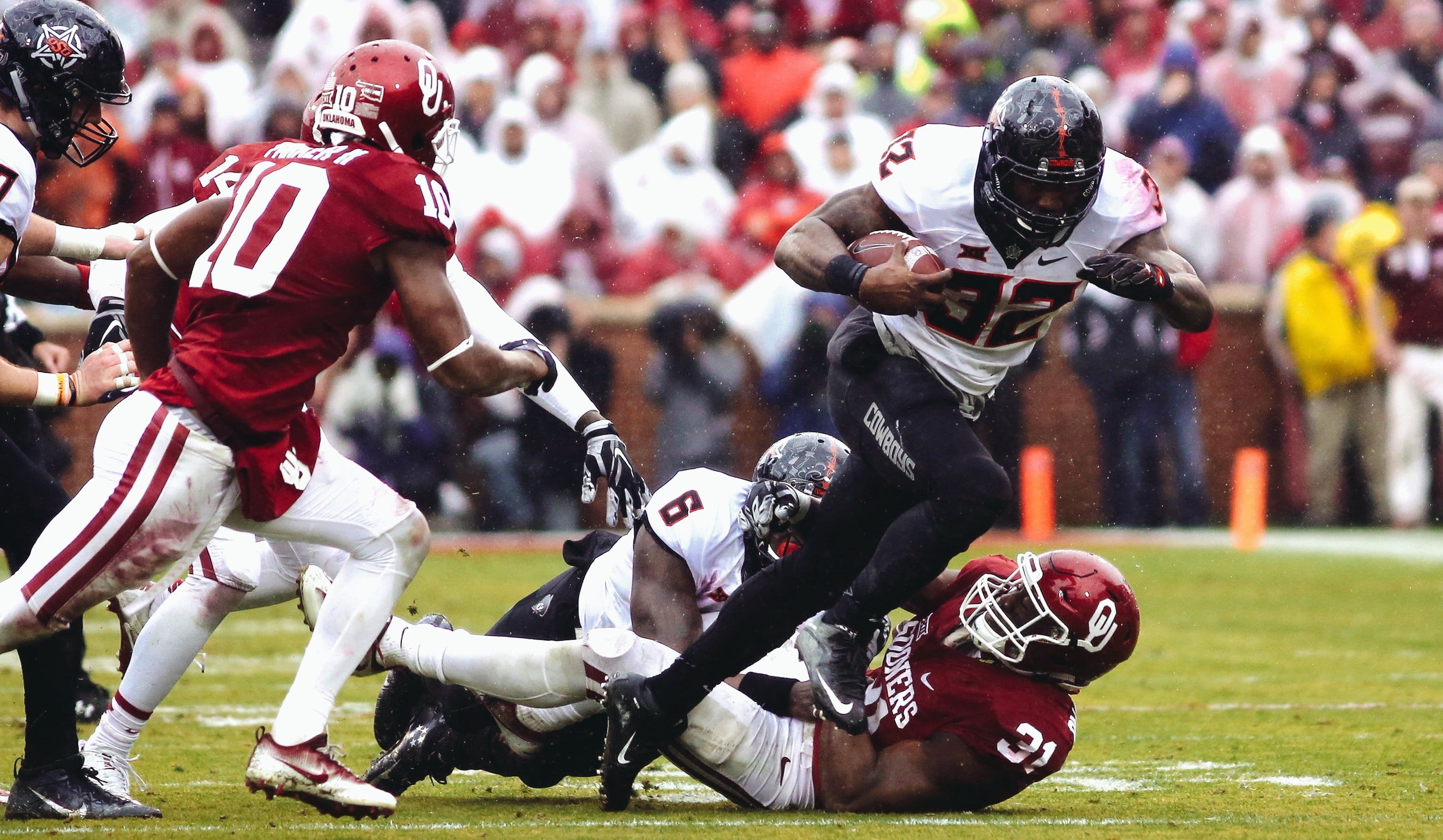 Here is the full Coaches Poll. The only difference between this and the AP Poll within the top 14 is OU and USC being flipped. It’s weird to think about either of them finishing as the No. 3 team in the nation because of the way they both started, but I suppose a case can be made for both. Speaking of USC, since 2007 here is their record compared to Oklahoma State’s.

The Cowboys just missed out on their second-ever top 10 finish in the Coaches Poll under Mike Gundy. It’s pretty easy, though, to see them as a top 10 team in the AP, Coaches and possibly even the exit polls at your local precinct come August 2017.