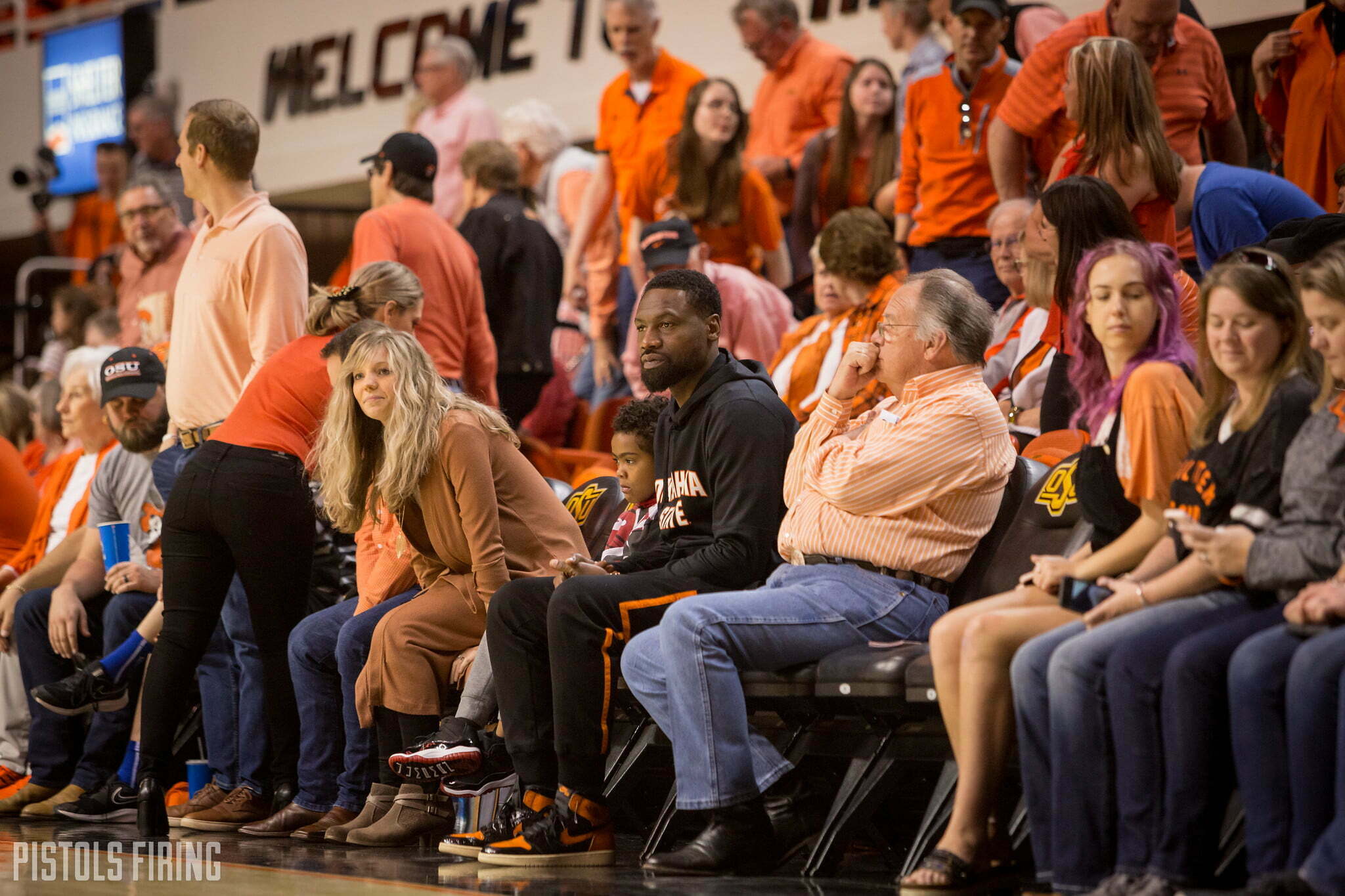 We put out an APB for mailbag questions on Thursday, and while I presume most of you are submerging yourselves in your online news outlet of choice, we did get a few questions we need to address. We’ll keep this one shorter than most. Here we go.

What are your thoughts on us losing any basketball players to transfer knowing we have a healthy crop coming in? -Go4Pokes

I don’t know how to say this without explicitly saying it, but I’ll give it a try. There are guys who are going to be squeezed a little bit next year positionally that it would be quite bad to lose because they can be contributors in the future. There are also guys who would classify more as projects that you’d be OK with losing.

I’m fine with the latter but not with the former. The interesting part is going to be what OSU does on the transfer market the other way. After grabbing Jonathan Laurent last year and Michael Weathers and Curtis Jones, OSU has landed some real pieces, even if it hasn’t had the entire program needed to most effectively use them.

It’s not like they grow on trees (or transfer portals) but a Cam replacement who’s already a bit developed and is willing to get a little dirty while the freshmen acclimate would be a nice little addition for Mike Boynton.

Any additional news on spring sports getting an additional year of eligibility for seniors? How will it affect scholarships? -Bryan Metcalf

This isn’t written in stone, but it’s about as close as you can get. It would be absolutely shocking if spring sport participants didn’t get a year of eligibility back after the NCAA Division I Council Committee recommended it last week.

As for what this does for scholarships, nobody knows. I asked around a little bit, and haven’t heard back from one of my sources, but I’ll update this answer if and when I do. Generally speaking, I would imagine the NCAA would simply tack on a 25 percent increase to scholarship limits so that if you were previously allotted 5 scholarships for a sport, now you get 6.25. As for where that money is going to come from? That I don’t know.

If you tack on a 25-percent limit to those numbers that’s an additional 20 scholarships, which is a not insignificant amount of money when you spread it across all schools around the country.

How are y’all passing the time? -Jakson Halford

I believe Marshall Scott is prepping for a League of Legends tournament somewhere in Payne County. I’ve been reading a lot and wearing out Disney+ with my kids — Ratatouille and Frozen 2 over the last four days. Frozen 2 is elite by the way. Elite! Other things I’ve been grinding on: Coming up with creative content for both my CBS job as well as this one. Planning for an indefinite future without sports is weird but also a nice creative exercise. Also been working on stuff at my church. I help out with communications there so as you can imagine that’s been a pretty heavy load over the last few days.

What an OG. Honestly though, in college I do wonder if Dove or Melvin were better. Dove could guard every position on the floor, and TA was so consumed with having to lead the offense as well that if you were picking guys just for their college careers, I think Dove and Sanders are reasonable picks. But one possession with my life on the line where you get to choose any offensive player in the world, and my guy has to stop you, it’s TA, no questions asked.