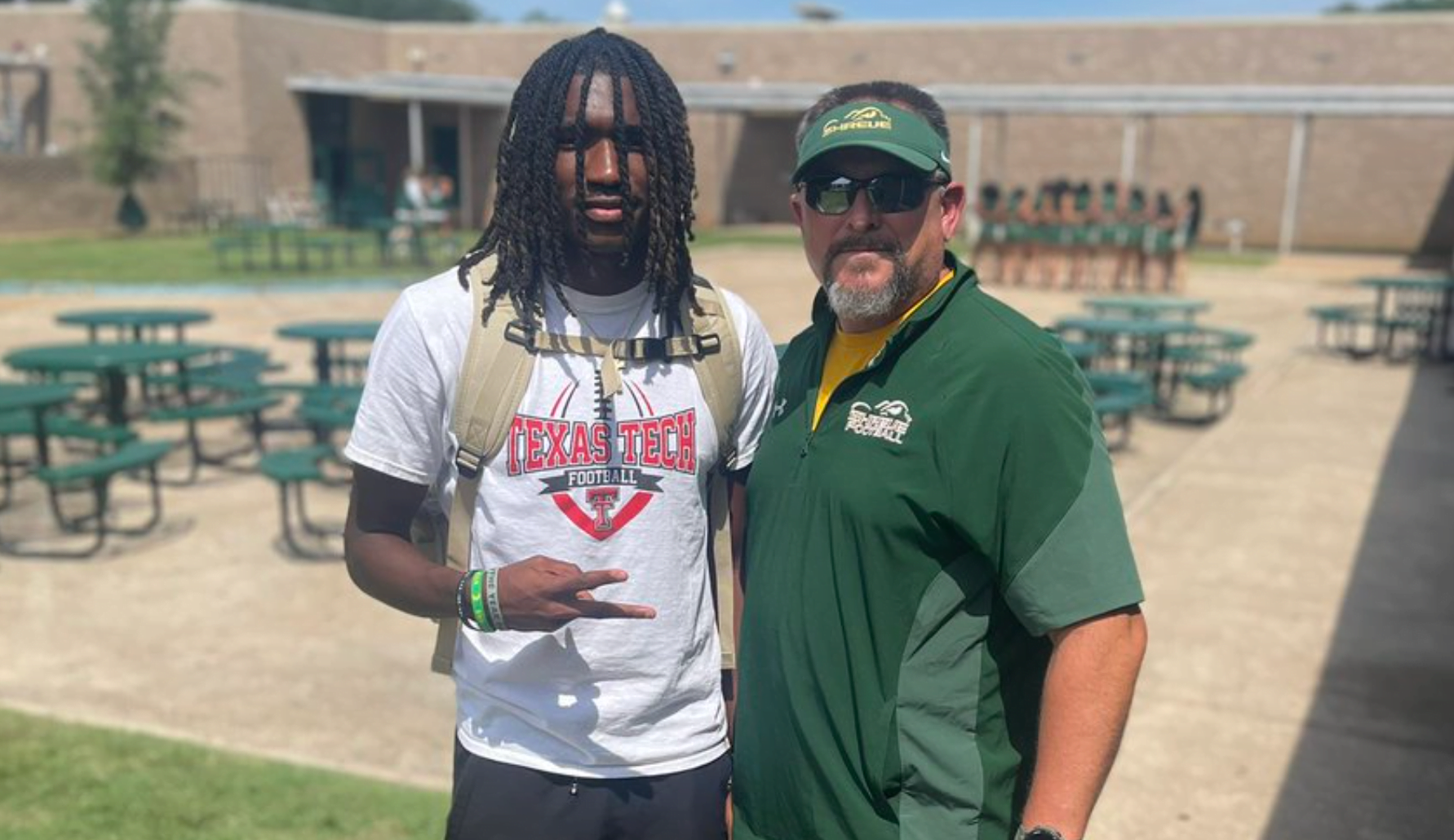 There was some scuttlebutt in recent days and weeks that long-time receiver/defensive back recruit Marquez Stevenson may be willing to flip elsewhere leading up to national signing day on Wednesday, with OSU rumored as a serious contender to poach him from the Red Raiders.

But on Wednesday, Stevenson, a three-star prospect listed as a receiver but reportedly being recruited by OSU as a defensive back, followed through with his commitment to Texas Tech and officially signed with the program despite a late surge by OSU.

OSU offered Stevenson a scholarship in late November after hosting him for a visit on campus so there was obviously some interest that was reciprocated by Stevenson. But Texas Tech and coach Joey McGuire visited Stevenson about two weeks ago, according to his social media, where they may have locked things down and sealed his signature for good.

Stevenson would have been a great pull by the OSU staff out of talent-rich Louisiana where they already have one incoming recruit in 2023 signee Kam Franklin. He’s a state champ in the 400-meter in track with excellent speed that would’ve made for a nice fit in OSU’s system. (His nickname is also “Macho” Stevenson, which, I mean, come on, that would have been incredible to hear Larry Reece blasting that over the loudspeakers inside Boone Pickens.)

OSU nonetheless still has a pretty solid incoming class at defensive back for 2023 with Juco transfer Lardarius Webb Jr., Texas talent Dylan Smith and Arkansas State transfer Kenneth Harris on the way to at least solidify some depth concerns at cornerback for the future. The staff also did a nice job at safety with the late additions of Tywon Wray Jr. and RJ Lester to bolster the position.