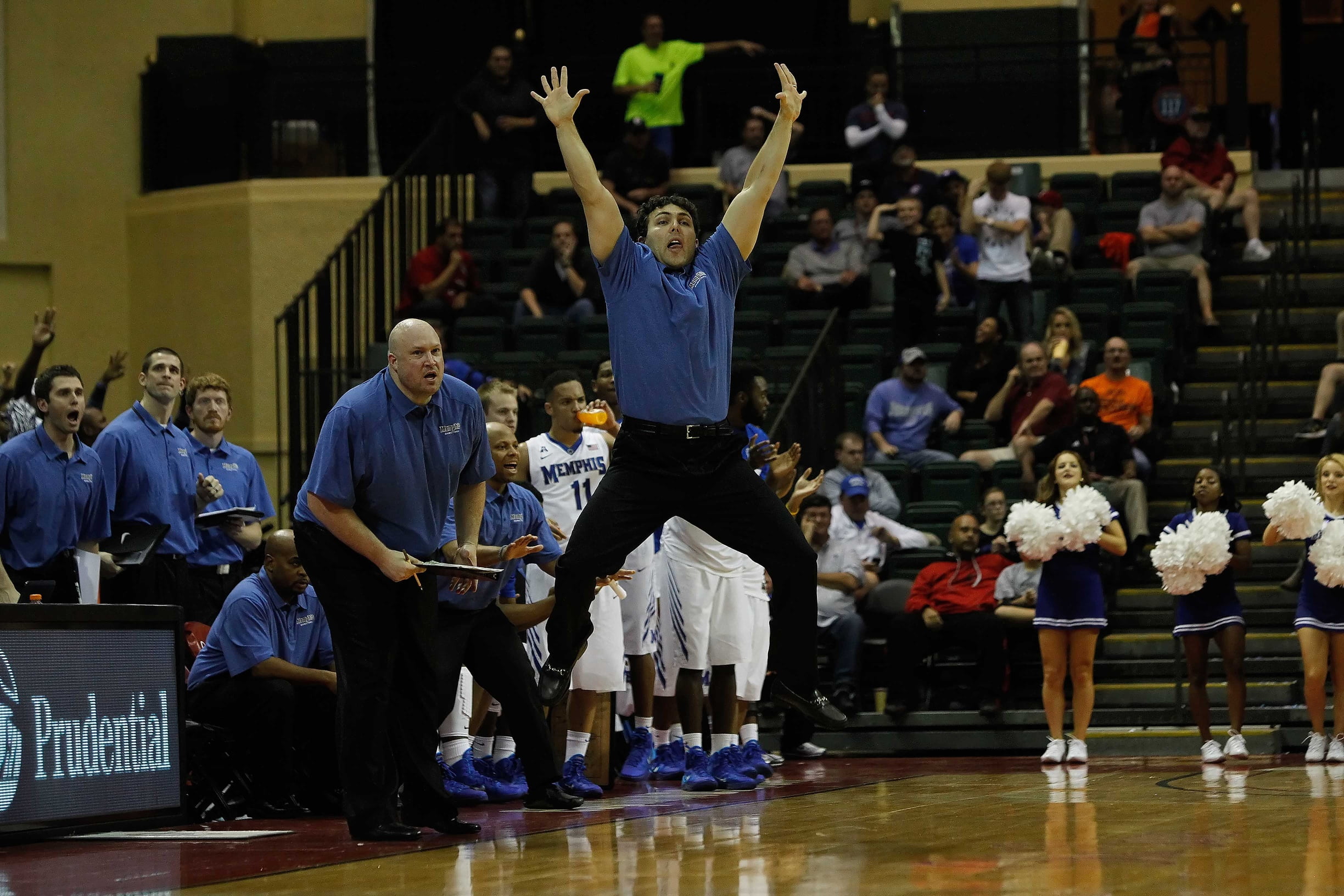 With the 2014-15 season upon us, it’s time to take a look at the path to conference play. Missing Marcus Smart and Markel Brown, this Cowboys team looks to make it’s mark with a less glamorous and hopefully more successful approach.

The non-conference schedule will have its tests, but it has a good number of winnable games. Without further adieu, here are the games in descending level of projected difficulty.[1. Ed. note: We didn’t rank the Auburn/Tulsa game in Las Vegas because we don’t know which team OSU will face but Bruce Pearl vs. Travis Ford would be so many facial expressions ESPN might not be able to handle it so I’m rooting for that.]

Coming off a 12-14 campaign in 2013-14, Northwest Oklahoma State doesn’t appear to be much of an early season threat to the Cowboys.

The Rangers have no stats, schedule or previous results listed on ESPN. If that tells you anything, it should tell you these guys shouldn’t be an issue.

The Panthers didn’t surprise anyone last season, as they finished with a 11-23 record (6-12 in the SWAC). They were ranked 221st nationally in scoring and an unbelievable 300th in shooting percentage.

Prairie View will look to senior Montrael Scott early and often, as their returning leading scorer (15 ppg) will need to carry a heavy load.

The Cowboys open the season against Southeast Louisiana, and it should prove to be a perfect opportunity to work the kinks out. The Lions were 218th in scoring last season, on their way to a 12-18 record.

With a 16-16 record last season, the Mean Green was….average. Things don’t appear to be much better a year later, but leading scorer Jordan Williams (12 ppg) is back in the fold.

The bad news? They’ll have to do so without last season’s leading scorer, Jordan Aaron. He graduated and likely left the state of Wisconsin as fast as he could.

I could go on and on about how the Gamecocks went 14-20 last season, or how their leading scorer graduated. Both completely relevant points.

Instead I’ll say this: This is basketball and the SEC isn’t so scary anymore.

Playing this one at a neutral location, the Cowboys will square off against Oregon State under the bright lights of Las Vegas.

With a 16-16 record last season, the Beavers scare no one. Especially when Roberto Nelson (leading scorer and 4th leading scorer in school history) is playing ball overseas these days.

I almost skipped right over this one, as my brain told me “No, this isn’t non-conference..” Crazy how easy that is to forget.

The Tigers were decent last year, as they finished with a 23-13 record. They did, however, lose their two top leading scorers in Jabari Brown and Jordan Clarkson. Winnable game on the road at Missouri.

Leading scorer Shawn Jones is no longer with them, but teams like this one are always easy to overlook. I’m expecting a dog fight out of Middle Tennessee.

It’s always neat when a classic team like Maryland visits Stillwater, and this Terrapin team will be fun to watch. Coming off of a disappointing 17-15 effort last season, Cowboy fans should expect a rejuvenated group of turtles.

Forward Dez Weeks is the one to watch in this one, as he’ll test the Cowboy big men. He’s coming off a 15 ppg season, so he’ll likely continue an upward trend and cause problems in the paint.

Squaring off twice last season (splitting the series), these teams are familiar with one another. That said, things look much different on both sides.

This time around, the Tigers will be without Joe Jackson and Michael Dixon Jr., and the Cowboys are without Marcus Smart and Markel Brown. The focus now shifts to Le’Bryan Nash and Shaq Goodwin.

The junior big man averaged 11.5 points and 6.5 rebounds last season and will likely be a focal point of the Tiger game plan.