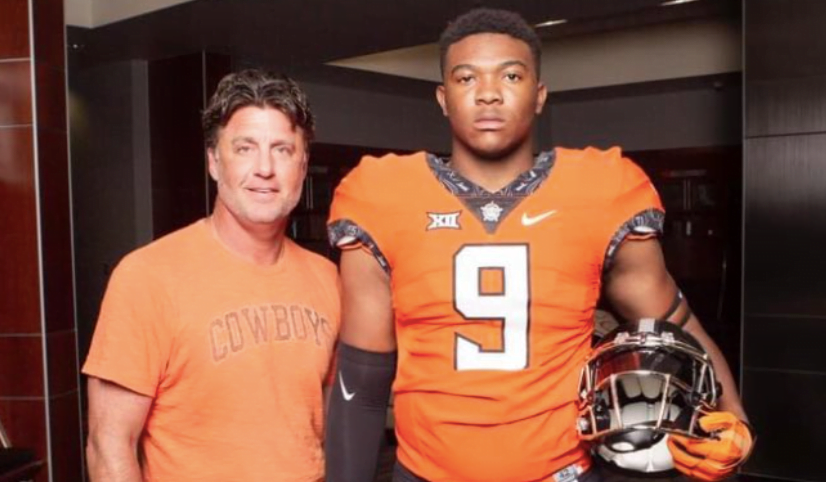 OSU lost out on the pursuit of defensive line recruit Curlee Thomas on Friday, as the three-star prospect from Fort Worth, Texas, announced on Twitter that he is committed to Cal.

Thomas has long been a top target for OSU in the 2022 cycle. He visited OSU on an official basis this week, but chose the Bears over the Pokes and Texas Tech, who were seen as his other top contenders.

OSU has nine commitments in its 2022 class, which ranks top-20 nationally and third in the Big 12, according to 247Sports. It is notably thin along the defensive line thus far, though defensive end Landon Dean is a solid start at building that position group. OSU has also done well on the whole at gathering defensive talent led by cornerback Cameron Epps and linebackers Gabe Brown and Jordan Crook.

The good news is that, while OSU was once considered a potential frontrunner for Thomas, it is still engaged with a number of defensive linemen and edge rushers this cycle including Micheal Ibukun-Okeyode, Jaleel Johnson and Tre Emory.