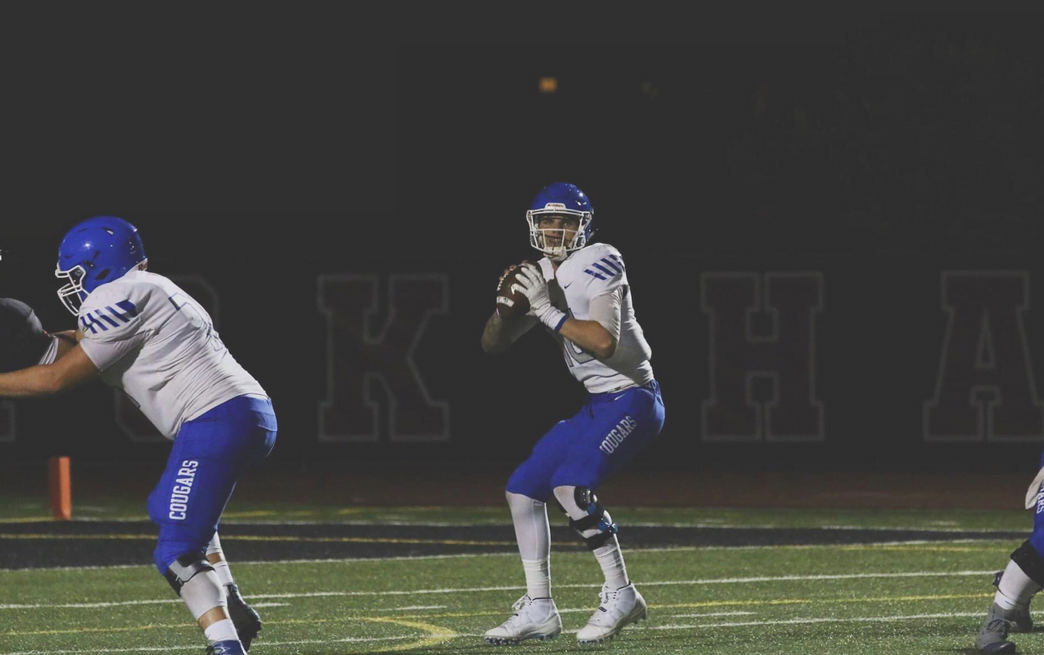 When you’re a future Division I athlete, playing against high school athletes is kind of not fair. For several OSU commits opening their season this past week, it’s almost comical.

Quarterback pledge Shane Illingworth began his senior season last week when he casually tossed seven touchdowns in a 52-27 win, which included 476 yards passing. Bixby receiver Brennan Presley, Illingworth’s future No. 1 target, nearly one-upped him this past weekend. Presley caught a team-high 17 passes for a team-high 237 yards receiving and scored a team-high six touchdowns. If you could add high school players to your fantasy football roster, Presley might just be your No. 1 target in a PPR league.

Here’s how some other future Cowboys fared in Week 1 this past weekend.

After tossing seven touchdowns in his season debut, Illingworth and his Norco squad were on a bye in Week 2. They face Rancho Cucamonga (say that five times fast!) this week at home.

Here’s a teaser of what Presley’s 17 receptions, 237 yards and six touchdowns looks like in real life. It’s as awesome and dominant as you’d expect it to be.

Presley’s teammate Jordan Reagan, also an OSU commit, had a good game as well. He finished with three tackles, one pass deflection and one reception for nine yards. Presley’s younger brother, Braylin, led the team in rushing with 51 yards on 13 carries.

Roberson and his Choctaw squad roughed up Shawnee in a 49-21 win. He recorded 15 tackles and a sack.

DeSoto won its Week 1 outing over Permian 35-14 and faces Dallas Jesuit this week.