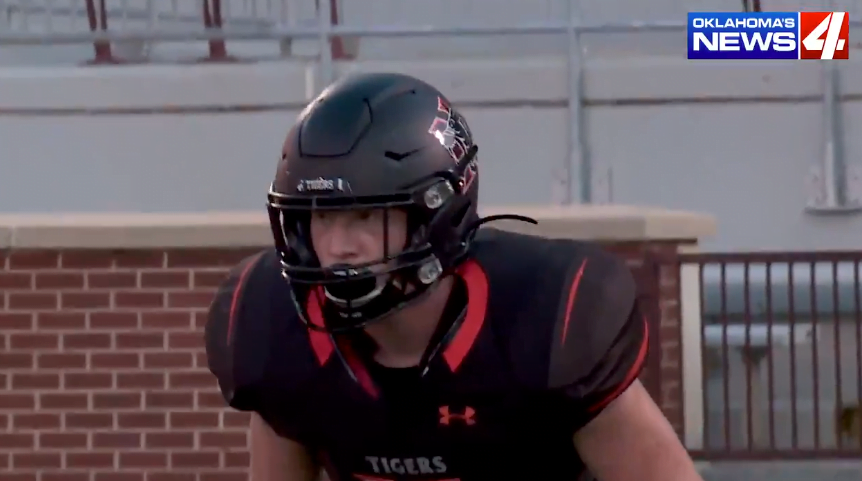 Jenks Football has been the standard for high school programs for years not just in the state of Oklahoma, but in the region. So when a team like Bixby runs them off the field in a 57-7 win on their own turf … you know something wild went down.

That something wild was the Presley brothers.

OSU commit Brennan Presley followed up his six-touchdown season opener with an all-around aces performance against the Trojans. He caught two touchdowns, pulled down three interceptions, and 144 yards receiving. His younger brother, Braylin, a running back, scored four times. Here’s a look at Presley’s night:

As for the rest of the OSU commits, here’s how they fared in Week 2 of the high school slate.

Illingworth and his Norco squad improved to 2-0 this week. He threw for three touchdowns and had 326 yards passing.

Bishop Kelley star Zach Middleton and his squad opened their season Friday with a 33-14 loss to Booker T. Washington.

Here's a quick look at #OKState commit Cole Thompson (@cole_thompson11) from tonight. He helped the Norman Tigers to a 31-24 win over Norman North. #OKPreps pic.twitter.com/kGqLtw0mQQ