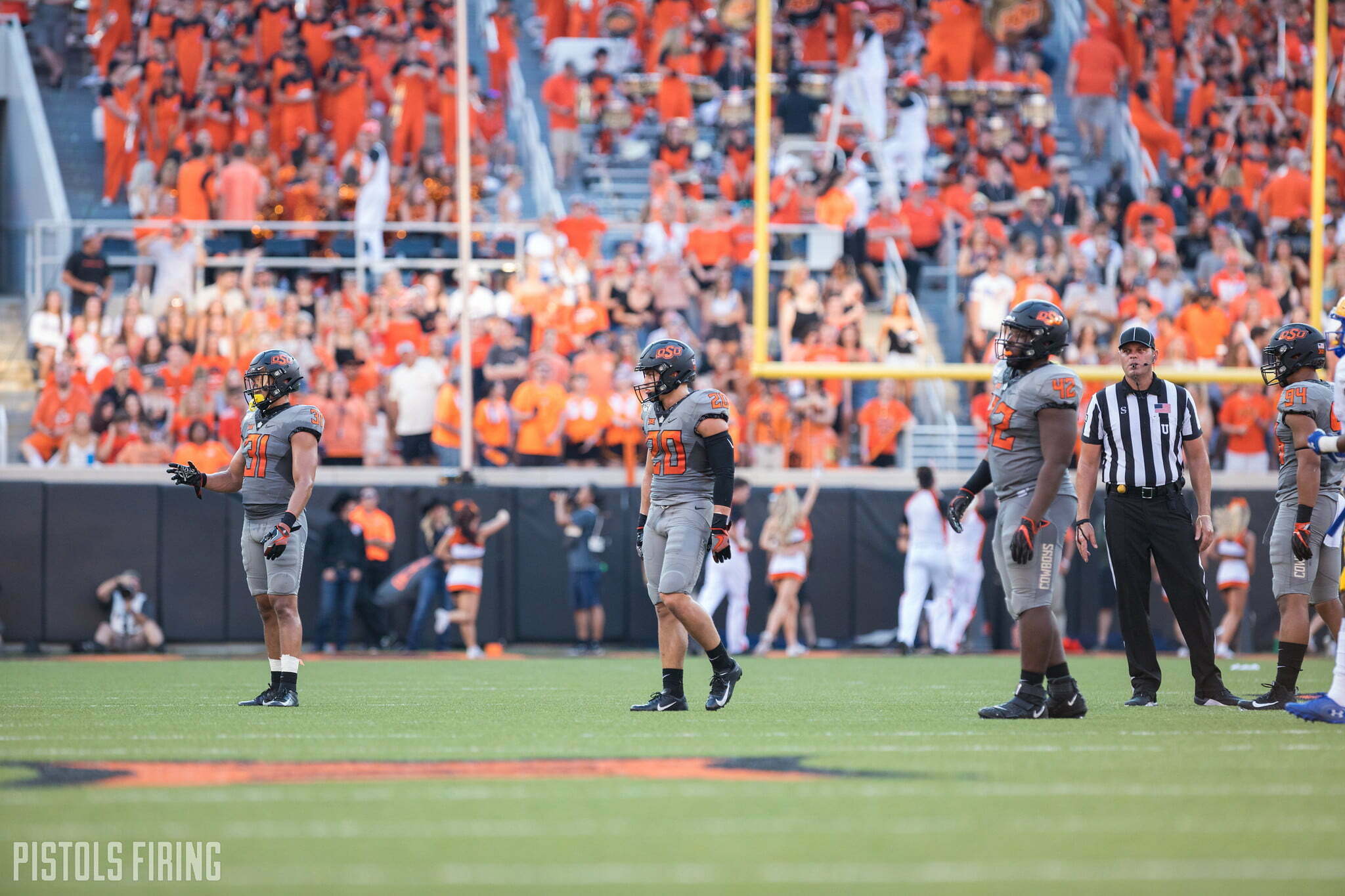 A blowout win for Oklahoma State allowed 12 true freshmen to see the field on Saturday as the Cowboys played their home-opener. Of the 12, eight made their collegiate debuts, while four saw their second live action after debuting against Oregon State the week before.

Because of new NCAA legislation that allows players to play up to four games while still preserving a redshirt, we’re tracking how many games each freshmen has played in as well as what stats they’re putting up. Below is an updated look following Week 2. (Note: we’re only tracking true freshmen and excluding all other classifications including junior college transfers and traditional transfers.)